Ever dream about living on a cruise ship? Mario Salcedo, also known as “Super Mario”, has taken 1,000 cruises over the past 20 years and spends all but two weeks a year at sea. Earlier this month, he passed the 8,000 Crown & Anchor Society point mark with his favorite cruise line, Royal Caribbean.  He is the cruise line’s #1 cruiser. 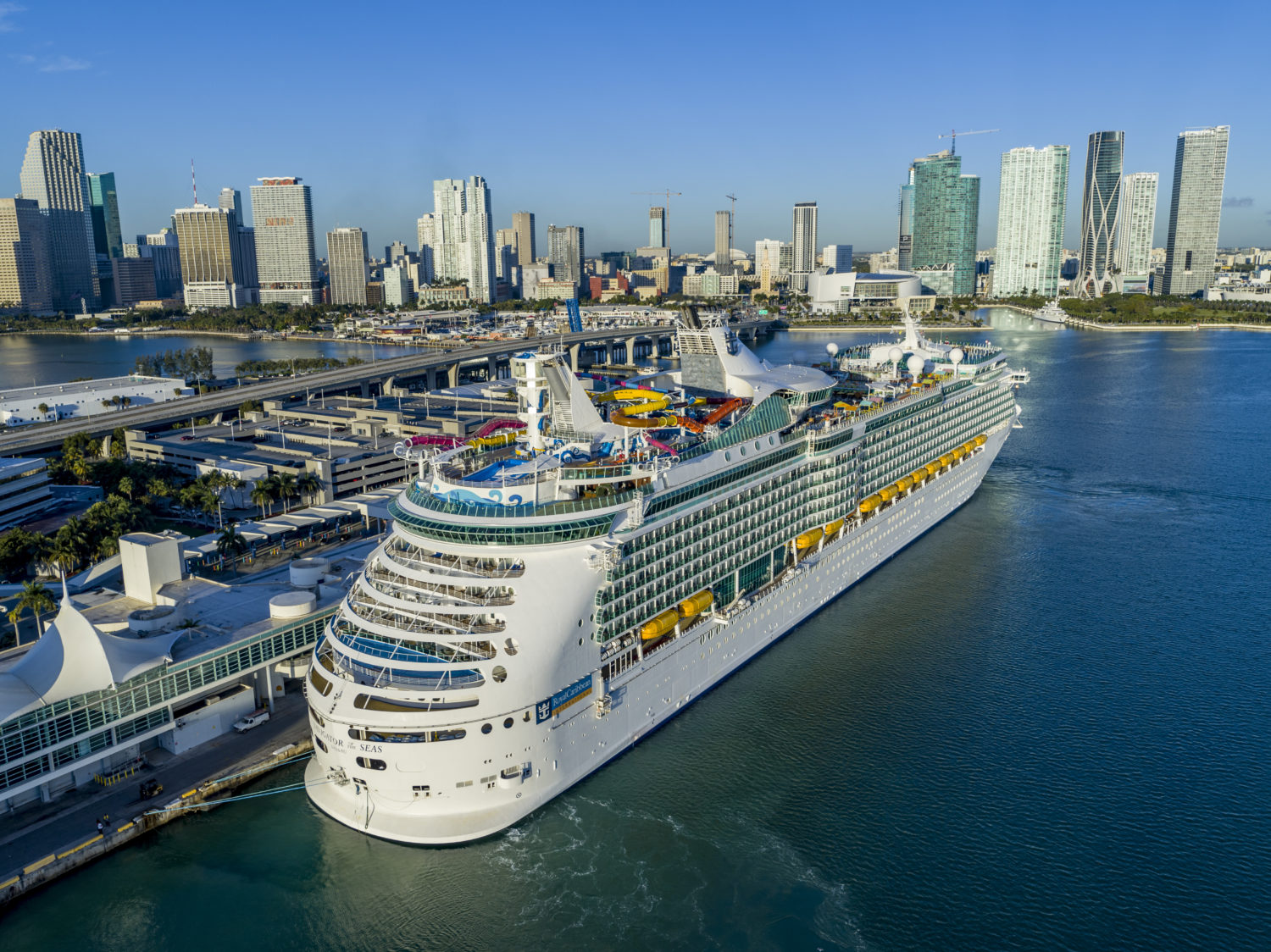 Mario Salcedo always dreamed of traveling the world and owning his own business. Twenty years ago, he quit his job and took his first cruise. He was immediately hooked on cruising and spent the majority of the next three years taking cruises on different cruise lines.

Since ship hopping wasn’t the best quality of life and since he was looking for more stability, Salcedo decided to travel only on Royal Caribbean and stay on the same ship for longer periods of time. He books two years ahead of time which allows him to keep the same cabin for months at a time to keep unpacking/packing to a minimum.

He always books an inside cabin to save money and Salcedo estimates that he spends $65,000 a year on cruises to the Caribbean and Transatlantic sailings.

Royal Caribbean recently celebrated when he recorded his 8,000 cruise point on a cruise on Navigator of the Seas. He earns one point for every night of each cruise and a second point each night for paying the single supplement.

Since he has received over 8,000 cruise points, he qualifies for Royal Caribbean’s highest loyalty program (Pinnacle Club) and receives free unlimited internet access. This allows him to work from 7 a.m. to 2 p.m. each day as an investment manager in his “office” on the pool deck.

After finishing work each day, he likes to take a dip in the pool and spend time with friends. In port, he enjoys scuba diving in the Caribbean and touring cities in Spain.

Salcedo is currently “living” on Navigator of the Seas. The ship is sailing short round trip cruises to the Bahamas from Miami, Florida.

Super Mario, who spends 350 days a year at sea, said that cruising never gets old and he has “lost (his) land legs”.

He plans on cruising as long as he is healthy and having fun.

Royal Caribbean has extended their health protocols on cruises that depart from North American ports through the end of June. The cruise line said that...
Read more

ABOUT US
Two brothers started Cruise Fever in 2011 when they decided they couldn't stop cruising so they might as well write about it. Do you have Cruise Fever too? Follow along on this incredible voyage!
FOLLOW US
© 2011-2021, Cruise Fever ®. All rights reserved
4.2K Shares
Share4.2K
Tweet
Pin7
Email
Share