Princess Cruises will offer a full season of sailing to Alaska in 2022 now that Canada has announced that their ports will be open this year to cruise ships. 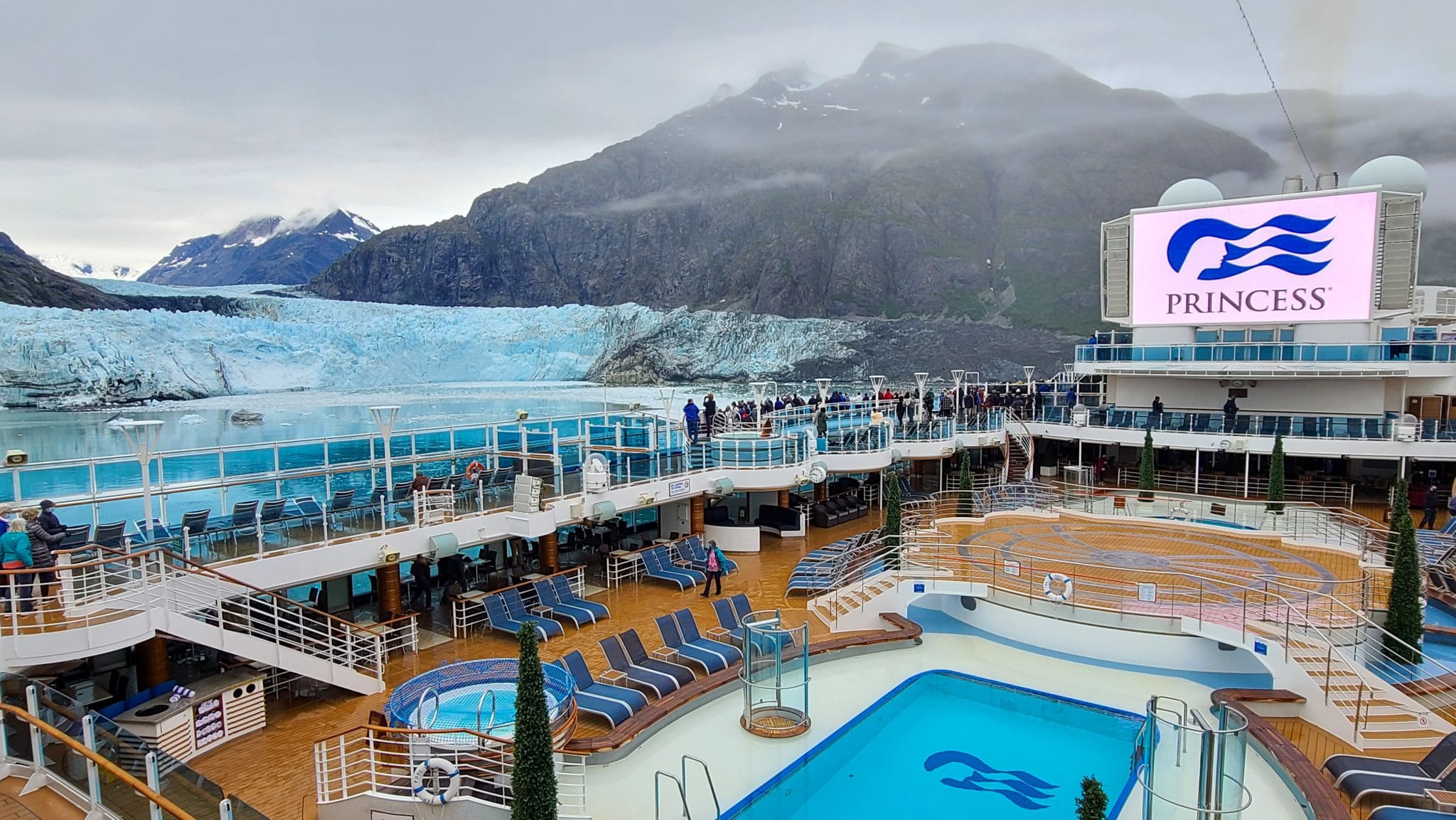 Princess Cruises will have six cruise ships sailing to Alaska this year including the cruise line’s newest vessel Discovery Princess. Cruises include 12 unique itineraries, totaling 140 departures and five glacier-viewing experiences, with visits to the Southeast Alaska towns of Juneau, Skagway, and Ketchikan.

Princess Cruises sails to and from Vancouver on its popular “Voyage of the Glaciers” seven-day cruises to and from Whittier, Alaska. More than 20 cruisetour options feature an unforgettable land tour visiting the magnificent Denali National Park and Princess Wilderness Lodges and include the “Voyage of the Glaciers” cruise. Alaska cruises sailing from Seattle and San Francisco visit Victoria, Canada, along with various ports in Alaska towns dependent upon itinerary.

“The reopening of Canadian ports to the cruise industry is a bold and important move that significantly expands the array of travel opportunities available to guests while boosting the economies of the Canadian and Alaska destinations we visit by generating important revenue and job opportunities,” said John Padgett, Princess Cruises president. “We know firsthand how cherished these voyages are to both guests and those destinations following our shortened but successful return to Alaska in 2021 that was made possible with the passing of the Alaska Tourism Restoration Act.”

The first Princess cruise ship to visit Canada is Caribbean Princess, sailing on a four-day Pacific Coastal voyage, with a scheduled port stop in Victoria on April 6, followed by Vancouver on April 7.

The 143,700-ton, 3,660-passenger Discovery Princess, marks her inaugural season as the youngest ship in Alaska departing from Seattle on the popular seven-day Inside Passage itinerary, alongside Crown Princess.

Ruby Princess offers 10-day Inside Passage cruises out of San Francisco, featuring the added bonus of the awe-inspiring sailaway under the iconic Golden Gate Bridge and a port stop in Victoria.

Ben Souza
Ben is a world traveler who has visited 42 countries and taken over 50 cruises. His writings have appeared and been cited in various media outlets such as Yahoo News, MSN, NPR, Drudge Report, CNN, Fox, and ABC News. Ben currently resides in Cincinnati, Ohio. Follow Ben on Instagram. Visit Ben Souza on Linkedin. You may email Ben at [email protected]
Cruise NewsPrincess CruisesPrincess Cruises Will Offer Full Alaska Season in 2022
Previous article
Norwegian Cruise Line’s New Ships Will Have 35 Restaurants and Lounges
Next article
Carnival Cruise Line Rolls Out Health Wallet to All Homeports