One Big Change That Carnival Cruise Line Is Not Making

As cruises start to resume in ports around the U.S., we are starting to learn about the constantly changing different health protocols that will be implemented onboard cruise ships. 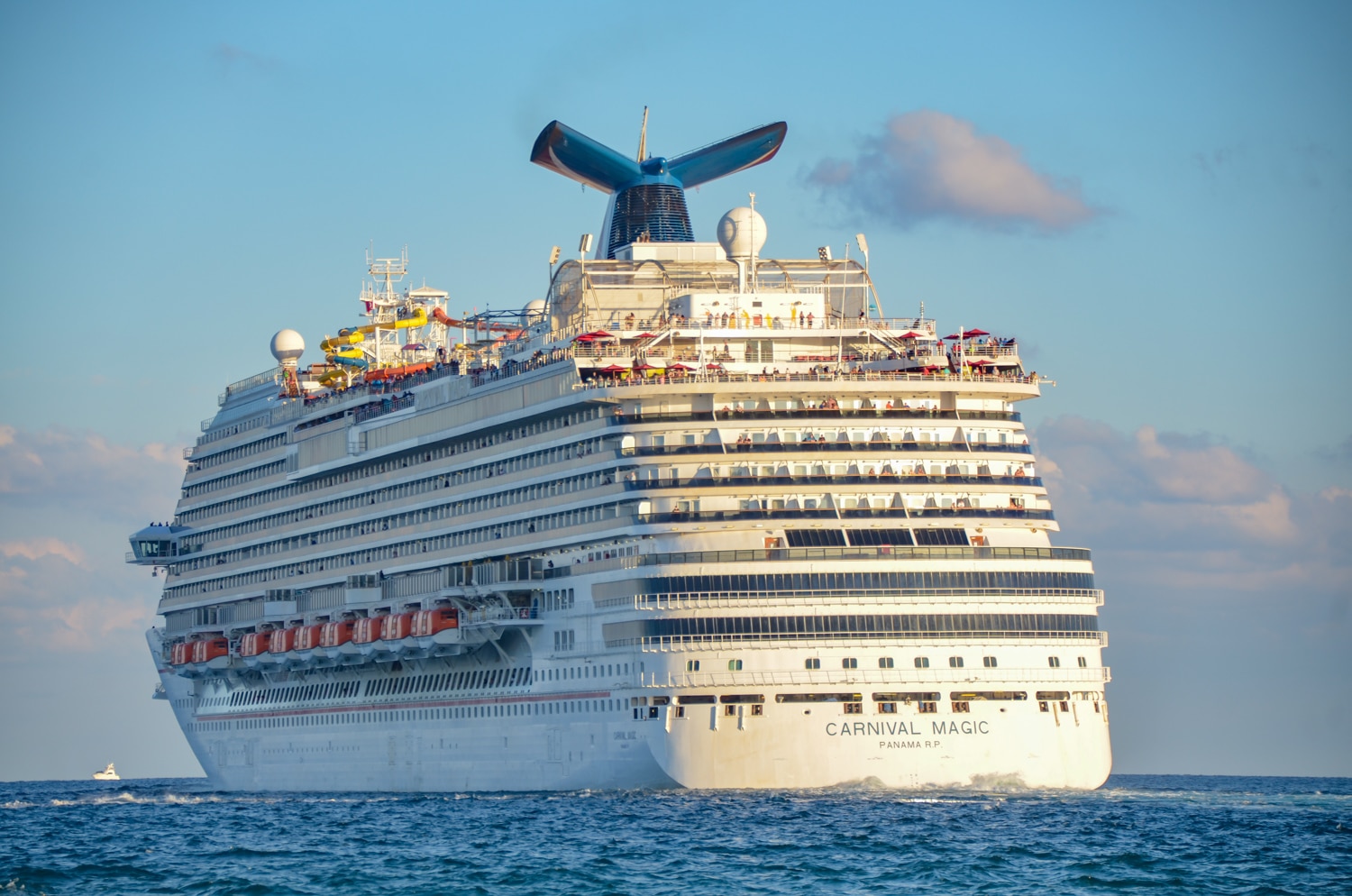 During the cruise pause over the past 15 months, there was a lot of speculation of what will become of the all you can eat buffets on cruise ships.  Some had feared that the buffet was going to go away for good, in an effort to keep germs from spreading.

Cruise lines that have had cruise ships return to service over the past month have had the buffets open, but they were no longer self-serve.  You told crew members what you want and they placed it on your plate for you. This stopped passengers from sharing the same utensils as they placed food on their plates.

Carnival Cruise Line’s Brand Ambassador John Heald gave an update this week on how Carnival will handle the Lido Marketplace (buffet) on their cruise ships.

Due to all crew members and 95% of passengers being vaccinated on Carnival cruise ships, Carnival Cruise Line has made the decision to keep the buffet exactly as it has been over the past few decades.  Heald said that the buffets will remain self-service for the near future unless the cruise line decides otherwise.

This includes everything on the lido deck including the ice cream machines and coffee machines.

Carnival will have crew members at the beginning of the line making sure that everyone uses hand sanitizer before getting their food.

The CDC said earlier this year that contracting COVID-19 from surfaces or objects is extremely low.

Carnival Cruise Line will have their first two cruise ships back in service this weekend.  Carnival Vista will resume cruises from Galveston on Saturday and Carnival Horizon will restart cruises out of Miami on Sunday.

The cruise ships will be Carnival’s first to sail to the Caribbean in over 15 months.