Norwegian Cruise Line has announced an expansion of their free and reduced roundtrip airfare offer for new reservations on select cruises sailing to the Caribbean and Hawaii from November 2018 through September 2019. 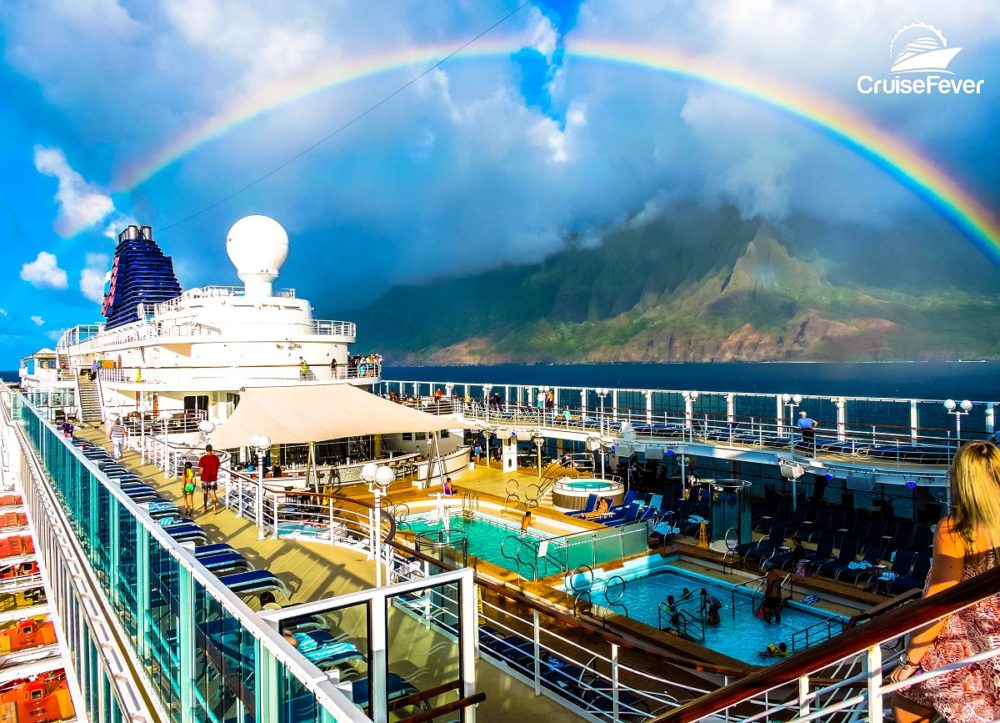 The cruise line has extended the recent free and reduced airfare offer for Norwegian Joy’s inaugural season in Alaska in 2019 to include additional itineraries sailing from the U.S. This limited-time offer is available through October 16 for sailings to the Caribbean and North America, with no official end date for Hawaii cruises.

The Haven and Concierge level receive complimentary airfare at all eligible airports. The Free Air promotion is also combinable with Norwegian’s Unlimited Internet Package, and Norwegian’s Free at Sea offer, which allows guests to select up to five specified amenities that include:

The Free Air promotion is based upon availability and offered through October 16 for select sailings to the Caribbean and North America, with no official end date for Hawaii cruises at this time. The promotion includes roundtrip economy class airfare from select airport