Norwegian Cruise Line will be hosting two different Jon Bon Jovi Cruises in 2019 on two of their cruise ships with one sailing to the Bahamas and another in the Mediterranean. 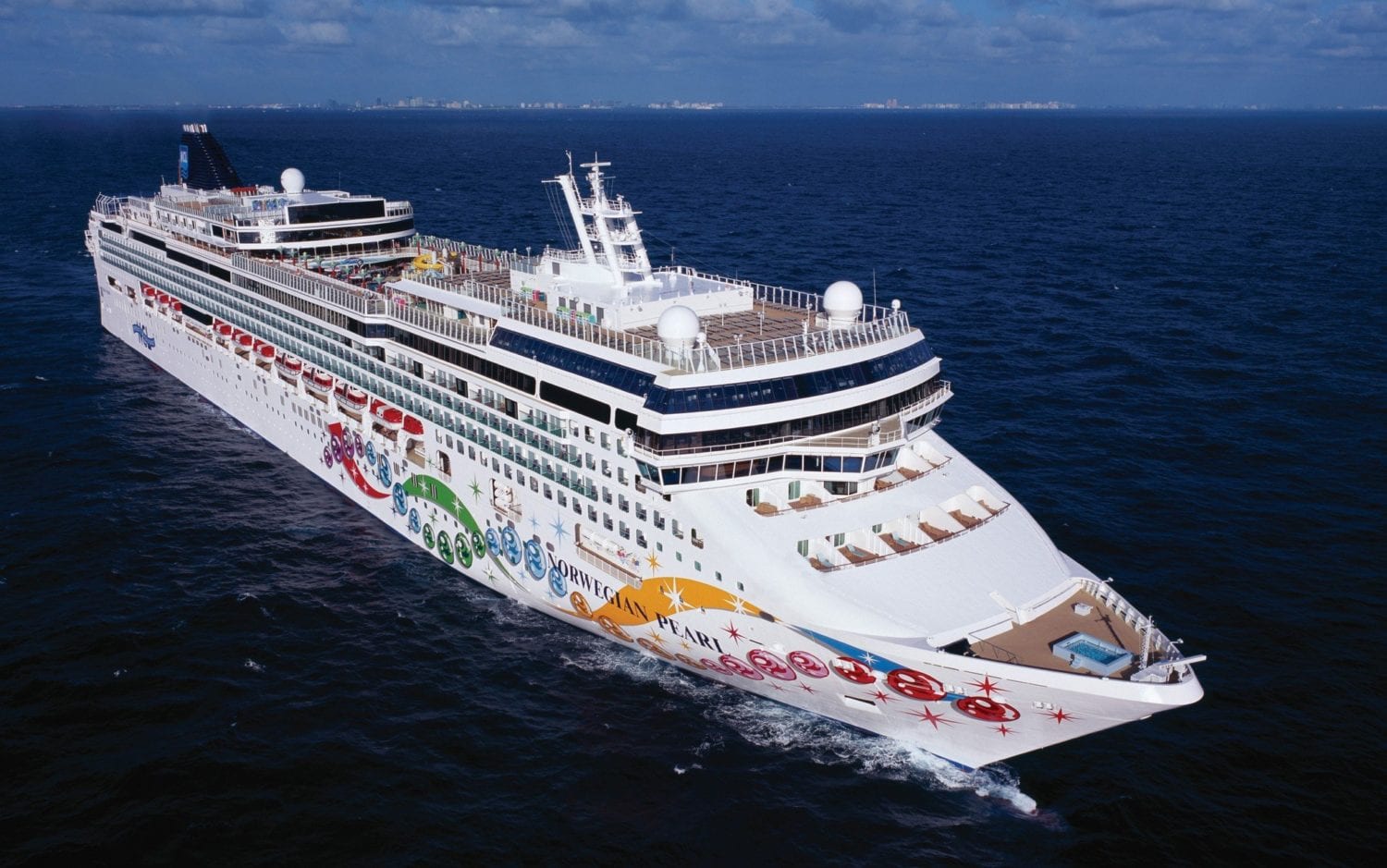 Norwegian Jade will be hosting Runaway To Paradise’s Caribbean cruise, which will be sailing from Miami to Nassau, Bahamas on April 12-16, while Norwegian Pearl will host the Mediterranean cruise from Barcelona to Palma, Majorca on August 26-30.

The Runaway To Paradise immersive fan experience will feature Jon Bon Jovi joining cruisers on board the ship at each destination port. Guests will be treated to a full rock show on the pool deck starring Jon Bon Jovi and the 11-piece Kings of Suburbia band, a second acoustic storyteller set where cruisers can ask Jon all of their burning questions, multiple shows from support artists (to be announced), and panels with key figures from Bon Jovi’s storied history, all the while sipping Jon and Jesse Bongiovi’s new wine, Hampton Water rosé and enjoying the stunning amenities of Norwegian Cruise Line Jewel class ships.

The action on Runaway To Paradise goes far beyond the music. Guests will get up close with historic memorabilia in the Jon Bon Jovi Gallery, shop for new looks in the Hart N Dagger pop up shop, and even enjoy a meal while giving back to those in need at The JBJ Soul Kitchen that will be brought to life on board. All guests will take home an autographed event lithograph, and fans who book in the first 400 staterooms on each cruise will get an opportunity to take a picture with Jon Bon Jovi.

Designed with Norwegian’s signature cruising freedom and flexibility in mind, the award-winning sister ships Norwegian Jade and Pearl allow for guests to create their ideal cruise vacation on their schedule with no set dining times, a variety of world-class entertainment options and no formal dress codes.

As part of Norwegian’s famed Jewel class, the ships, which can accommodate upwards of 2,400 guests, feature some of the industry’s top amenities, including 14 bars and lounges, 15 unique dining experiences, the first bowling alleys at sea and more. Both Norwegian Jade and Pearl were refurbished in 2017 as part of the Norwegian Edge program, with Norwegian Jade now featuring new venues and concepts, such as The Pit Stop, Sugarcane Mojito Bar, and the Bliss Ultra Lounge, and both ships featuring modernized accommodations and public spaces.