New Law Would Allow Cruises to Restart By July 4

Both of Florida’s Senators joined Alaska Senator Dan Sullivan in introducing new legislation that would allow cruises to restart out of U.S. ports by July 4, 2021. 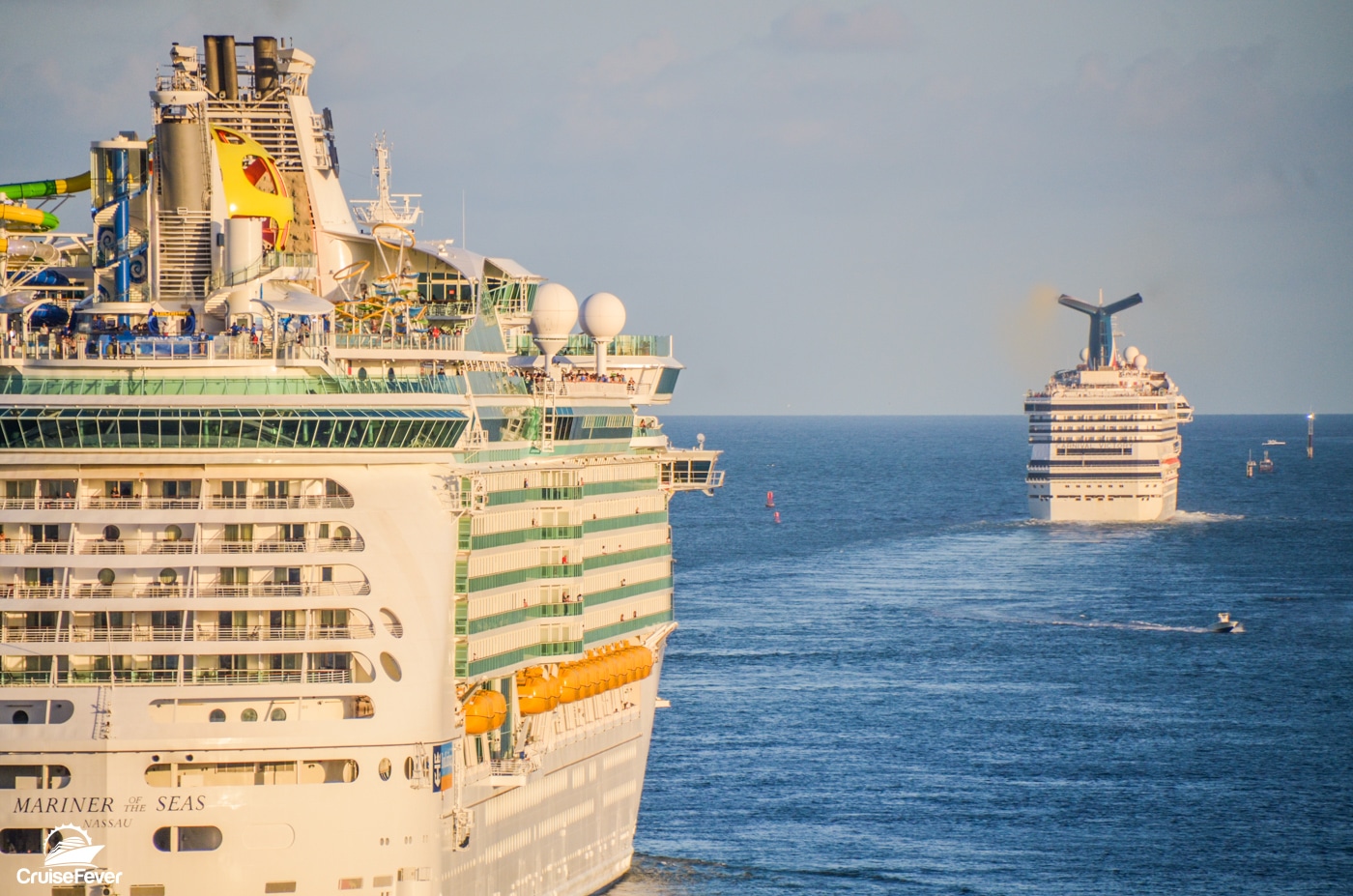 The Careful Resumption Under Improved Safety Enhancements (CRUISE Act) would revoke the CDC’s Conditional Sail Order (CSO) if passed.  The seven page bill criticized the CDC for not giving cruise lines all of the technical instructions to complete all four phases of the CSO.

Cruise Lines International Association (CLIA) and cruise lines have criticized the CSO as being “unworkable” and nothing more than an extension of the No Sail Order.

The cruise industry is the only segment of the U.S. economy that is completely prohibited from operations. The CRUISE Act would allow cruise lines to implement the safely protocols that cruise ships around the world have been using for the past 8 months.

Over 400,000 guests have safely traveled on cruise ships since last July in Asia, Europe, and the South Pacific.

The CRUISE Act quoted President Biden saying: “We’re now on track to have enough vaccine supply for every adult in America by the end of May. The more people who get vaccinated, the faster we’re going to overcome this virus and get back to our loved ones, get our economy back on track, and start to move back to normal.”

In 2019, the cruise industry contributed over $55 billion to the U.S. economy and supported nearly 450,000 jobs.  Two-thirds of those jobs have been lost due to cruises being suspended.

The CRUISE Act would allow for the resumption of cruise operations no later than July 4, 2021. It would bring a new set of recommendations to migrate the spread of COVID-19 on cruise ships.

Cruise lines around the world have proved that you can safely resume sailings with proper health protocols.  Now it’s time for the CDC to lift the CSO and allow the only industry that is shut down to resume operations.

It is not known at this time if there are enough votes for the CRUISE Act to pass.

Cruise lines currently have all cruises canceled from U.S. ports through the end of June.

Ben Souza
Ben is a world traveler who has visited 42 countries and taken over 50 cruises. His writings have appeared and been cited in various media outlets such as Yahoo News, MSN, NPR, Drudge Report, CNN, Fox, and ABC News. Ben currently resides in Cincinnati, Ohio. Follow Ben on Instagram. Visit Ben Souza on Linkedin. You may email Ben at [email protected]
Cruise NewsNew Law Would Allow Cruises to Restart By July 4
Previous article
Carnival Cruise Ships No Longer Needed for Evacuations on St. Vincent
Next article
MSC Cruises Bringing Back 9 More Ships Into Service This Summer