MSC Cruises Bringing Back 9 More Ships Into Service This Summer

MSC Cruises is bringing back nine more cruise ships into service this summer with the addition of new and updated cruises in the Mediterranean and across Europe. 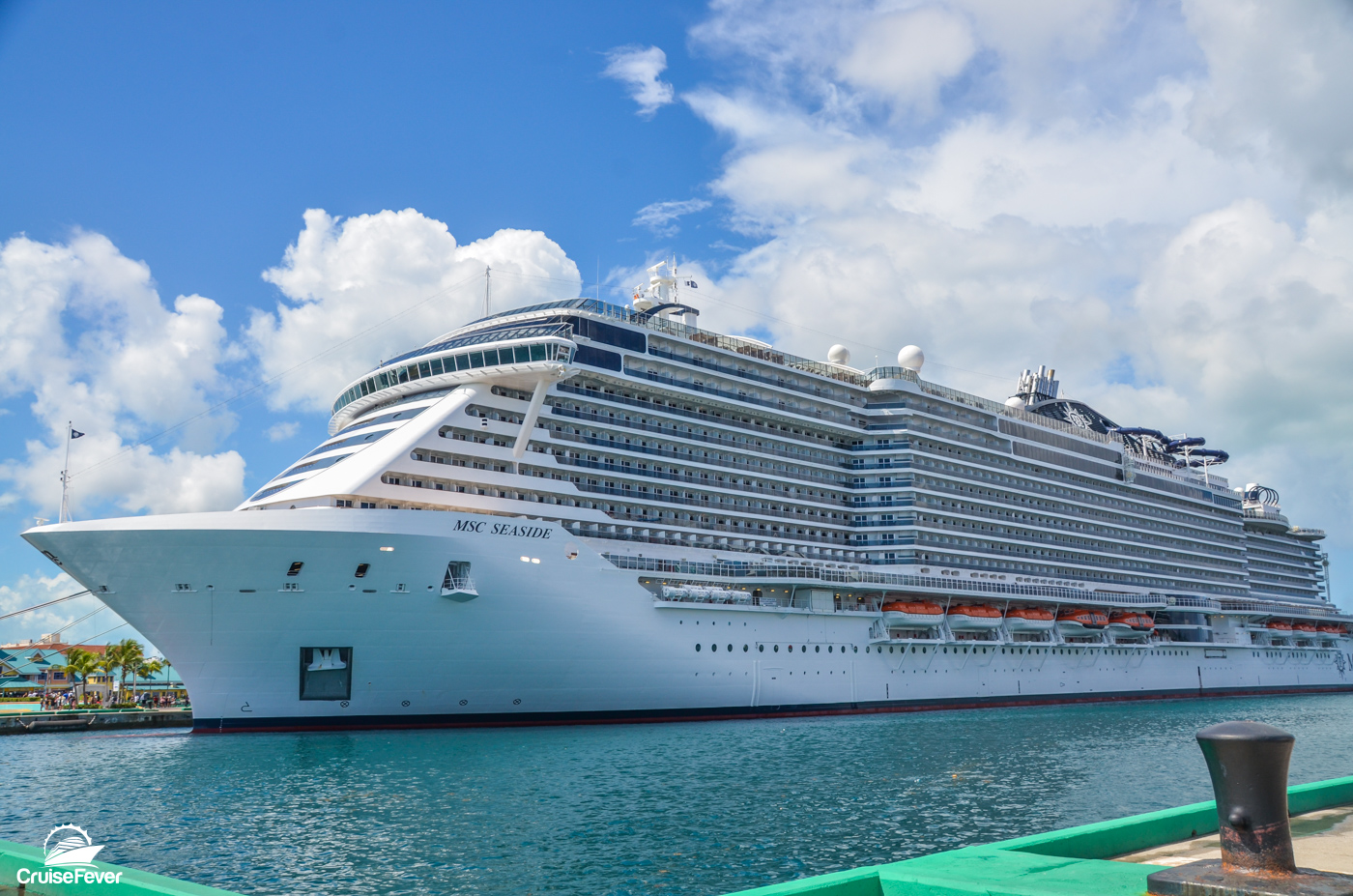 MSC Cruises resumed cruises last August and the cruise line has had over 60,000 guests safely cruise on one of their cruise ships. MSC will use the same safety protocols on their other cruise ships that are returning to service this summer.

MSC Cruises’ summer sailings for 2021 are as follows:

MSC Grandiosa will initially extend her current seven night itinerary, calling at the Italian ports of Genoa, Civitavecchia for Rome, Naples, Palermo as well as Valletta, Malta. The Spanish ports of Valencia and Barcelona will be added to the ship’s current itinerary as soon as these destinations confirm their availability.

MSC Seaside will commence sailing on May 1 from Genoa calling at the newly introduced ports of Siracusa in Sicily and Taranto in Puglia, as well as Civitavecchia for Rome and Valetta in Malta. The ship’s itinerary will then be enriched with calls to the French port of Marseille as soon as its availability is confirmed.

In addition to the range of protected excursions developed for MSC Seaside’s itinerary, MSC Cruises will introduce a special private beach experience in Taranto, exclusively for the ship’s guests. Guests will be able to relax in true summer fashion on the sandy beach next to the clear waters of the Ionian Sea.

MSC Seashore will join the MSC Cruises fleet at the end of July to become its new flagship, and from August 1 until October 31, offer seven night cruises calling the Italian ports of Genoa, Naples and Messina, as well as Valletta in Malta, Barcelona in Spain and Marseille in France. After her season in the Mediterranean, MSC Seashore will then arrive to Miami in November 2021 to begin sailing The Bahamas and Caribbean, including stops at MSC Cruises’ private Bahamian destination, Ocean Cay MSC Marine Reserve.

MSC Orchestra will now depart on June 5 with embarkation in the Italian ports of Venice on Saturdays, Bari on Sundays, calling at the Greek Islands of Corfu, Mykonos as well as Dubrovnik in Croatia.

MSC Splendida will commence sailing from June 12 with embarkation in Trieste, Italy on Saturdays and in Bari on Tuesdays, calling at Dubrovnik in Croatia, Corfu in Greece and Kotor in Montenegro.

Rounding out the offering in the East Mediterranean is MSC Magnifica from June 20 offering embarkation in the Italian ports of Venice on Sundays, Bari on Mondays and Piraeus for Athens on Wednesdays and calling at the Greek Island of Mykonos and Split, Croatia.

From May 20, the cruise line’s flagship MSC Virtuosa will perform her inaugural season in the UK and offer mini cruises from Southampton calling at Portland in Dorset on the Jurassic coast. From June 12, she will operate seven night cruises from Southampton with embarkation in Liverpool, Greenock for Glasgow and also calling at Portland and Belfast in Northern Ireland. These cruises are designed for British residents only. The sailings are open to vaccinated and non-vaccinated guests and all guests will be tested prior to embarkation.

In Germany, considering the current uncertainty regarding the timing for the reopening of local ports, MSC Cruises ships must delay the start of their summer season out of the country’s ports until June 15.

Additionally, MSC Preziosa is planned to depart on June 21 from Hamburg, Germany and MSC Musica on June 20 from Warnemunde, Germany, if the German ports are open.

MSC Cruises sailed out of Port Canaveral for the first time this week when one of their cruise ships sailed a three night cruise...
Read more

MSC Cruises sailed out of Port Canaveral for the first time this week when one of their cruise ships sailed a three night cruise...
Read more
MSC Cruises

MSC Cruises has received approval from the CDC to restart cruises on MSC Divina on September 16.  It will be the first time that...
Read more