Norwegian Cruise Line had their first cruise ship of the 2022 Alaska season depart to the 49th state when Norwegian Bliss began a seven night cruise from Seattle. 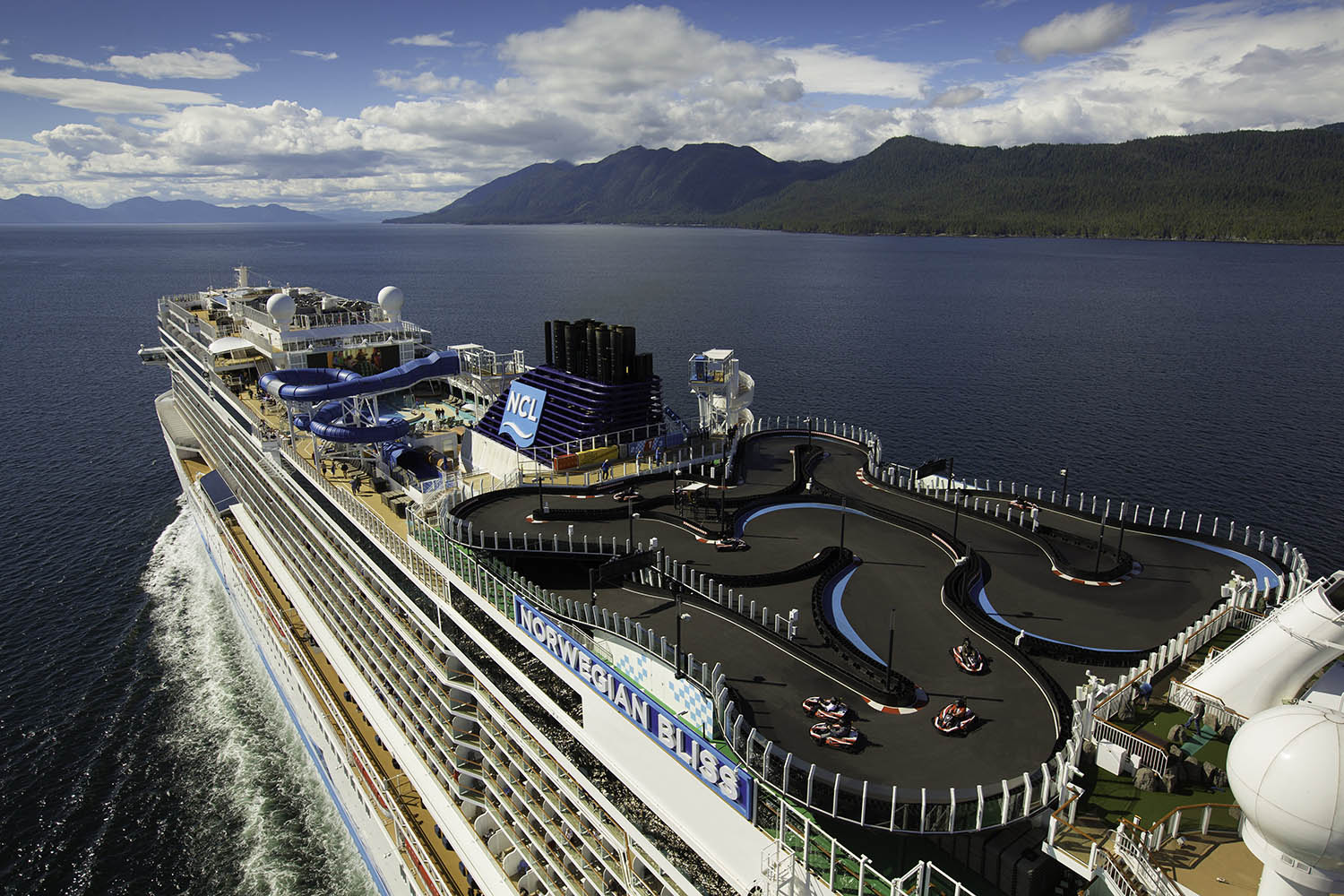 Norwegian Cruise Line has a long history of cruising from Seattle to Alaska, having pioneered the route in 2001. NCL is deeply committed to the region working with destination partners in Seattle and Alaska to drive immersive and responsible tourism. In conjunction with Port of Seattle, Norwegian Cruise Line Holdings, NCL’s parent company, invested $30 million to upgrade Pier 66, the renowned site where Norwegian Bliss was christened in 2018.

“We have nearly three decades of history cruising Alaska, pioneering voyages to The Last Frontier from Seattle more than 22 years ago and christened the largest cruise ship in Seattle in 2018 with the debut of Norwegian Bliss,” said Norwegian Cruise Line President and Chief Executive Officer, Harry Sommer. “We could not be any prouder to return to our ‘second home’ and jumpstart the 2022 Alaska season with one of our most innovative ships and provide unforgettable guest experiences with some of the world’s most bucket list destinations.”

Throughout the 2022 cruise season, NCL will have the youngest fleet sailing Alaska and offer the largest capacity ever with the most sailings offered by the Brand in Alaska, including a variety of cruises for guests to choose from with five, seven, nine, and 10-day itineraries on Norwegian Bliss, Encore, Sun, Spirit, and Jewel.