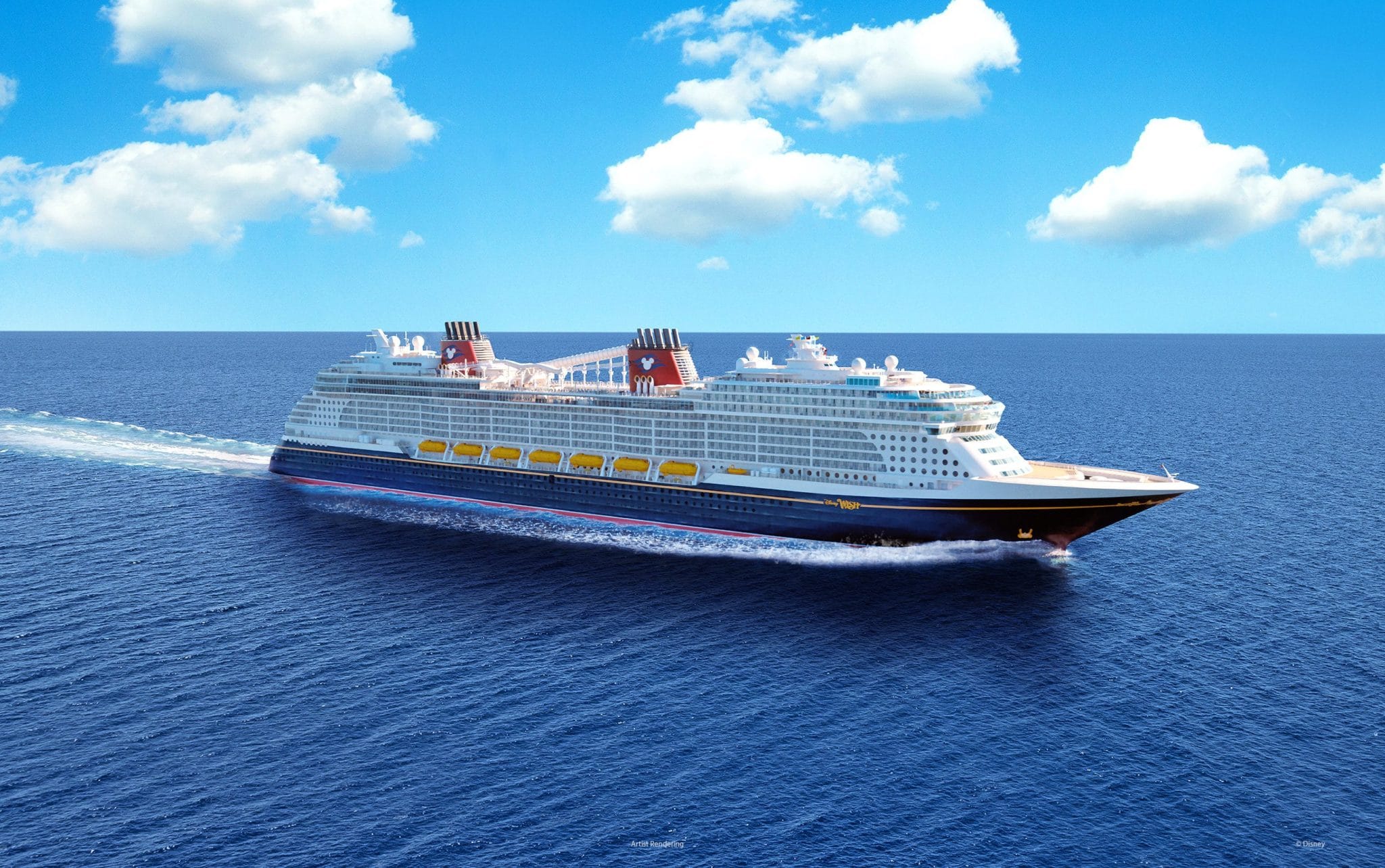 Disney Cruise Line presented Meyer Werft with an elegant Cinderella statuette commemorating the beautiful life-sized bronze statue that welcomes guests in the cruise ship’s Grand Hall. A pillar of The Walt Disney Company’s legacy, Cinderella’s story is the epitome of magic transforming wishes into dreams and dreams into reality.

Following the ceremony, Captain Marco Nogara took the helm of Disney Wish for the transatlantic voyage from Bremerhaven to her home in Port Canaveral, Florida.

Disney Wish, the fifth vessel in Disney Cruise Line’s fleet, introduces a brand-new, distinctly Disney design concept unlike anything at sea. The motif of enchantment — found at the heart of so many beloved Disney stories — is the architectural and thematic foundation of the ship’s design, weaving imagination, emotion and adventure into the very fabric of the vessel’s unique personality.

The cruise ship features new spaces and experiences infused with more Disney storytelling than ever, bringing to life the fantastical worlds and beloved characters at the heart of Disney, Pixar, Marvel and Star Wars adventures like never before.

Disney Wish will depart on her maiden voyage on July 14, a cruise to the Bahamas from Port Canaveral.

Disney Cruise Line's new ship, Disney Wish, touched water for the first time when the vessel was floated out at the Meyer Werft shipyard...
Read more 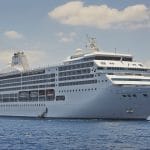 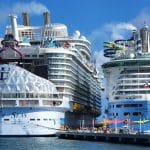