For the first time in nearly a decade, Norwegian Dawn will homeport in New York City. Norwegian Cruise Line said that the cruise ship will begin sailing cruises to the Bahamas and Florida from NYC beginning Saturday, May 11, 2019. 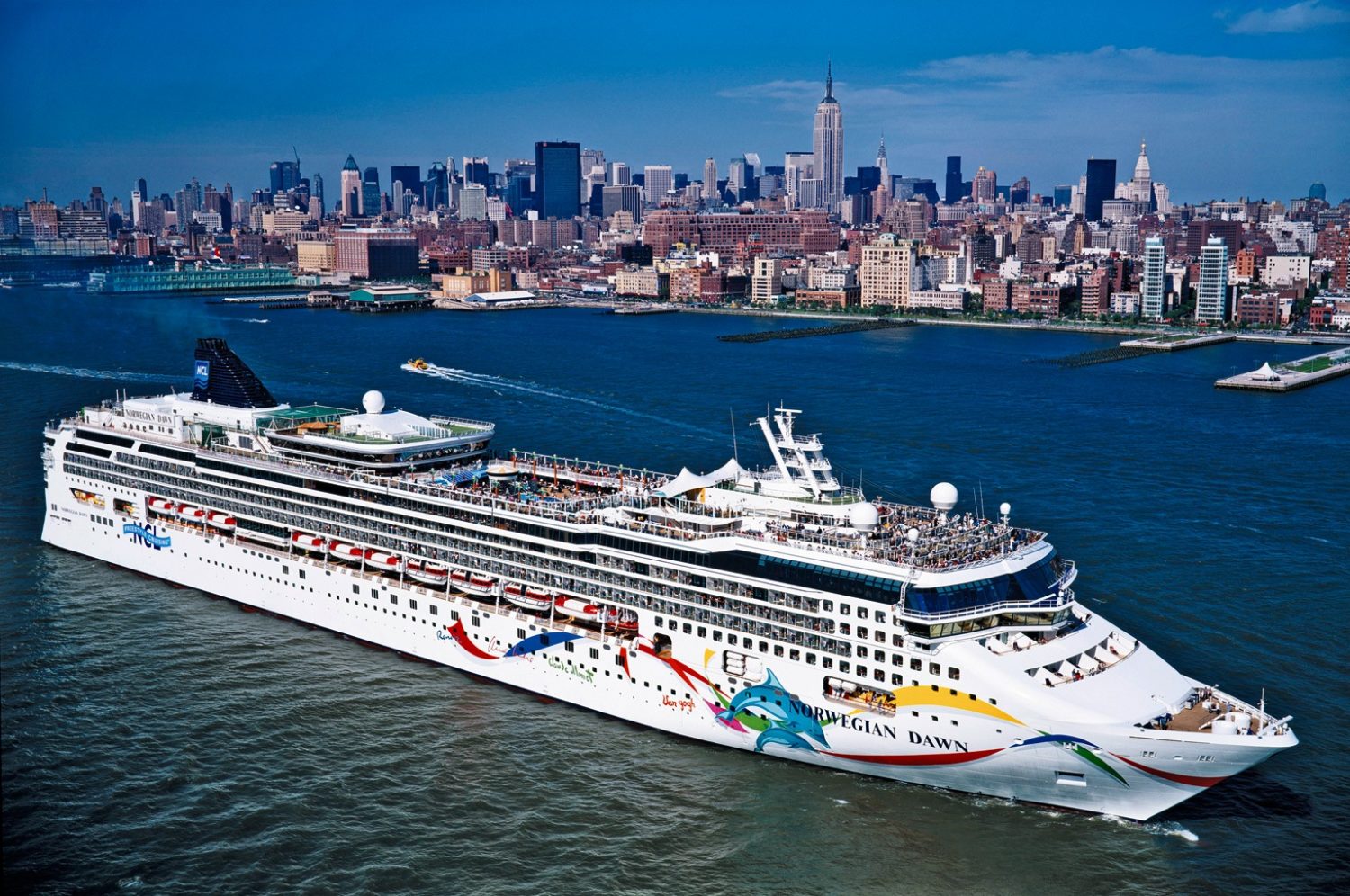 First christened in New York in 2002, Norwegian Dawn, the cruise line’s fourth ship, returns to homeport in the Big Apple for the first time since 2010. In 2016, she underwent an extensive revitalization as part of The Norwegian Edge program, Norwegian Cruise Line’s commitment to elevating the standard of excellence across the fleet.

The ship now boasts new restaurants and bars including Los Lobos Cantina, The Cellars: A Michael Mondavi Family Wine Bar and Sugarcane Mojito Bar. Norwegian Dawn also features updated design and décor in all public spaces and staterooms including a complete makeover of the ship’s signature Garden Villas, the largest suites in the Norwegian fleet.

Beginning Saturday, Norwegian Dawn will sail a mix of seven-day cruises to the Bahamas and Florida with visits to Orlando, Florida; Nassau, Bahamas; and the company’s private island, Great Stirrup Cay in the Bahamas.

About Norwegian Cruise Line
As the innovator in global cruise travel, Norwegian Cruise Line has been breaking the boundaries of traditional cruising for over 52 years. Most notably, the cruise line revolutionized the industry by offering guests the freedom and flexibility to design their ideal vacation on their preferred schedule with no assigned dining and entertainment times and no formal dress codes.

Today, its fleet of 16 contemporary cruise ships sail to nearly 300 of some of the world’s most desirable destinations, including Great Stirrup Cay, the company’s private island in the Bahamas and its resort destination Harvest Caye in Belize

Ben Souza
Ben is a world traveler who has visited 40+ countries and taken over 70 cruises. His writings have appeared and been cited in various media outlets such as Yahoo News, MSN, NPR, Drudge Report, CNN, Fox, and ABC News. Ben currently resides in Cincinnati, Ohio. Follow Ben on Instagram. Visit Ben Souza on Linkedin. You may email Ben at [email protected]
Cruise NewsNorwegian Cruise LineCruise Ship Returns to New York City for the First Time in...
Previous article
10 Mom-Proven Tips for Cruising with Kids
Next article
Cruise Pier Reopens in Key West Five Months After Being Hit by a Cruise Ship