Regent Seven Seas Cruises, one of the world’s finest luxury cruise lines, has announced their longest world cruise ever that will set sail in early 2025 from Miami, Florida. 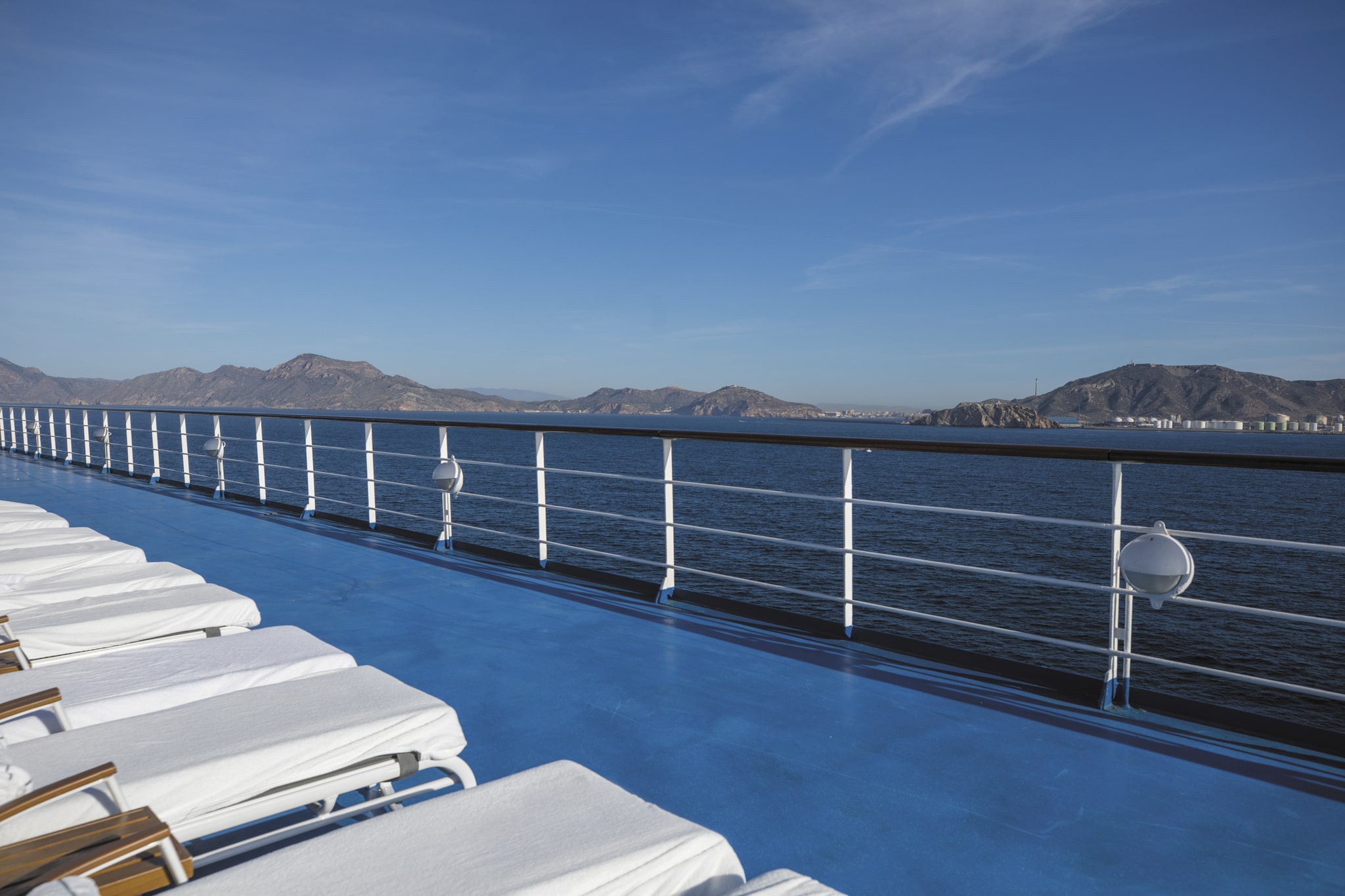 Regent’s newly announced world cruise for 2025 will start in Miami on January 7, 2025 before ending in San Francisco 150 days later.  The cruise will visit 97 ports in 25 countries on five continents and take place on Seven Seas Mariner. 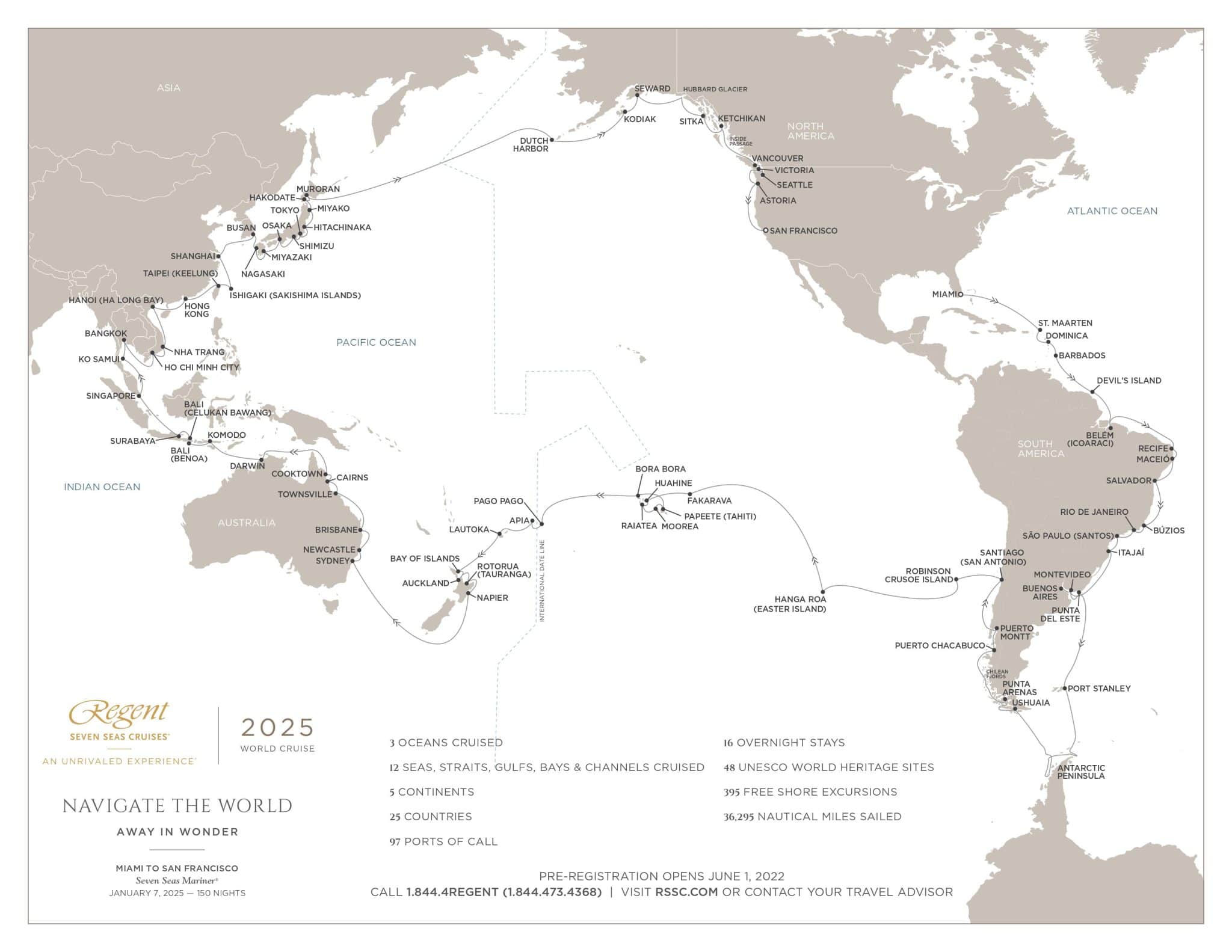 “We know that our guests are looking for extended travel in exotic destinations, which is why we are incredibly excited to unveil the longest World Cruise in our 30-year history,” said Jason Montague, president and chief executive officer, Regent Seven Seas Cruises. “Over 150 nights, travelers will not only experience the highest standards of service, cuisine and enrichment, plus enjoy a delightful array of luxury amenities, but they will also sail as far south as Antarctica, as far east as Asia and as far north as Alaska – all in one single, epic voyage as they sail Away in Wonder.”

Guests will have the opportunity to visit 48 UNESCO World Heritage Sites including:

Ben Souza
Ben is a world traveler who has visited 42 countries and taken over 50 cruises. His writings have appeared and been cited in various media outlets such as Yahoo News, MSN, NPR, Drudge Report, CNN, Fox, and ABC News. Ben currently resides in Cincinnati, Ohio. Follow Ben on Instagram. Visit Ben Souza on Linkedin. You may email Ben at [email protected]
Cruise NewsRegent's 150 Day Cruise World Cruise Will Be Their Longest Ever
Previous article
Royal Caribbean’s Next New Cruise Ship, Icon of the Seas, Has Giant Sphere Added To It
Next article
Norwegian Cruise Line Changes Point Structure for Loyalty Status