Two weeks ago, Frank Del Rio, CEO of Norwegian Cruise Line Holdings, sent a letter to the Centers for Disease Control and Prevention (CDC) proposing for their cruise ships to resume service from U.S. ports by July 4, 2021. 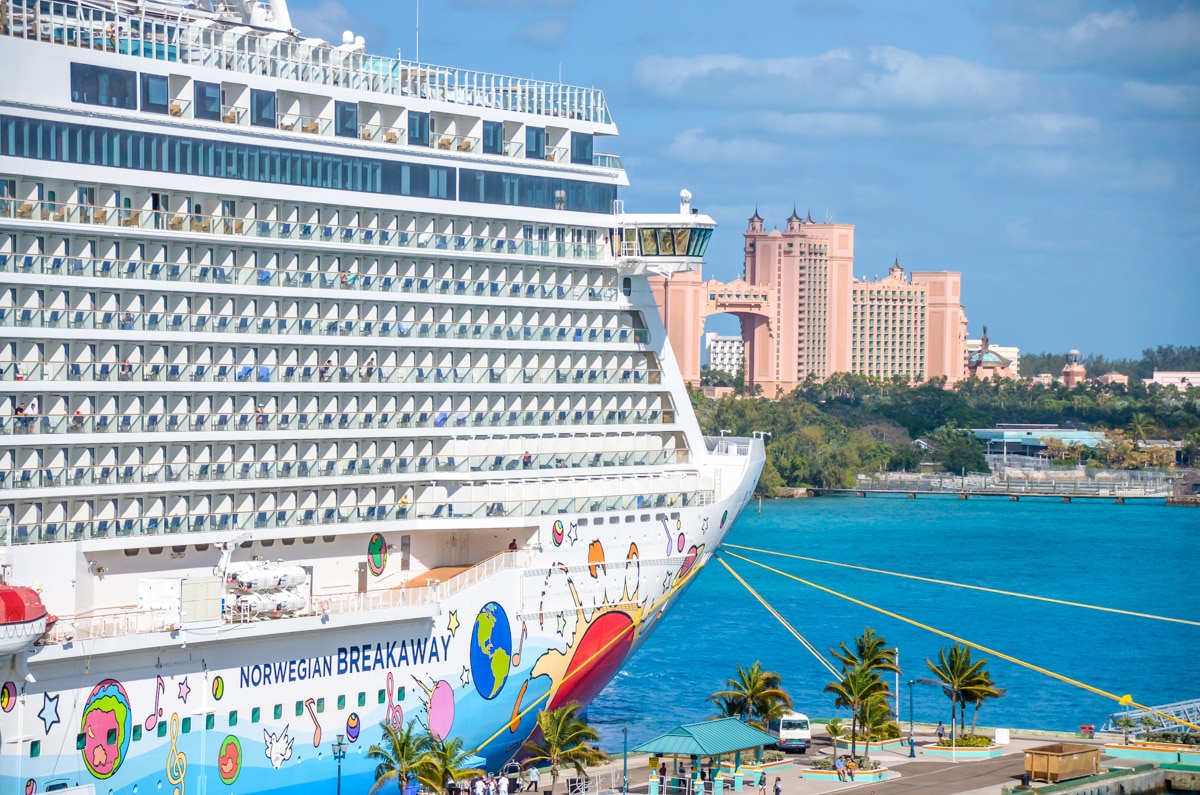 A few days ago, Del Rio sent another letter to the CDC after failing to receive a response from the CDC.

Del Rio stated in the more recent letter to the CDC: “It is frustrating, that to date, we have yet to receive even an acknowledgment of this proposal. I do recognize that you have many important public health issues to tend to and was reticent to even write, however, we strongly believe our proposal should be the model for how the travel and hospitality industry operates in a COVID-19 environment. Our industry supports hundreds of thousands of jobs and contributes billions of dollars to this country’s economy and is certainly deserving of your time and attention.”

Norwegian Cruise Line Holdings believes that by requiring mandatory vaccinations for guests and crew on initial cruises, in addition to comprehensive protocols including universal COVID-19 testing, provide a safe environment for cruise ships to resume service.

NCL said that their plan exceeds the intent of the CDC’s Conditional Sailing Order (“CSO”) to advance mutual public health goals and protect guests, crew and the communities visited.

Del Rio ended the letter by saying “Accordingly, I respectfully request a prompt response to my written proposal. Americans look forward to cruising once again and we look forward to relaunching our ships on as timely a basis as possible and restoring American jobs.”

While the CDC has blocked cruises from resuming from U.S. ports, several cruise lines have been safely sailing since last summer.  Over 400,000 guests have safely boarded cruise ships and there have been no outbreaks onboard and only a handful of positive cases thanks to new health protocols and testing.

Norwegian Cruise Line announced two weeks ago that they were moving three ships to foreign ports so cruises can resume this summer.  Norwegian Joy will sail from Jamaica, Norwegian Gem from the Dominican Republic, and Norwegian Jade from Greece.

ABOUT US
Two brothers started Cruise Fever in 2011 when they decided they couldn't stop cruising so they might as well write about it. Do you have Cruise Fever too? Follow along on this incredible voyage!
FOLLOW US
© 2011-2021, Cruise Fever ®. All rights reserved
1.8K Shares
Share1.8K
Tweet
Pin
Email
Share