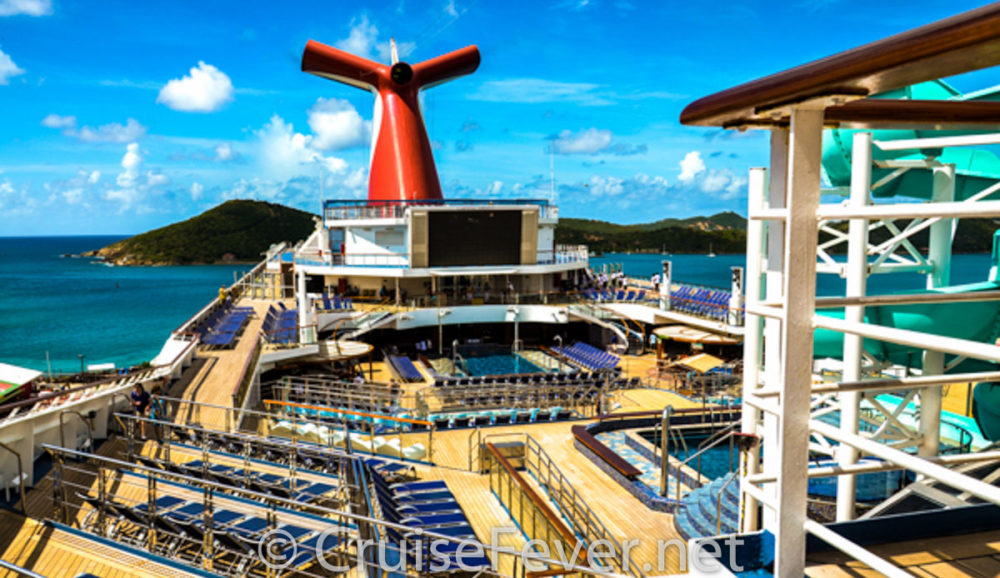 The visits gave the campers a glimpse of operations aboard Carnival Cruise Line ships, Carnival Liberty and Carnival Glory. Participants enjoyed a day of fun that included a full-service lunch, a meet and greet with the ship’s captain and senior officers, a tour of the ship, and games and activities in the Club O2 teen facility. 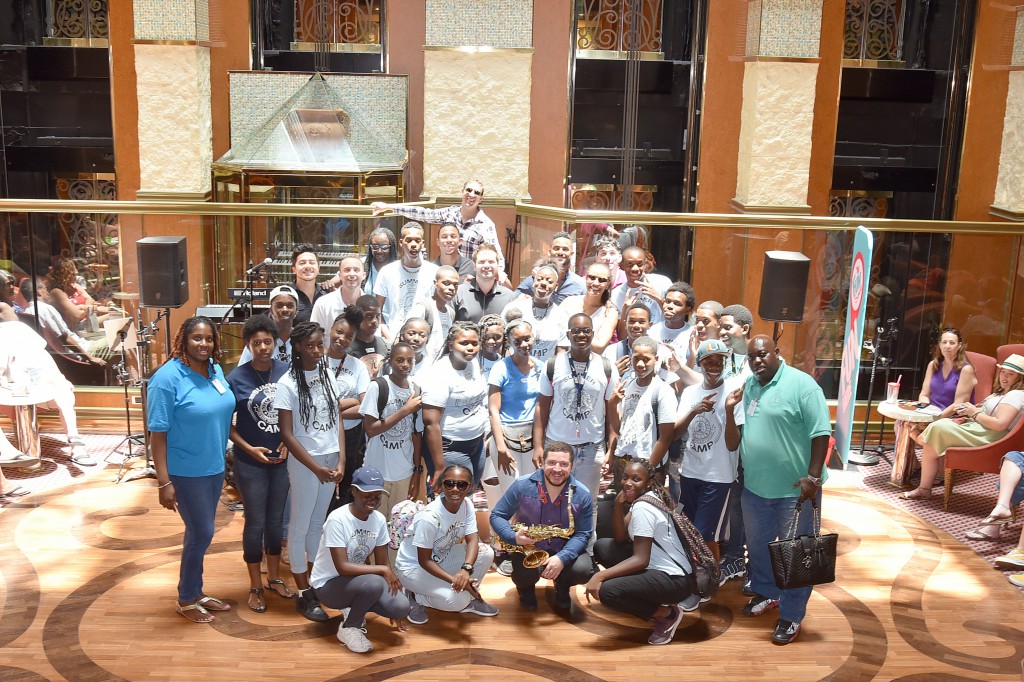 The collaboration is an extension of Carnival Corporation’s ongoing community engagement program for Grand Bahama.

The Police camp is open to children from the age of 8 to 17 and involves children from throughout the various communities of Grand Bahama, including West End, Eight Mile Rock, Freeport, High Rock, East End and Sweeting’s Cay.

“We were thrilled with the hospitality shown by Carnival Cruise Line to our campers. It was an experience they won’t soon forget and hopefully added new horizons to their perspectives, broadening their views as to how a cruise ship works,” said Loretta Mackey, chief superintendent of police, who also attend the tours with the children.

The Bahamas is one of the most popular destinations for Carnival Cruise Line with the line bringing hundreds of thousands of visitors to the islands each year.