Carnival Cruise Line reported that one of their cruise ships, Carnival Sunshine, aided another ship in distress while sailing in the waters in the Caribbean. 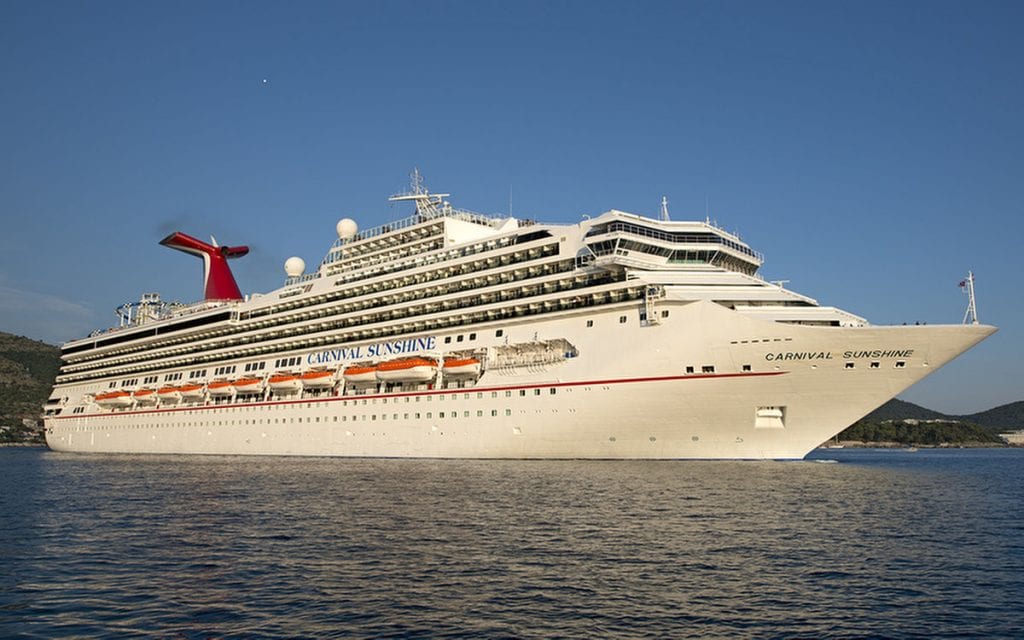 Carnival Sunshine was on its way to Grand Turk on Wednesday when the ship deviated its course to come to the aid of a cargo ship, Tropic Scout, in distress with seven people aboard. The ship had listed due to cargo shifting during bad weather which almost sunk the ship, caused an engine issue and the lost use of its lifeboats.

Carnival Sunshine Captain Lorenzo Calogero said the following about the rescue: “Any time we receive a distress call, it is our duty as seafarers to assist. We were glad that we were nearby so that we could help.”

Carnival Sunshine is on a five-day cruise with port stops in Amber Cove and Grand Turk that left Port Canaveral on Sunday, February 10 and returns back in Florida on Friday, February 15.

ABOUT US
Two brothers started Cruise Fever in 2011 when they decided they couldn't stop cruising so they might as well write about it. Do you have Cruise Fever too? Follow along on this incredible voyage!
FOLLOW US
© 2011-2021, Cruise Fever ®. All rights reserved
3.1K Shares
Share3.1K
Tweet
Pin2
Email
Share