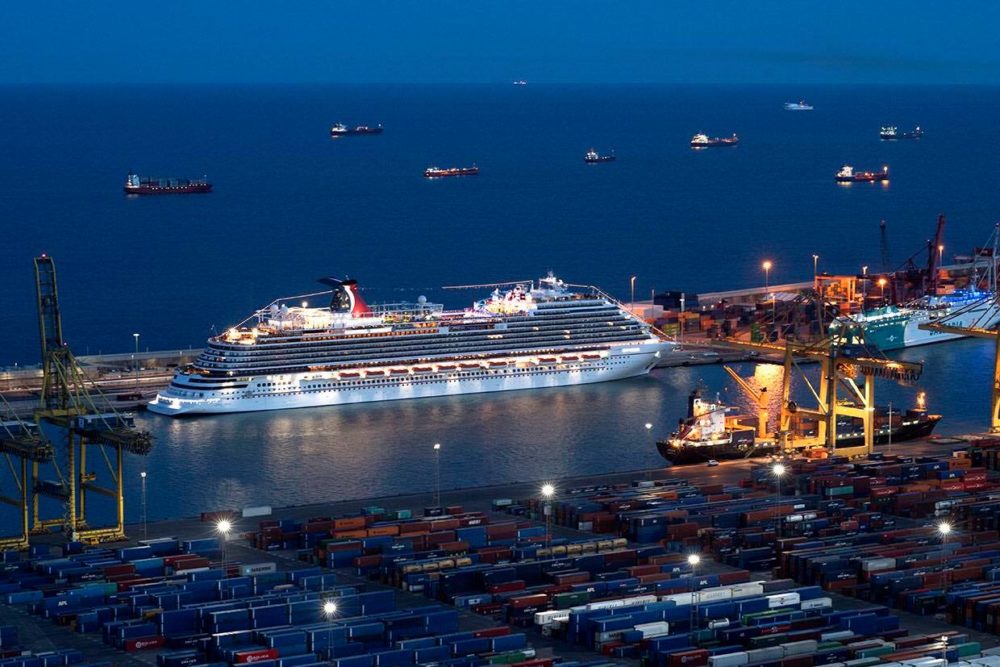 The 133,500 gross ton cruise ship is on a 13-day cruise featuring extended port calls in Italy, Croatia, Malta, and Greece. The voyage kicks off a series of European cruises from Spain culminating in a 14-day trans-Atlantic crossing ending in New York on May 23.  Carnival Horizon is the 26th cruise ship in Carnival Cruise Line’s fleet.

Following an invitation-only naming ceremony featuring Grammy Award-winning artist and acclaimed actress Queen Latifah, Carnival Horizon will embark on a summer schedule of four-day Bermuda and eight-day Caribbean voyages from New York beginning May 24.  After these series of cruises, the cruise ship will reposition to Miami for year-round six- and eight-day Caribbean voyages beginning Sept. 22, 2019. 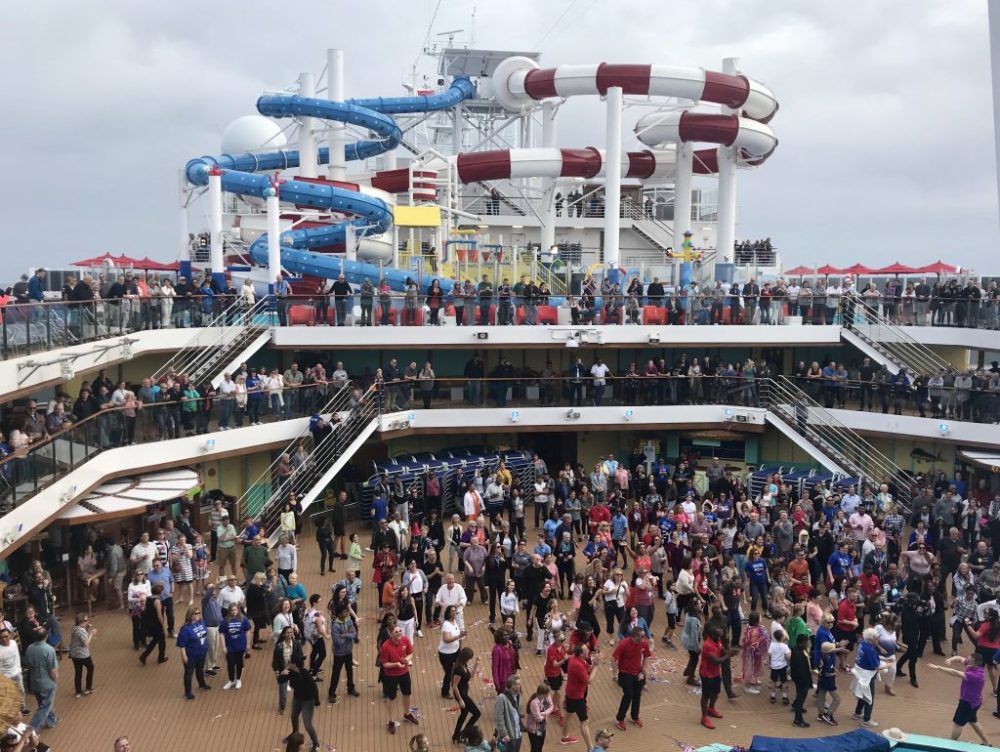 The second in the cruise line’s highly successful Vista-class, Carnival Horizon also offers fun innovations like the bike-ride-in-the-sky aerial attraction SkyRide, an IMAX Theatre, the Havana section with tropics-inspired staterooms and its own pool, and Family Harbor featuring extra-roomy accommodations and the Family Harbor Lounge. 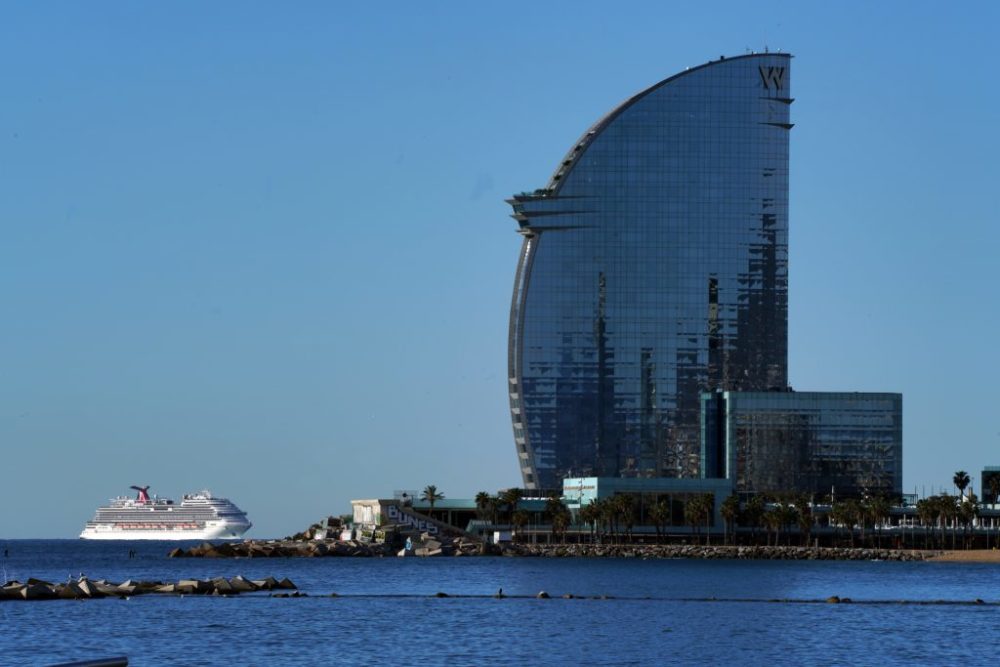 The third cruise ship in Carnival Cruise Line’s Vista-class series, Carnival Panorama, is currently under construction and set to debut in Long Beach, Calif., in December 2019.