Carnival Cruise Line is raising prices on a few incidentals on cruises from U.S. cruise ports and sailings from Europe. 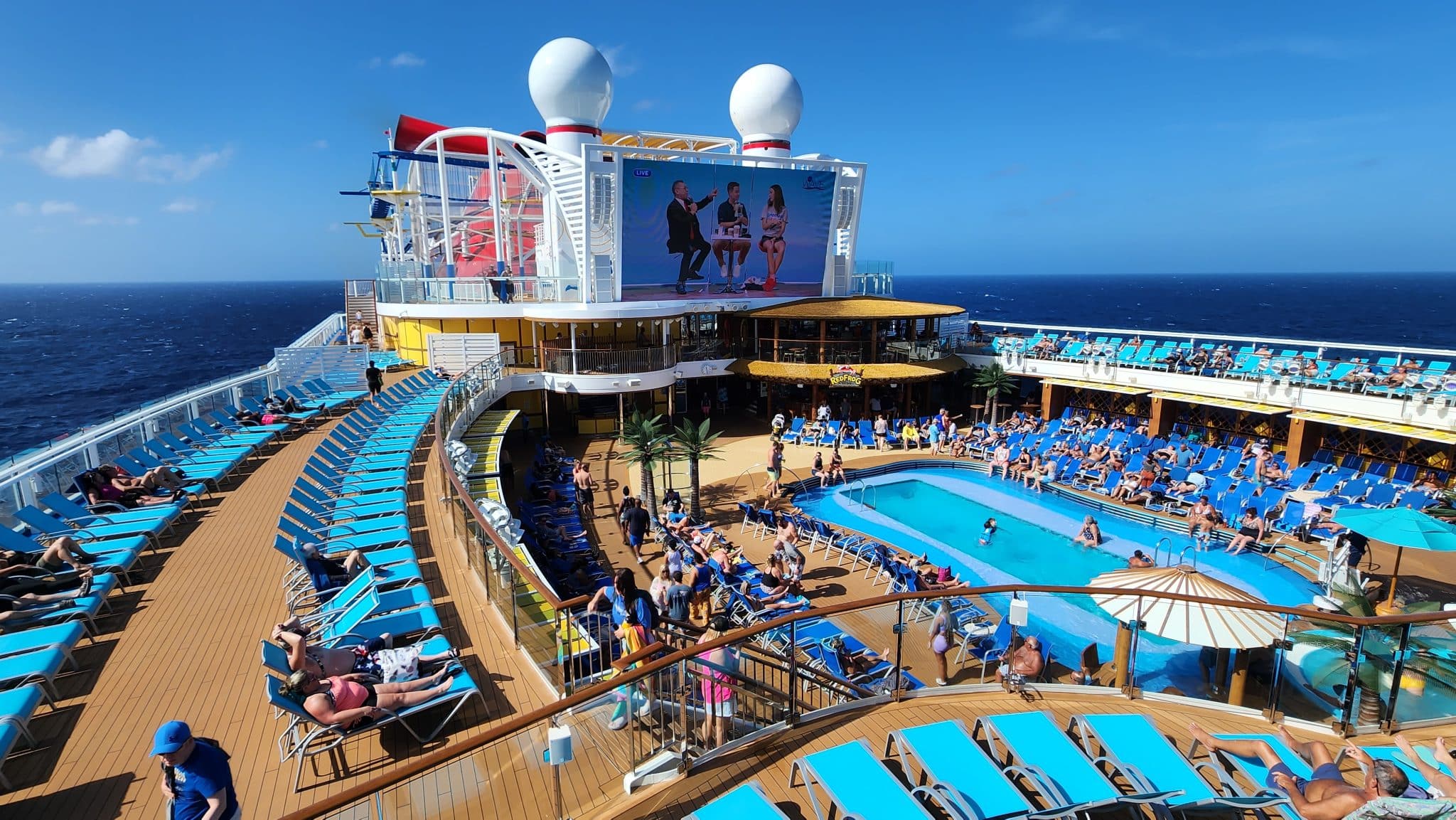 Carnival Cruise Line is raising the daily price of WiFi on their cruise ships and also the suggested daily gratuity amounts.

The new price for WiFi on Carnival cruise ships will be as follows starting with cruises that depart on and after January 16, 2023:

Starting with cruises that depart on and after April 1, 2023, Carnival is also increasing the amounts for their daily gratuities to the following amounts:

This is an increase of $1.50 a day per guest.  You can prepay your onboard gratuities at the current rates up until April 1, 2023.

Recommended gratuities are automatically added to onboard Sail & Sign accounts as a convenience. However, while on board, you are free to adjust gratuities at your discretion.

Ben Souza
Ben is a world traveler who has visited 40+ countries and taken over 70 cruises. His writings have appeared and been cited in various media outlets such as Yahoo News, MSN, NPR, Drudge Report, CNN, Fox, and ABC News. Ben currently resides in Cincinnati, Ohio. Follow Ben on Instagram. Visit Ben Souza on Linkedin. You may email Ben at [email protected]
Cruise NewsCarnival Cruise LineA Few Things on Carnival Cruise Ships Will Soon Cost More
Previous article
Royal Caribbean Releases New Video on Icon of the Seas
Next article
How Much Does a Cruise Cost? (Total Cost)