Carnival Cruise Line has chosen a popular cruise director and entertainment director for their largest cruise ship ever, Mardi Gras. 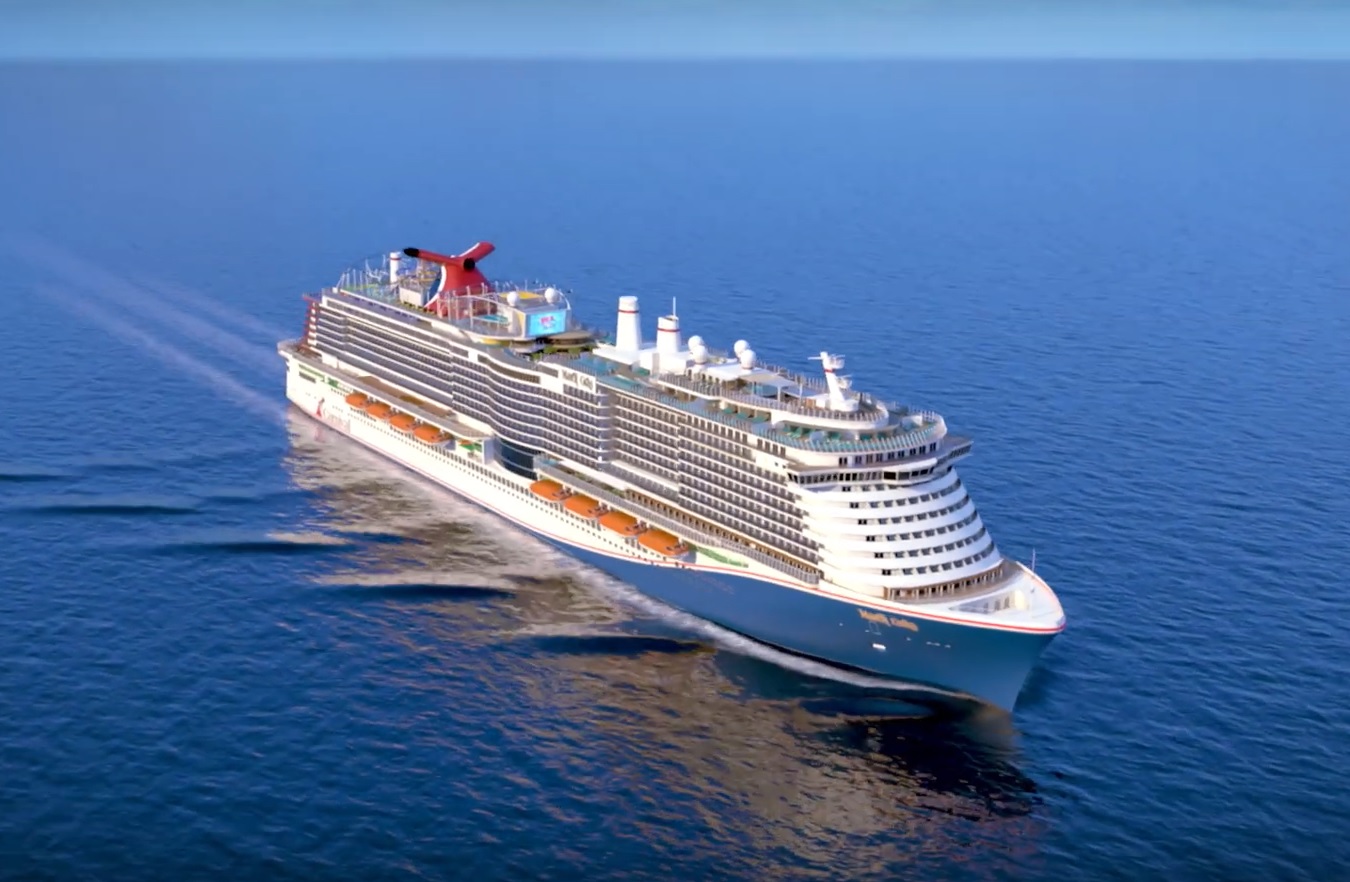 The dynamic duo will lead a 125-member team who will amp up the excitement and raise the bar for next-level entertainment when Mardi Gras sets sail next summer. 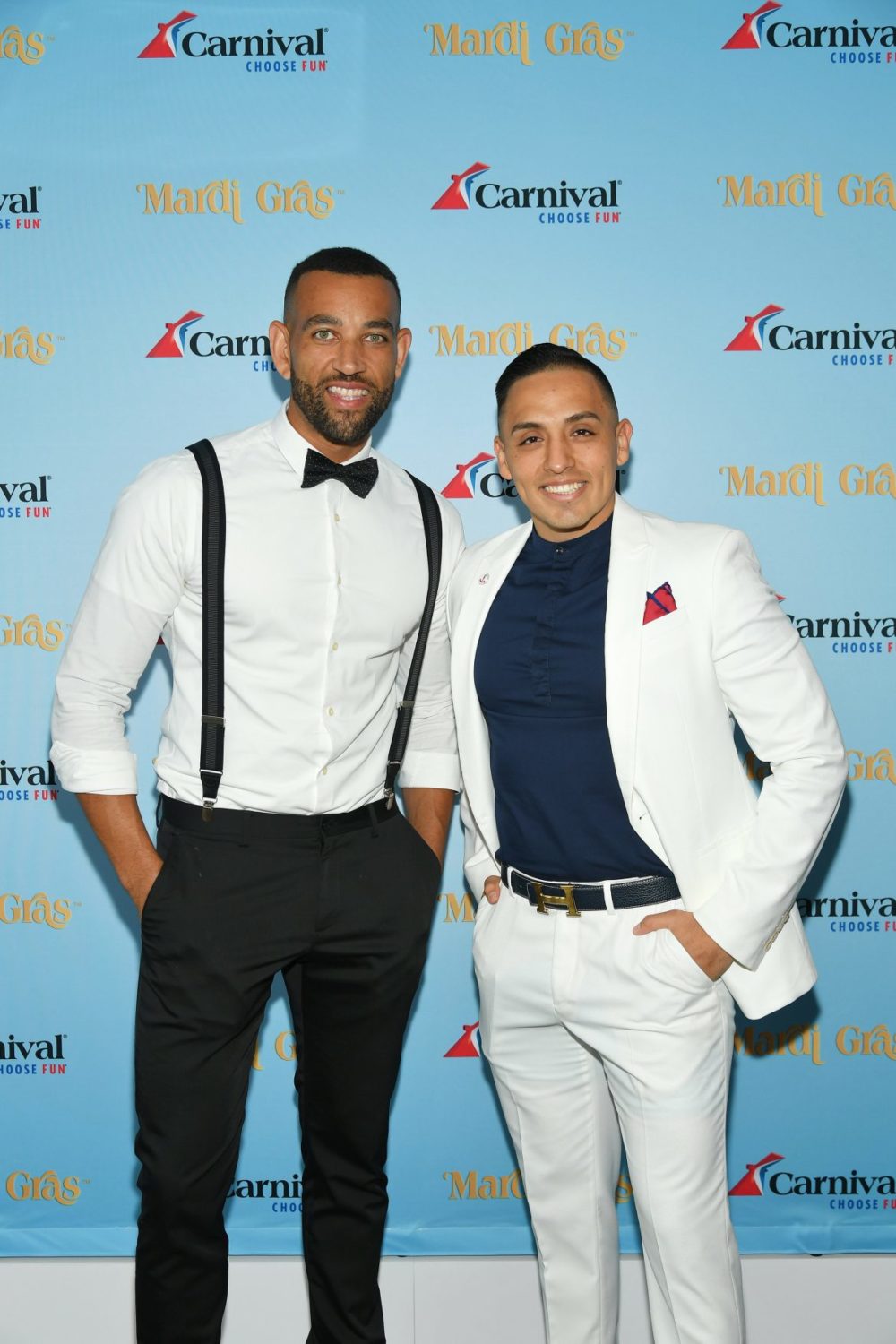 Entertainment will be at the heart of Mardi Gras’ onboard experience with never-before-seen offerings including a first-in-fleet partnership with Family Feud, new high-tech Playlist Productions shows, a dedicated Punchliner Comedy Club, and new live music and entertainment options to be announced shortly, providing guests with even more ways to Choose Fun.

A native of Birmingham, England, and a 10-year Carnival veteran, Mitcham joined the company as an entertainment host and quickly moved through the ranks becoming a cruise director in 2012. One of the most popular cruise directors in the industry, Mitcham is loved for his engaging personality, friendly demeanor and incredible passion and energy, and chronicles his adventures for his fans on his popular Instagram and Facebook pages which have a combined 100,000 followers.

After working at resorts in his native Mexico, Hidalgo joined Carnival in 2012 as a Fun Squad member and has since held many entertainment positions allowing him to gain a thorough understanding of what it takes to “wow” guests. Known for his hands-on leadership approach and attention to detail, Hidalgo has earned a number of accolades, including Entertainment Director Rookie of the Year and Team Leader of the Month, as well as recognition for his team’s efforts in raising funds for St. Jude Children’s Research Hospital.

Currently under construction at the Meyer Turku shipyard in Turku, Finland, Mardi Gras is slated to enter service in Europe on August 31, 2020, before repositioning to New York for a series of voyages then shift to Port Canaveral for year-round seven-day Caribbean cruises beginning in October 2020.

Carnival Cruise Line has released the names of the cruise directors who will serve on the first four Carnival cruise ships that will enter...
Read more

Carnival Cruise Line Will Restart Cruises in July On One Condition