Carnival Cruise Line, the world’s most popular cruise line with 26 cruise ships in service, has announced another major overhaul for one of their ships.  Carnival Victory will be transformed into Carnival Radiance in 2020 representing the final phase of a $2 billion fleet enhancement program that has brought a consistent level of experiences from WaterWorks aqua parks, specialty dining, entertainment, enhanced accommodations and amenities, to the more than five million passengers who annually sail with the line. 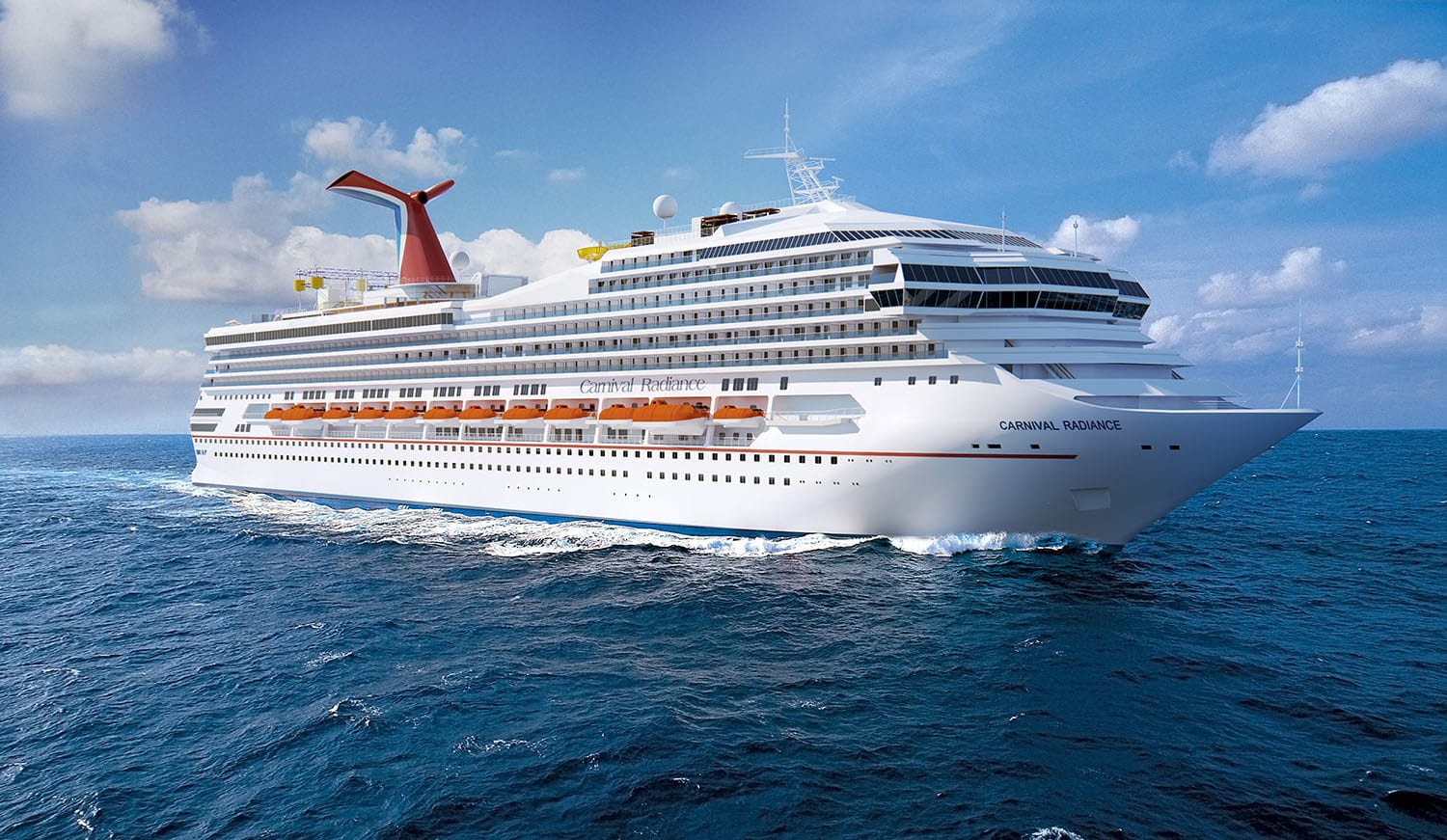 The refurbishment of Carnival Victory will add the cruise line’s popular culinary, bar and entertainment innovations and complete an “any ship, any port, any itinerary” level of service and offerings across its fleet of 26 ships that is unparalleled in the cruise industry. Following a 38-day dry dock in Cadiz, Spain, Carnival Radiance will enter service in 2020. Homeport and itinerary details for the new Carnival Radiance will be announced in mid-November.

Carnival Cruise Line fans who want to be the first to book on Carnival Radiance can get a head start by clicking here where they can register to get a “first to know” alert and special promotional offer when itineraries are opened for sale.

As part of the fleet enhancement program, popular features are nearly ubiquitous across the fleet through a combination of branded offerings which provide guests with a consistent level of dining, entertainment and amenities, including:

Bonsai Sushi: a full-service Asian restaurant offering a mouth-watering array of sushi, sashimi, rolls and other delicacies from the Far East.

More Than Just Bars and Lounges

RedFrog Pub: featuring the Caribbean’s best rums and beers – including Carnival’s own ThirstyFrog Red – enjoyed in a distinct British-West-Indies-meets-Key-West atmosphere.

Limelight Lounge: home to the Punchliner Comedy Club featuring a hilarious line-up of comics which later transforms into a sizzling night club where guests can dance the night away.

Cloud 9 Spa: designed as the ultimate refuge for rest and relaxation, the health and wellness center offers an elaborate thermal suite, private treatment rooms, and the latest cardio and weight-training equipment.

Expanded Retail Spaces: a mall-style shopping experience featuring reimagined retail outlets with an expanded assortment of jewelry, watches, fragrances, along with the line’s own branded spaces including The Carnival Store.

Carnival Cruise Line launched its fleet enhancement program in 2011. Since that time, it has completed refurbishments to more than 20 ships, taken delivery of three new ships and has three additional ships scheduled for delivery through 2022.