As the cruise industry continues to grow at a rapid pace, cruise lines are listening to their guests and are making changes. In addition to keeping their guests happy, these changes are also being made to attract first time cruisers. Here are ten changes happening to cruises. 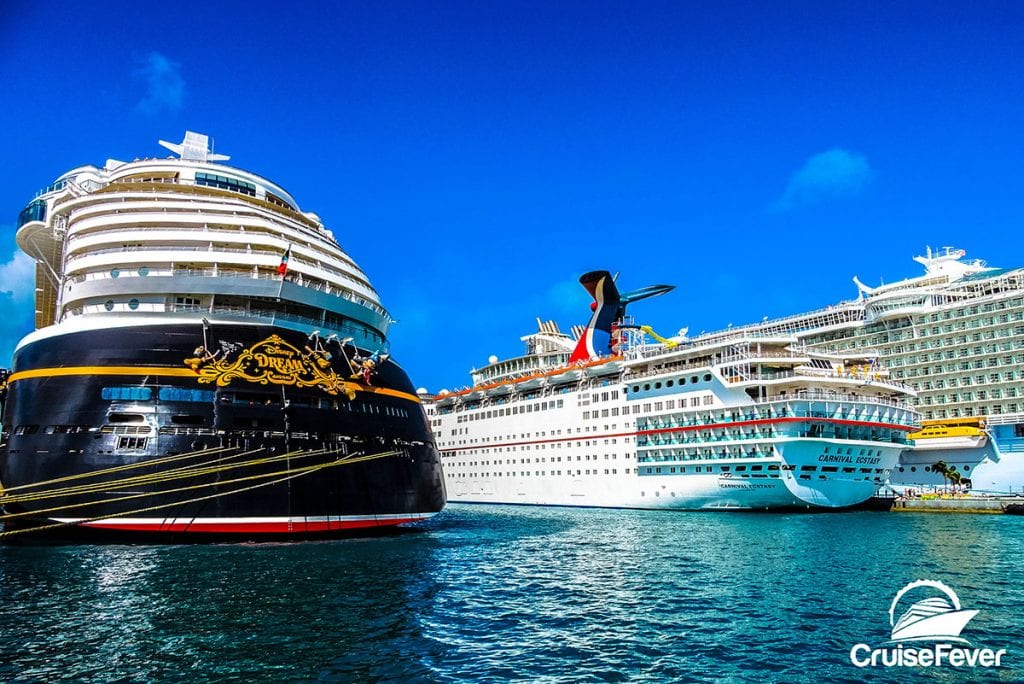 More Wow Factors: Cruise lines are taking the slogan “Getting there isn’t half the fun, it is the fun” to an entire new level. Carnival Cruise Line just announced the first roller coaster on a cruise ship. Norwegian Cruise Line is adding two level go-kart tracks to a few of their new cruise ships. With waterparks, waterslides, a trampoline park, laser tag arenas, Flowriders, and zip lines on ships, cruise ships are becoming floating amusement parks.

Looser Dress Codes: Dress codes have dramatically changed on cruises and are now much looser than they were just 5-8 years ago. On one cruise I was recently on, the dress code was called a “suggested dress code” and not mandatory. As dinner has become more casual, formal nights have begun to disappear. A while back, Celebrity Cruises replaced formal nights with a more relaxed “evening chic”. The world’s newest ocean cruise line, Viking Cruises, doesn’t offer formal nights on their five cruise ships. Also, when Richard Branson launches his first Virgin cruise ship (Scarlet Lady) in 2020, there won’t be any formal nights.

Larger Cruise Ships: The mainstream cruise lines are announcing a record number cruise ships that will be debuting over the next decade.  There is one thing that most of these cruise ships have in common, most of them aren’t going to be small ships.  The new normal is for 150,000+ gross ton ships with several cruise lines (Carnival Cruise Line, MSC Cruises, Royal Caribbean) announcing ships that will be 180,000-200,000 gross tons in size.

The good news for small ship lovers, premium and luxury cruise lines are staying away from mega ships.

Fees for VIP Perks: Cruise lines are adding new programs where you get VIP perks for a daily fee. Royal Caribbean just announced The Key, a new program where you will get a list of great perks for a daily fee.  Carnival Cruise Line has been offering a similar program for a few years now called Faster to the Fun. Holland America’s new Club Orange costs $50 per day and will give you VIP treatment throughout your cruise.

More Reduced Deposits: Cruise line are frequently offering reduced deposits so you pay less to reserve your cruise.  While Carnival Cruise Line occasionally offers deposits as low as $50, Norwegian Cruise Line has been offering $50 deposits for some time now.  Princess Cruises and Norwegian have even had one day specials where deposits were just $1.  The catch?  Many of these reduced deposits are non-refundable.

More Power Outlets in Cabins: As cruise passengers carry more and more electronics with them on a ship, there has never been more of a need for power outlets than today. On my first cruise, there was a grand total of one power outlet in the entire cabin. Passengers have always had to bring power strips to charge all of their cell phones, cameras, tablets, laptops etc.

Cheaper/Faster Internet: Cruise lines are realizing that being connected is no longer an option, but a necessity for many travelers. When Royal Caribbean launched their VOOM internet on Quantum of the Seas, it began a new era of not only cheaper internet (unlimited for under $20 a day), but also offered download speeds that are more on par with land based connections. Carnival Cruise Line and MSC Cruises now offer social internet packages for as little as $8 per day (with discounts if purchased for the entire cruise) that let passengers connect to their favorite social media sites like Facebook, Instagram, Twitter, Snapchat etc.

More All Inclusive Options: Competition to fill cruise ships has never been higher as cruise lines attempt to fill the large number of new berths that have been added over the past two years. This coming year we will see over 15 new cruise ships go into service and begin offering cruises. This has led cruise lines to offer all-inclusive packages to help fill cabins.

Longer Port Stops: Cruise lines are beginning to offer longer port stops as passengers want to spend more time exploring the ports that they visit. This was one of Viking’s main goals when they launched their ocean cruise line and their ships now spend an average of 12.1 hours in each port in Northern Europe.

Overnight stays are now becoming more common place especially in Cuba.  This gives you the opportunity to enjoy the nightlife of Havana without having to worry about rushing back to the ship.

More Specialty Restaurants: The main dining room is no longer the go to place for dinner as cruise lines are adding more for-fee specialty restaurants on not only new ships, but also when cruise ships go into dry dock. On some ships there are so many dining options, you can eat in a different restaurant for every meal and still not visit all of them on a cruise. The Oasis class ships from Royal Caribbean offer more than 20 dining options. Norwegian’s largest cruise ships have a ridiculous 25 different dining experiences.