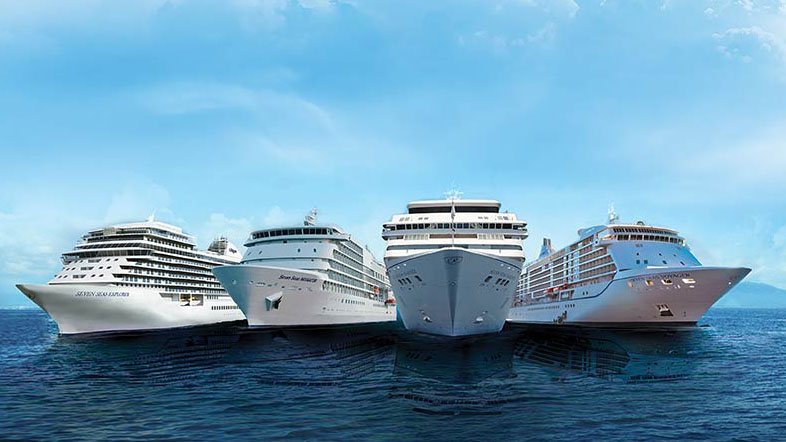 The voting results for the top 5 cruise lines for Best Luxury Cruise Line in 2016 were as follows:

Multiple votes from the same IP address were discarded giving each household one equal vote in the awards. Voting took place during 2016 on CruiseFever.net and concluded on November 30, 2016. Over 10,000 total votes were cast in the 4th Annual Cruise Fever Fan Awards where our readers voted on a variety of cruise categories including best cruise line, best river cruise line, best cruise private island, best new cruise ship, and best cruise port.