Princess Cruises is offering a full refund to passengers on Grand Princess after the cruise ship experienced a switchboard malfunction that caused the vessel to temporarily lose power. 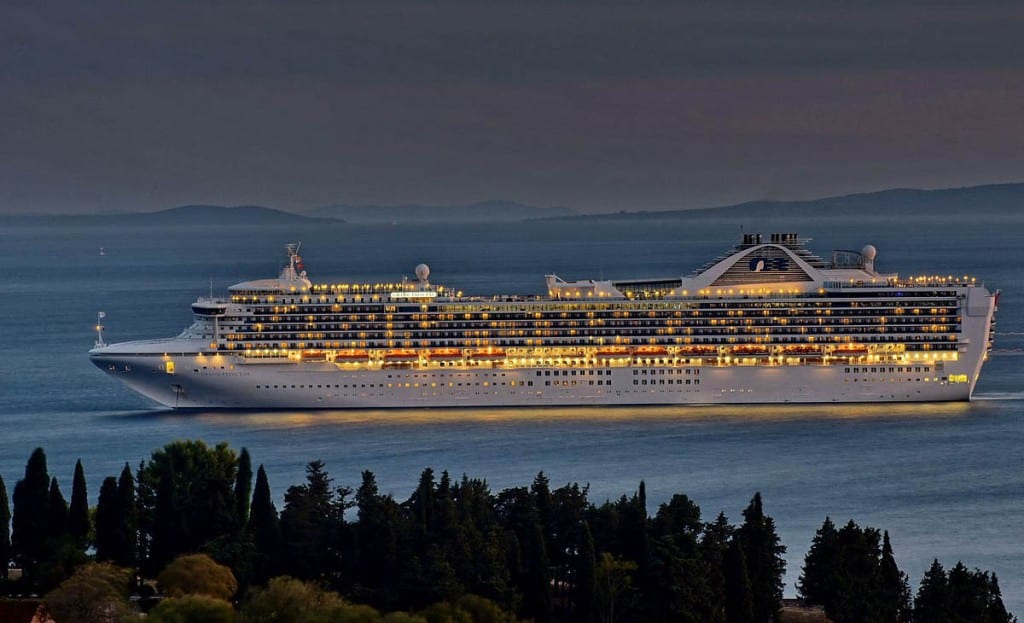 The malfunction caused smoke and a brief fire within the switchboard.  The cruise ship was approximately 20 miles off the coast of Hilo, Hawaii at the time of the malfunction.   There were no reported injuries to any crew members or passengers.

While power was quickly restored, the cruise ship is unable to sail at full speed.  The ship has remained in Honolulu while port calls in Kaui and Maui were canceled. The cruise line is offering passengers a full refund of their cruise fare along with goodwill compensation.  Airfare is being provided for passengers who wish to debark in Honolulu.  Cruise Fever reached out to Princess Cruises and received the following response from the cruise line:

“Grand Princess is currently in Honolulu after the ship experienced a switchboard malfunction on November 30 that resulted in reduced speed. We had technical experts join the ship yesterday to inspect all systems and verify the safety of the ship. Lloyd’s Register reviewed all actions and cleared the ship to sail. In addition, the U.S. Coast Guard has been involved throughout the process and has also cleared the ship to sail.

While there is no impact to maneuverability or safety, the ship cannot attain maximum speed therefore we must adjust the future itinerary. Regretfully, the port calls to Nawiliwili (Kauai) and Lahaina (Maui) will be cancelled in order to return to San Francisco as scheduled on December 10. The ship will remain in Honolulu another day and depart this evening.

We regret that this situation has impacted the cruise and sincerely apologize that we’ve been unable to deliver the expected cruise vacation experience. We are offering guests a full refund and goodwill compensation. In addition, should guests wish to depart the cruise in Honolulu, we will provide airfare to return them home.

Grand Princess is carrying 2,592 guests and 1,095 crew on a 15-day Hawaii cruise that departed San Francisco on November 25.”