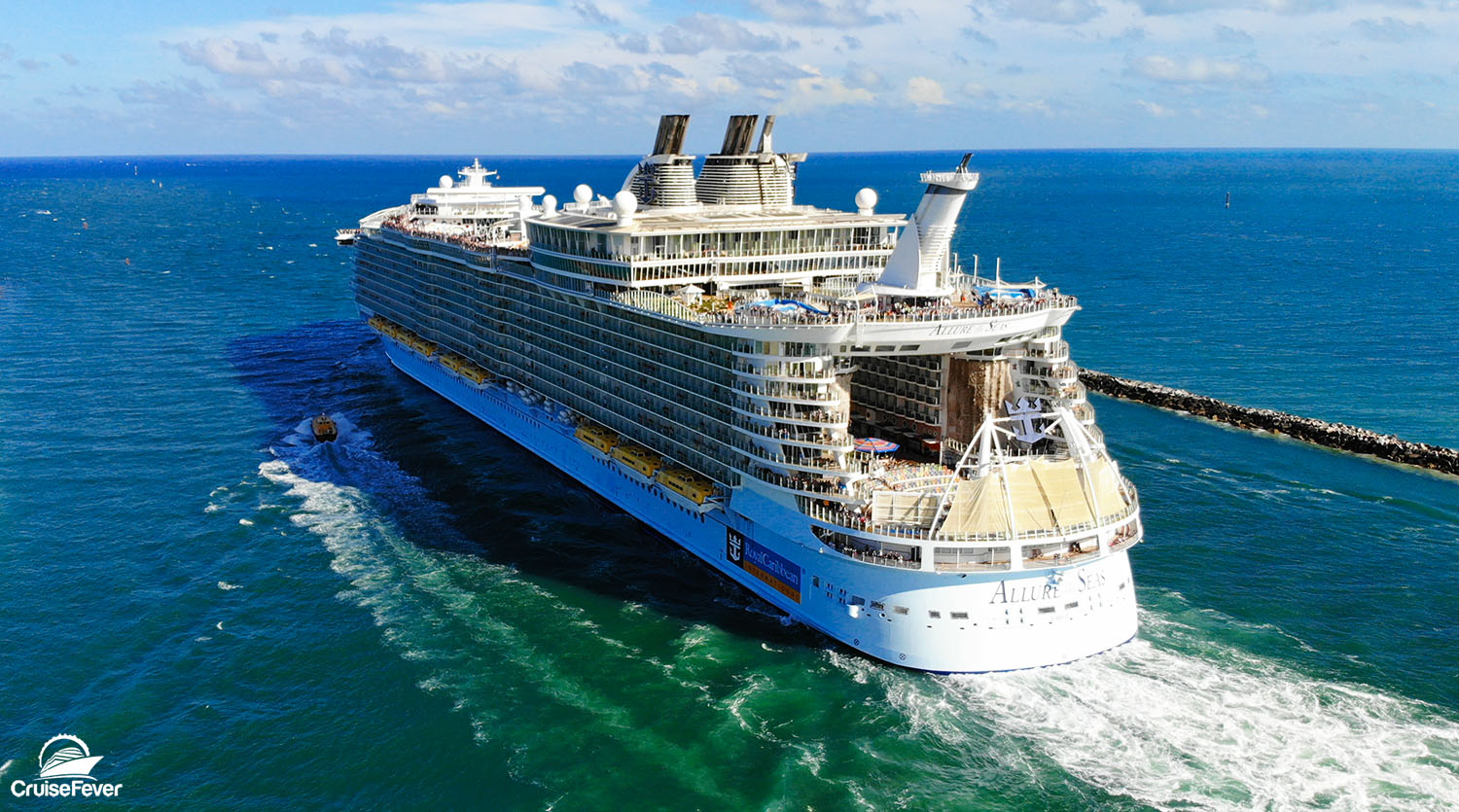 Here is a rundown of the 12 Royal Caribbean cruise ships that will begin sailing out of new homeports in the next week.

Oasis of the Seas – On May 5, 2019, Oasis of the Seas will begin sailing seven night roundtrip cruises out of Barcelona, Spain. Port stops include Palma De Mallorca, Marseille, La Spezia, Civitavecchia (Rome) and Naples.

Take a Video Tour of Allure of the Seas

Vision of the Seas – Vision of the Seas left Galveston on April 19 and will arrive in her new homeport of Barcelona on May 6, 2019. The ship will offer 12 night cruises in the Mediterranean to Italy and Greece.