Viking Ocean Cruises reached an agreement with the Fincantieri shipyard for two more Star class cruise ships.  These two ships will be delivered in 2018 and 2020 and will give Viking six ocean cruise ships. 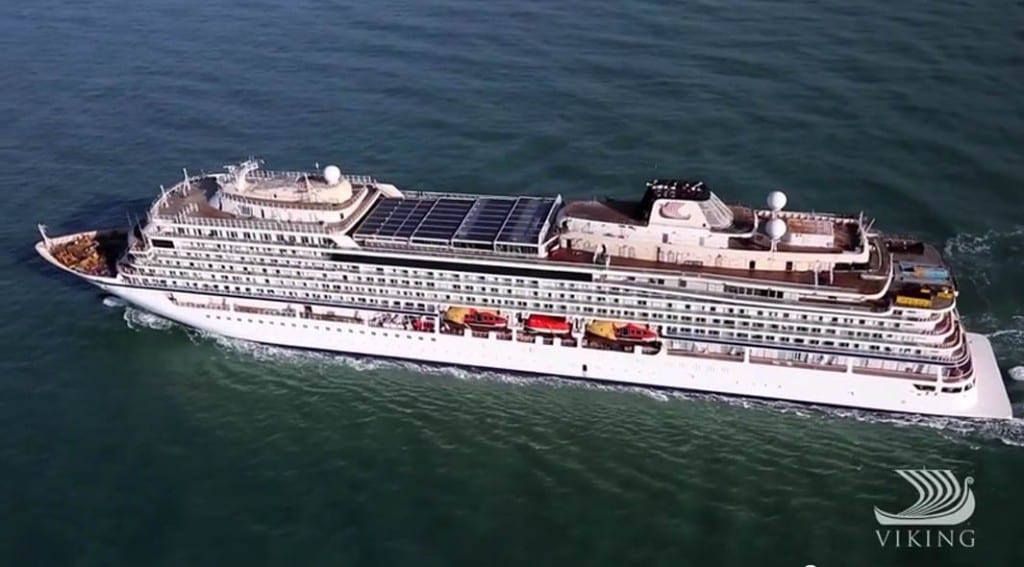 All six ocean ships will hold 930 passengers and be nearly 48,000 GT. Viking Cruises chairman and CEO, Torstein Hagen, stated earlier this year that his goal is to have 10 ocean cruise ships and 100 river ships.

Viking Star debuted earlier this year and was recently named “Best New Cruise Ship for 2015”.  Special features of Viking Star include an infinity aft pool, every stateroom comes with a private veranda, a two story explorer’s lounge, free Wi-Fi, free specialty restaurants, a thermal suite with a snow room, and an almost all inclusive experience.