Carnival Cruise Line was voted the Most Trusted Cruise Line in America for the second straight year by Reader’s Digest. 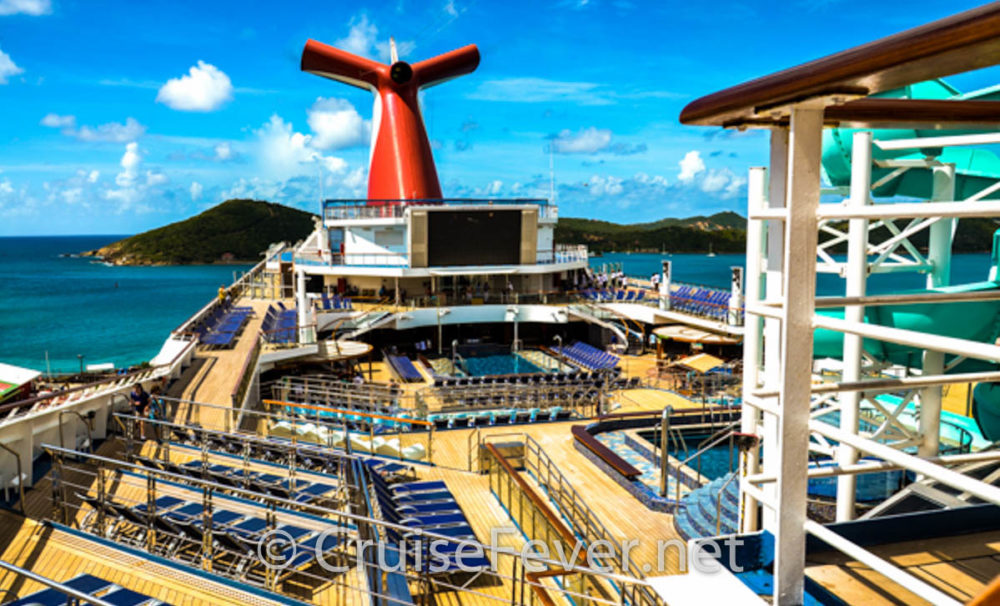 More than 5,000 Americans were asked to rate products that they trust in 40 different categories.  Areas included value, quality, and reliability in the poll. Carnival received the most voted out of all of the cruise lines and will be featured in the October issue of Reader’s Digest.

Christine Duffy, President of Carnival Cruise Line, gave the following statement about the award: “Vacations are more important than ever and as America’s Cruise Line we consider it an honor that our guests entrust us with their well-deserved vacations year after year.

Being named America’s Most Trusted Cruise Line by the readers of Reader’s Digest for two years running is a testament to our focus on providing our guests with unforgettable vacations as well as the incredible effort put forth by our team members, both on board and ashore.”

Carnival added their leading 25th cruise ship this spring with the addition of the their newest and largest cruise ship to date, Carnival Vista. The ship brought many new features to the cruise industry including the first IMAX at sea, the SkyRide aerial attraction, and a huge water park highlighted by the 455 foot long Kaleid-o-Slide.

Carnival has also expanded upon its exclusive partnerships with Food Network star Guy Fieri with plans to roll out the new Guy’s Pig & Anchor Bar-B-Que Smokehouse on several ships. Guys’ Burger Joint remains one of the most popular eateries on board Carnival Fun Ships. Dr. Seuss Enterprises, serving as the Official Seagoing Headquarters for The Cat in the Hat’s presidential campaign, is part of the fleetwide Seuss at Sea program.

Carnival is also a major supporter of St. Jude Children’s Research Hospital, raising more than $10 million for the hospital since launching its Care to Play:  Carnival for St. Jude Kids program in 2010.  As part of its Honor. Family. Fun. program honoring Operation Homefront, an organization that assists military families, Carnival will be hosting an exclusive shipboard concert for military families by seven-time Grammy Award-winning country music superstar Carrie Underwood aboard the new Carnival Vista when it makes its U.S. arrival in November.

The Carnival Journeys enrichment series, longer cruises with activities that aren’t offered on regular sailings, is also expanding with more than 20 voyages visiting spectacular ports throughout Alaska, Hawaii, the Caribbean, and other destinations.

To see the complete list of winners in Reader’s Digest Most Trusted Brands poll, visit http://www.rd.com/trust/.