Many passengers voiced their opinion of disapproval after Norwegian Cruise Line adopted a new policy that banned passengers from taking food from dining venues back to their cabins.  The complaints did not fall on deaf ears, the cruise line reversed the weeks old policy according to Travel Weekly. 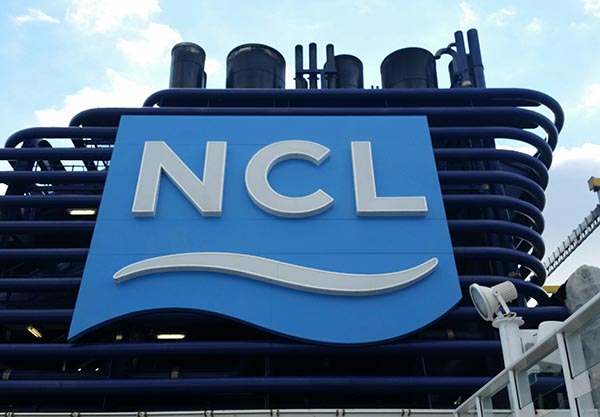 The policy went into effect after Frank Del Rio, the new CEO of Norwegian Cruise Line Holdings, toured a Norwegian cruise ship and noticed piles of dishes and trays outside of stateroom.  In an effort to keep the hallways clean, the cruise line decided to not allow passengers from taking food from dining venues back to their cabins. This was done as an effect to improve the passenger’s experience onboard.

However, the announcement came during the same time when the new $7.95 room service menu went into effect.  This lead many to believe that it was done to increase revenue. Passengers voiced their disapproval loudly on Facebook groups, message boards, and in emails to the cruise line.

Andy Stuart, President of Norwegian Cruise Line, said that they are reversing their new policy and will now have more frequent inspections of hallways to keep them clean.  He said that they are listening to customer feedback and that they picked the wrong solution to correct the problem.