When Viking Star debuted in the spring of 2015, it marked the start of the first ocean cruise line in over a decade.  With the christening of Viking Sea, Viking Ocean Cruises now has two cruise ships in service with another four (Sky, Sun, Spirit, unnamed) on order or under construction. 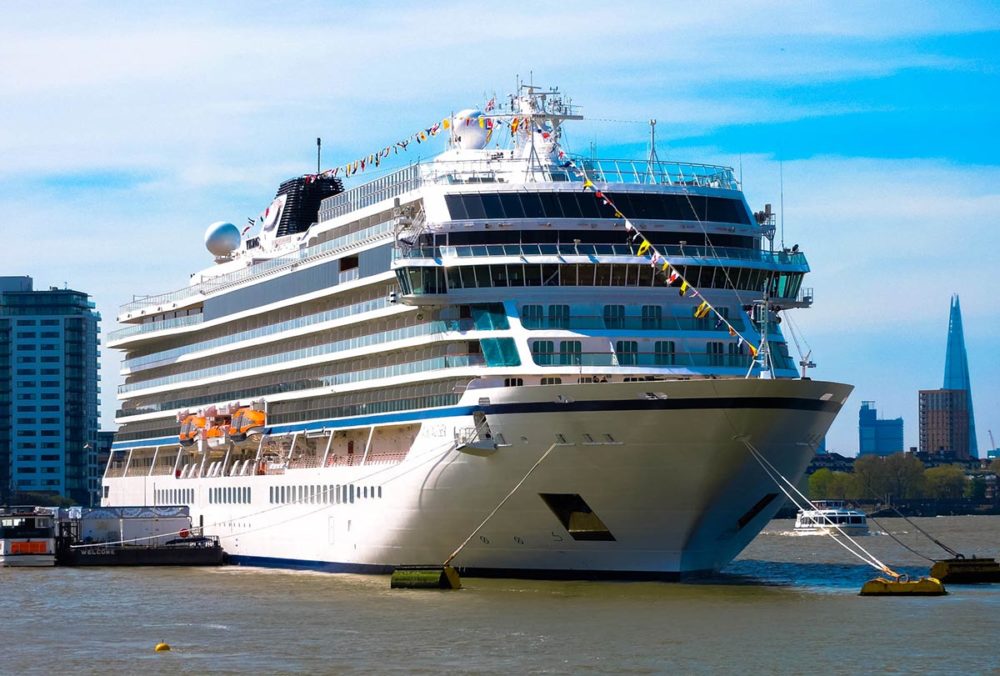 What makes Viking Ocean Cruises so special?  They designed their ships with features that cruisers have been asking for (free internet, plenty of power outlets, roomy showers, no nickel/diming etc.) Here are 10 reasons, in no particular order, why you should take a cruise on Viking.

Cabins – You won’t be pressed for space as every stateroom on a Viking ocean ship comes with a balcony. The staterooms also have extremely practical features including nine USB ports in a stateroom on Viking Sea.  There are five on the desk and an additional two on each side of the bed. In the day and age of every passenger needing to charge cell phones, tablets and cameras, this is a necessity, not an option.  My cabin also has a comfortable bed, couch, and large balcony.

Bathrooms – The shower/bathroom experience on most ships leaves a little to be desired.  OK, it’s often leaves a lot to be desired with those tiny showers and clingy shower curtains that make it nearly impossible to shower.  Viking offers large showers with glass doors and heated bathroom floors.  The heated bathroom floors might be my favorite stateroom feature besides the nine USB ports.

Free Shore Excursion in Every Port – One of Viking’s core policies is that they won’t charge to take you to a port, and then charge you again to see it. Makes a lot of sense, doesn’t it? Because of this, they offer one free tour in every port.

Staff – I can’t say enough about how wonderful the staff has been on board Viking Sea. They are always willing to go above and beyond to take care of your every need (not that I have any needs). They always greet with hello and a smiling face and several have surprised me by calling me by my name even though I have only been on the ship for a few days.  That is small ship service that can’t be found on larger ships.

Ships – The Viking ocean ships feel like home.  From the Living Room to the Explorer’s Lounge, you won’t find neon lights or flashy gimmicks. Comfortable seating can be found all around the ship. Some chairs in the Living Room even have a 110 power outlet and a USB outlet.  The ships are designed to be practical, and this leads to a better cruise experience for everyone on board. 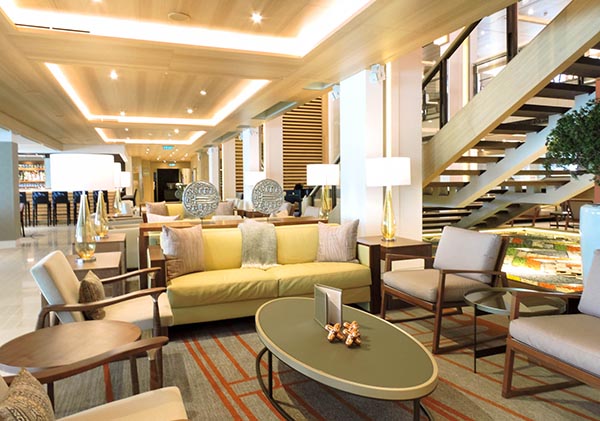 Spa – Getting a treatment at the ship’s spa is a great way to pamper yourself while on a cruise.  Viking bucks the trend by not only offering an incredible thermal suite with no cover charge, but there are no hard sells after each treatment.  The thermal suite has a steam room, pool, hot tub, snow grotto, and heated stone loungers.  There are also saunas in the changing rooms. 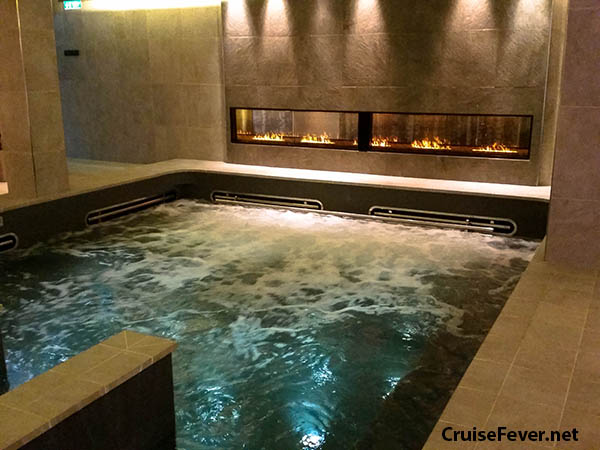 No Charge for Dining – Viking’s goal is to have the best food in the main restaurant, appropriately named The Restaurant.  However, there are also two alternative restaurants (Manfredi’s and The Chef’s Table) that have no surcharge.  I ate at Manfredi’s last night and the food was incredible.  Tip: You will want to come hungry because the portions are extremely generous.

Free Internet – In the past, people would go on a cruise to disconnect.  However, Viking realizes that it’s 2016 and passengers want to stay connected.  Their ships offer free unlimited internet with zero strings attached.

No Nickel and Diming – One thing you won’t find on Viking is hidden fees and costs.  From cappuccinos and mochas in the atrium to drinks during meals, they are all included in your cruise fare. 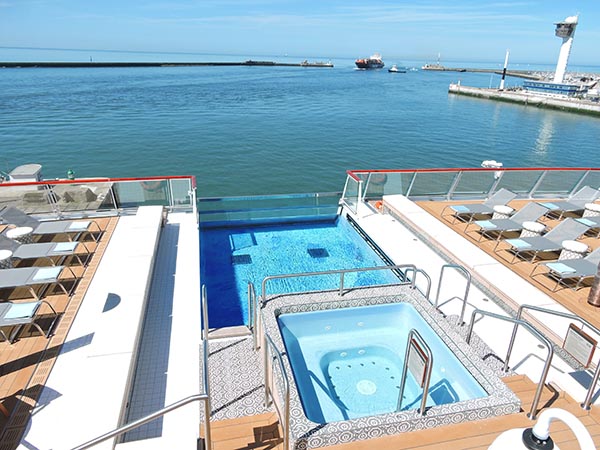 Value – Viking #1 priority is to provide value to the passengers.  Because they don’t focus on onboard revenue, the passengers have an overall better cruise experience. When compared to other cruise lines, none of them stack up to Viking when it comes to the best bang for your buck.

Honorable mentions since there are far more than 10 reasons to take a cruise on Viking: Awesome itineraries with more time in port than any other cruise line, aft infinity pool, tea time in Wintergarden, interactive digital table games, and the seafood buffet for dinner.

Disclaimer: Ben is currently on a cruise on Viking Sea from Le Havre, France to Bergen Norway.  Although I am a guest of Viking Cruises to cover the christening ceremony of the ship, opinions in this article are 100% his own.