One of Carnival Cruise Line’s 25th Fun Ships has undergone an extensive renovation after a two week dry dock. 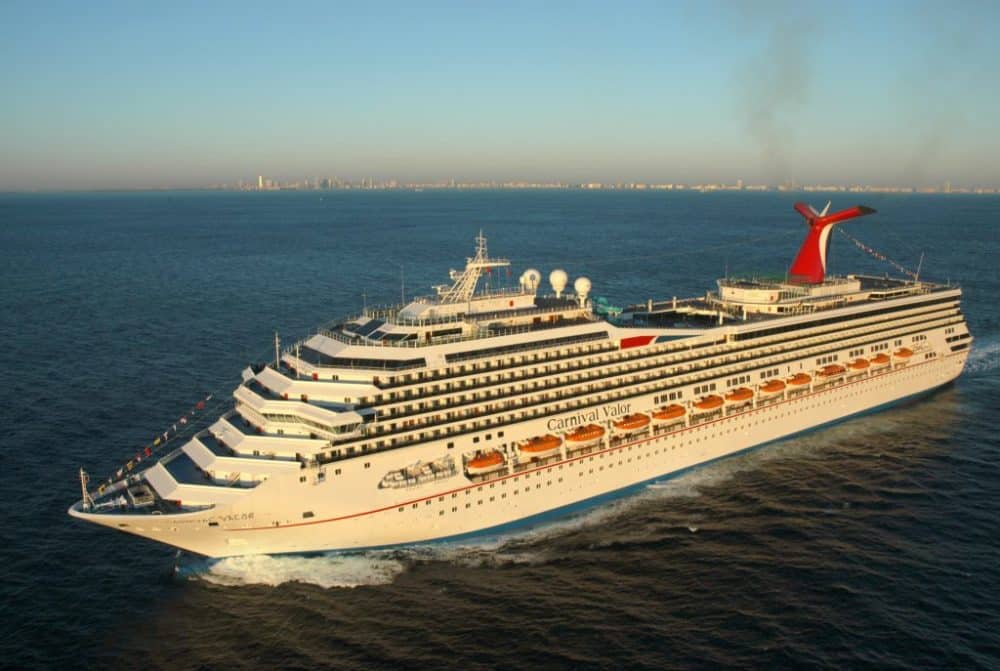 Carnival Valor has returned from dry dock after a variety of popular dining and bar concepts were added to the cruise ship.  The additions include: 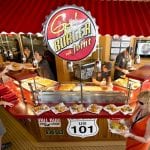 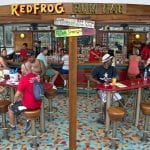 The popular venues were added in preparation for the ship sailing year round three and four night sailings to the Bahamas from Port Canaveral later this year.

Christine Duffy, president of Carnival Cruise Line, said: “Carnival Valor offers a convenient and affordable choice from Port Canaveral, with a host of exciting new innovations as well as popular features like a reservations-only steakhouse and nearly 600 balcony staterooms – rare for a short cruise itinerary. We’re sure our guests are going to love all the new features and our travel agent partners will appreciate this exciting new cruise vacation option departing from the Space Coast.”

Carnival Valor will also offer a series of three- to five-day cruises in May 2016, as well as a program of five- and eight-day departures through October 2016. The three- to five-day sailings will take place throughout May, visiting popular ports like Grand Turk, Amber Cove, Half Moon Cay, Nassau and Freeport. The ship will also offer a one-time six-day cruise departing May 15 featuring Nassau, Amber Cove and Grand Turk.