Carnival Cruise Line has announced a plan that will expand capacity on short cruises, three and four night cruises to the Bahamas, by 34% as the cruise line builds its position at Port Canaveral. 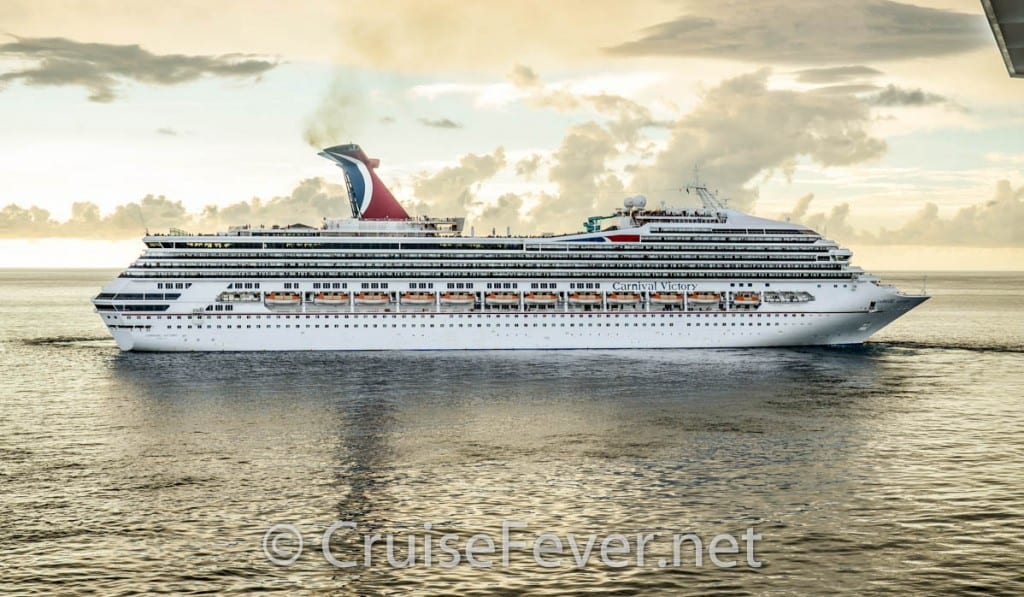 Carnival also plans on deploying their newest class of ship on seven night cruises to the Caribbean in 2016 when the Carnival Magic moves to Port Canaveral.  Christine Duffy, President of Carnival, gave the following statement:

“We are significantly ‘upping our game’ in Port Canaveral with the addition of these great new ships to the important and growing Central Florida market. When these ships join the spectacular Carnival Sunshine, this dynamic trio of ‘Fun Ships’ will offer our guests and valued travel agent partners the widest array of attractive and convenient cruising options from the Space Coast.”

Carnival Victory will replace Carnival Sensation (moving to Miami for four and five night cruises) in February 2016.  Passengers will enjoy an addition of 500 balcony staterooms along with a greater variety of on-board features and amenities as compared to the Carnival Sensation.

The three night cruises on Carnival Victory will stop in Nassau, Bahamas and the four night cruises will stop at both Nassau and Freeport, Bahamas, each with one sea day.

Carnival Magic will begin sailing out of Port Canaveral on December 9, 2016 after a 12 night cruise from Galveston, Texas.  This unique, one way repositioning cruise will stop in Cozumel, Costa Rica, Panama, Colombia, Aruba, and Grand Turk.

The Magic is the 2nd Dream class cruise ship from Carnival Cruise Line and entered service in 2010.  This 130,000 gross ton ship can hold 5,000 passengers and crew members and has the Fun Ship 2.0 upgrades along with a massive Waterworks park.