Viking Cruises has once again been named the #1 river cruise line by Condé Nast Traveler in the publication’s 2018 Readers’ Choice Awards. Viking has scored in the top of the list every year since the river cruise category was introduced. 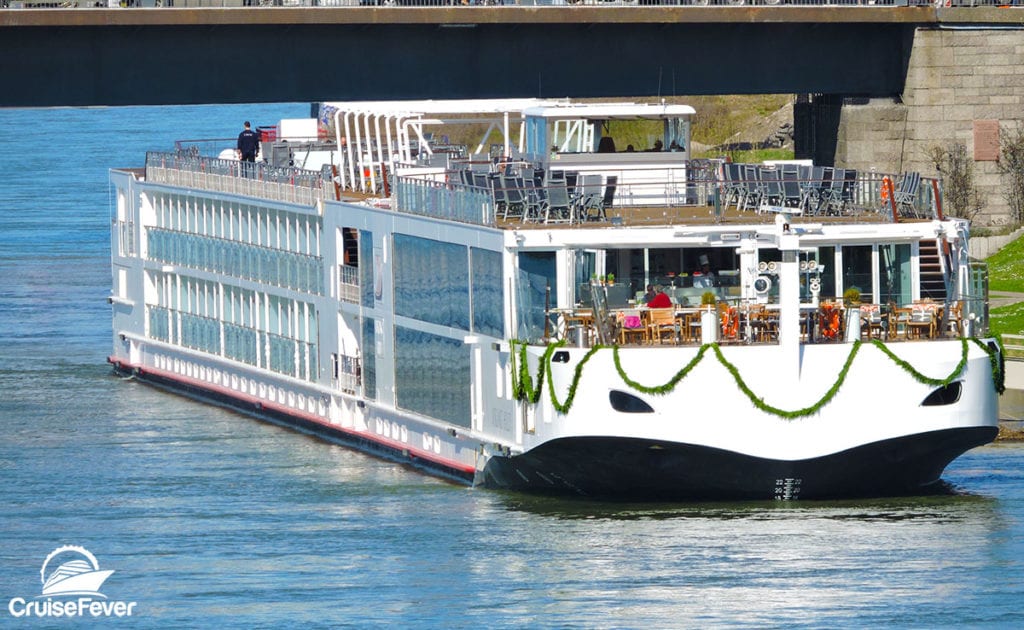 With the #1 winning score, Condé Nast Traveler readers voted Viking higher than any other cruise line for the second year in a row. Also, after only three years of operating ocean cruises, Viking Cruises was again named one of the Best Ocean Cruise Lines.

More than 429,000 readers submitted millions of ratings and tens of thousands of comments as part of the 31st annual Readers’ Choice Awards survey. Viking will also be featured in the magazine’s Readers’ Choice issue, which will be on shelves in October; the full results of the awards can be found at www.cntraveler.com/rca.

Torstein Hagen, Chairman of Viking Cruises, gave the following statement: “We have always tried to do things differently. That means above all else, we focus on the destination, rather than gimmicks. It also means that we do not cater to everyone – we offer adults opportunities for learning and exploration around the world, with no children, no casinos, no umbrella drinks and no nickel-and-diming.

In a time where the biggest cruise ships tend to capture the most attention, we are proud that the Viking way of exploration is resonating so well with so many travelers. Earlier this year, we were again named the #1 Ocean Cruise Line, and now we are again the #1 River Cruise Line. I want to thank our guests and the readers of Condé Nast Traveler for this honor.”