Royal Caribbean is planning a massive renovation to the world’s first mega cruise ship, Oasis of the Seas.  The cruise line’s $165 million amplification on the ship will add new thrilling features and restaurants to the vessel. 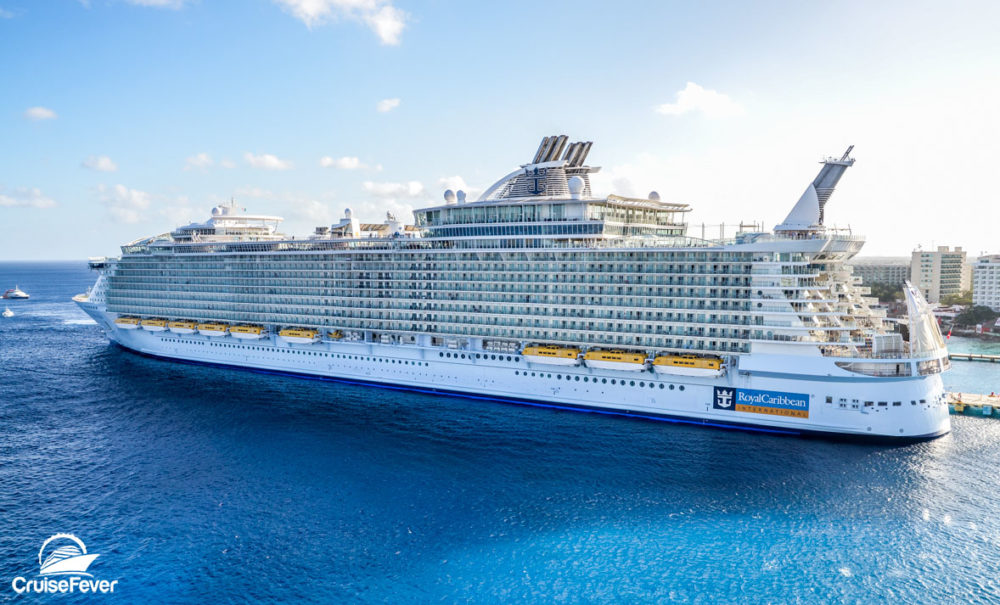 The first to introduce the unique seven-neighborhood concept and one-of-a-kind AquaTheater entertainment venue, Royal Caribbean International’s original gamechanger Oasis of the Seas will set a new standard for family vacations with first-to-brand experiences and the latest Royal Caribbean hits.

Guest favorites making their way to Oasis of the Seas as part of the 63-day modernization include a reimagined, Caribbean-inspired pool deck that will feature a Splashaway Bay kids aquapark and The Lime & Coconut signature bar; famed Quantum Class staple, Music Hall; the Perfect Storm trio of waterslides, and the Ultimate Abyss – the tallest slide at sea.  Debuting alongside this lineup is the cruise line’s first barbecue concept, Portside BBQ, and dedicated karaoke venue Spotlight Karaoke.  View Prices on Cruises on Oasis of the Seas

The amplified Oasis of the Seas will set sail on November 24, 2019, beginning 7-night Eastern and Western Caribbean itineraries from Royal Caribbean’s new, state-of-the-art Terminal A in Miami.

Royal Caribbean’s first barbecue restaurant, Portside BBQ, will debut on the amplified Oasis of the Seas as one of 23 dining options on board. Portside BBQ will feature an authentic, meat-packed menu inspired by the best-in-class barbecue across the United States, from smoked marbled brisket, pulled pork and chicken, to beef ribs and burnt ends.

The casual eatery will tie it all together with classic sides – including mac and cheese, homestyle cornbread and baked beans – and down-home desserts. 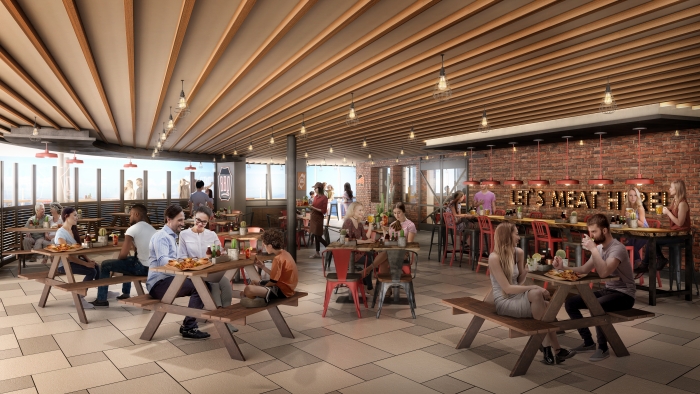 Live music venue Music Hall will make its Oasis Class debut on board Royal Caribbean’s amplified Oasis of the Seas. A roster of live cover bands, an expansive dance floor, pool tables and lounge seating across two levels give vacationers ample room to end the night on a high note at a place where every seat is the best seat in the house. 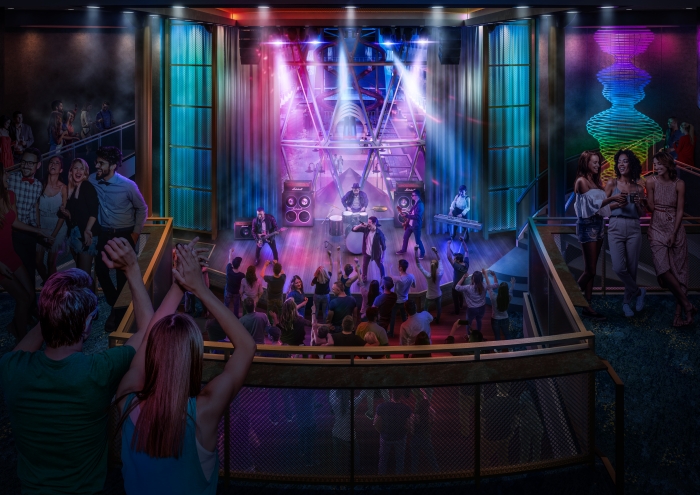 Sugar Beach, with more than 220 types of candy and a new walkup ice cream window, will be the icing on the tasty lineup aboard the newly amplified Oasis of the Seas. Among the ship’s 23 dining options are additions Playmakers Sports Bar & Arcade, Portside BBQ and El Loco Fresh, and returning favorites Chops Grille, Giovanni’s Table and Izumi. 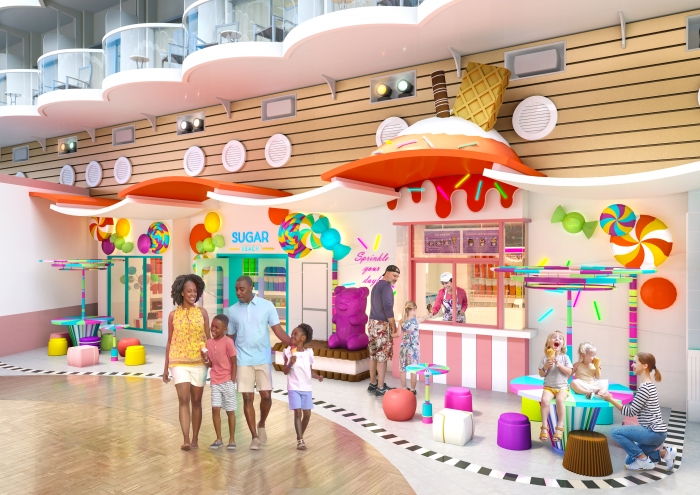 Nights out will take on a whole new meaning on board the newly amplified Oasis. The new Spotlight Karaoke on the Royal Promenade is where budding singers will be able to rock out to their favorite tunes at the dedicated karaoke venue’s main stage or one of two private rooms. 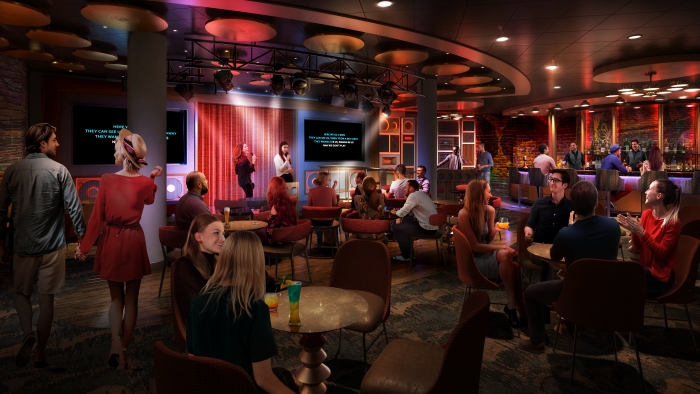 Adding to the variety of activities, featuring ice skating and mini-golf, Oasis will challenge friends and foes with a new glow-in-the-dark laser tag game, Clash for the Crystal City. Two clans, the Yetis and Snowshifters, must go head-to-head to claim the crystal city and defeat impending extinction.

At the new Royal Escape Room – Mission Control: Apollo 18, the year is 1973 and travelers must come together to launch Apollo 18 to the moon by solving every mind-bending puzzle before time runs out.

Oasis of the Seas is the first of the cruise line’s renowned Oasis Class – the world’s largest cruise ships – to be modernized as part of the Royal Amplified fleet modernization effort.

Rooted in research and guest feedback, Royal Caribbean’s investment of more than $1 billion in the program spans 10 ships in four years and touches every facet of the guest experience to bring new thrills and signature experiences designed to appeal to every generation.

Ben Souza
Ben is a world traveler who has visited 40+ countries and taken over 70 cruises. His writings have appeared and been cited in various media outlets such as Yahoo News, MSN, NPR, Drudge Report, CNN, Fox, and ABC News. Ben currently resides in Cincinnati, Ohio. Follow Ben on Instagram. Visit Ben Souza on Linkedin. You may email Ben at [email protected]
Cruise NewsRoyal CaribbeanRoyal Caribbean Giving World's First Mega Cruise Ship a Two Month Renovation
Previous article
Harmony of the Seas Review: My Experience and How it Compares to Symphony
Next article
Carnival Cruise Ship Begins Sailing Year-Round Cruises Out of Charleston