Princess Cruises is extending their pause for cruises in Australia and New Zealand through January 27, 2022 due to uncertainty in the region. 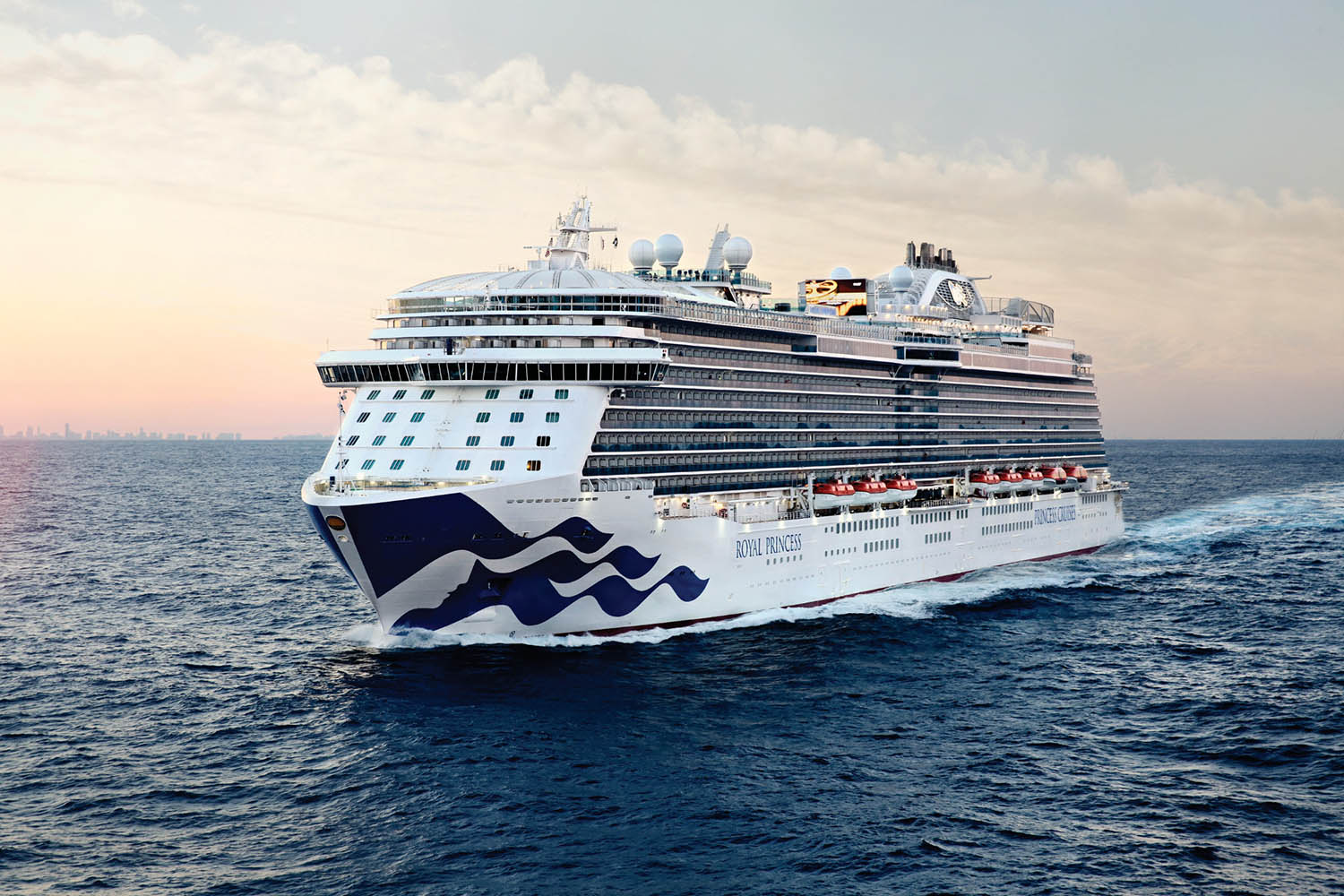 As a result of the pause extension, Coral Princess voyages through January 17 are cancelled and Royal Princess and Sapphire Princess seasons through to March 2022 are being cancelled.

“It became apparent we would not be able to deliver planned deployment of Royal Princess and Sapphire Princess in Australia before they were due to start their published northern hemisphere voyages,” said Deanna Austin, Princess Cruises Chief Commercial Officer. “We recognize that guests planning cruises over the popular summer and new year holiday period will be particularly disappointed with the changes, however, we wanted to give guests as much notice as possible so they could plan their holidays with certainty.”

For guests booked on a cancelled cruise, guests have the option to move to an equivalent cruise. The rebooking process will have the added benefit of protecting the guests’ fare on their replacement cruise.

Ben Souza
Ben is a world traveler who has visited 42 countries and taken over 50 cruises. His writings have appeared and been cited in various media outlets such as Yahoo News, MSN, NPR, Drudge Report, CNN, Fox, and ABC News. Ben currently resides in Cincinnati, Ohio. Follow Ben on Instagram. Visit Ben Souza on Linkedin. You may email Ben at [email protected]
Cruise NewsPrincess CruisesPrincess Cruises Extends Pause for Cruises in Australia
Previous article
Royal Caribbean Revises Check-In Window for Cruises
Next article
Celebrity Edge Will Offer Cruises in Australia in 2023/24