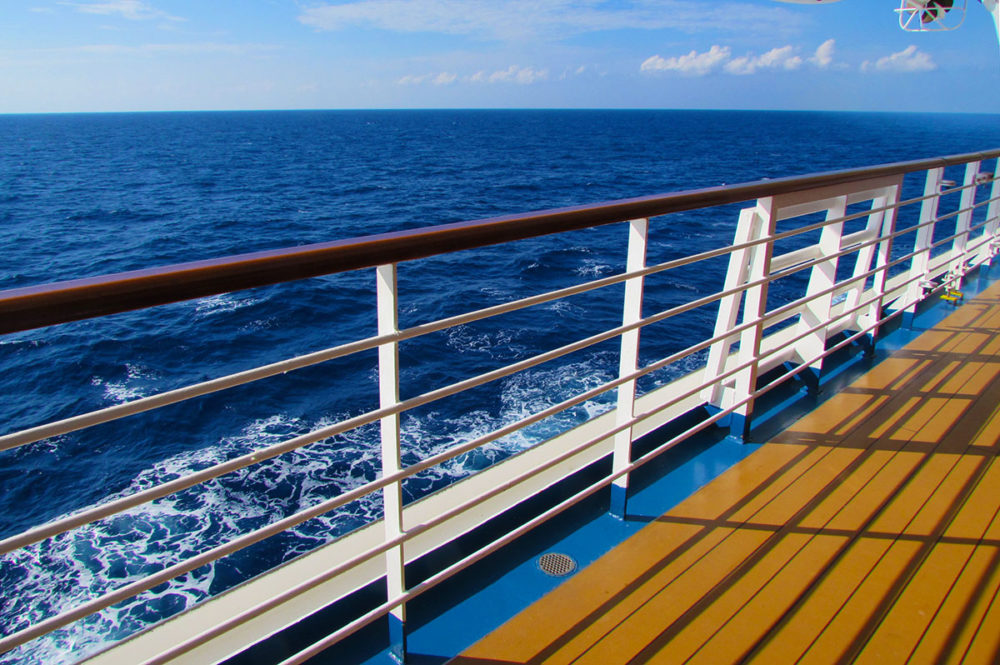 Fathom Travel started off as a social impact cruise line with one cruise ship in 2016.  A year after launching, the cruise line transitioned from a cruise line into one of Carnival’s brands that focused on social impact activities in the Caribbean on select cruises with sister line Princess Cruises. 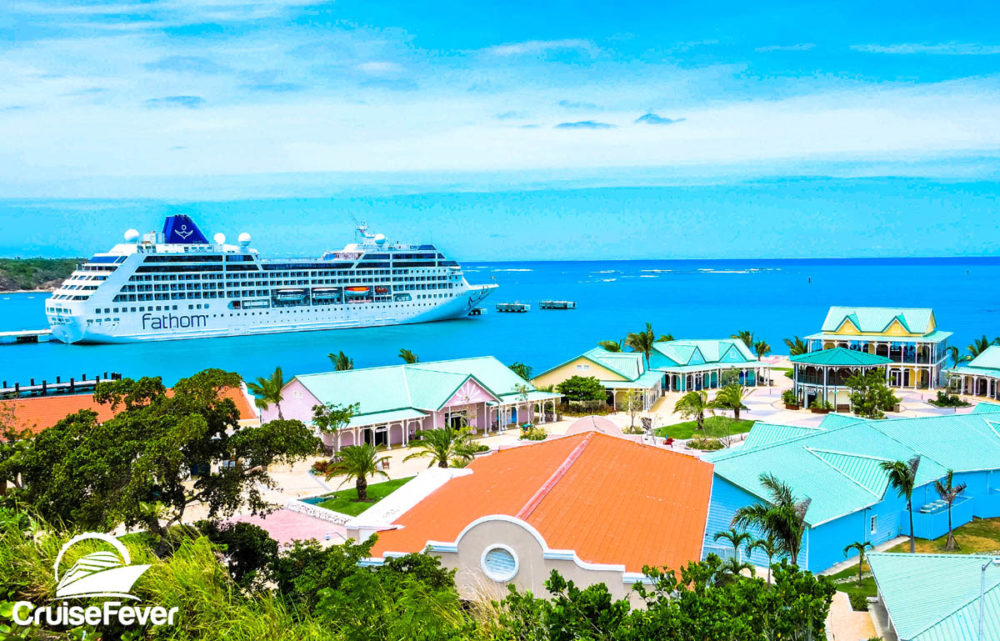 Seven Travel Deep sailings took place with Princess last year where cruisers helped communities in need in ports that they visited on their cruise. On the first sailing in January, over 150 passengers joined locals for in-depth immersion into island life, a connection with local communities, a donation drop, and community care, making a tangible difference in their lives.

Cruise Fever reached out to Carnival Corporation inquiring what happened with Fathom and received the following response:

“While no longer operational, Carnival Corporation’s Fathom brand is now part of our overall global impact initiative tied to our nine industry-leading cruise line brands. As such, Carnival Corporation is constantly exploring and enabling new and creative ways for our guests to have memorable experiences everywhere we sail, while also continuing our ongoing efforts to make a positive impact on each of those destinations that we visit.”

Over the course of the 14 months that Fathom operated as a cruise line, Fathom travelers were able to do the following in the Dominican Republic:

Fathom was also the first U.S. cruise line to receive approval to travel to Cuba in 50 years.

During the time as a social impact brand with Princess Cruises, a few of the actions completed by Fathom travelers included:

In St. Thomas, the Fathom Travel group on Crown Princess handed out nearly $14,000 worth of baby items, purchased by travelers, to more than 200 young families from the island.

St. Maarten offered a clean-up at Guana Bay, a beach important to three species of sea turtles that nest on the island. More than 1.5 tons of trash was collected and removed. In addition, travelers visited the National Institute of Art, where they interacted with locals and supported their ART HEALS program through participation, and a donation of $1,500.

At Amber Cove in the Dominican Republic, one group of 50 travelers took part in the construction of two homes by pouring concrete floors for families who lost their home during hurricanes. Another group of 50 travelers visited a local school and spent time visiting with students. Later, the group planted 400 seeds of mahogany and out-planted 90 seedlings.

While Fathom will no longer operated as a separate brand, it will now be a part of Carnival Corporation’s overall global initiative to help make a positive impact around the world.

Ben Souza
Ben is a world traveler who has visited 40+ countries and taken over 70 cruises. His writings have appeared and been cited in various media outlets such as Yahoo News, MSN, NPR, Drudge Report, CNN, Fox, and ABC News. Ben currently resides in Cincinnati, Ohio. Follow Ben on Instagram. Visit Ben Souza on Linkedin. You may email Ben at [email protected]
Cruise NewsOne of Carnival's 10 Cruise Brands Is No Longer in Operation
Previous article
Royal Caribbean Extends Refunds Up to $300 Per Cabin on New Bookings
Next article
The Premium Cruise Line Dedicated to Explorers, Foodies, and Music Lovers