Norwegian Cruise Line’s newest and largest cruise ship, Norwegian Encore, emerged from the building dock for the first time at the Meyer Werft shipyard in Papenburg, Germany. The cruise ship features the longest go-kart track at sea and will homeport in Miami, Florida and sail to the Caribbean. 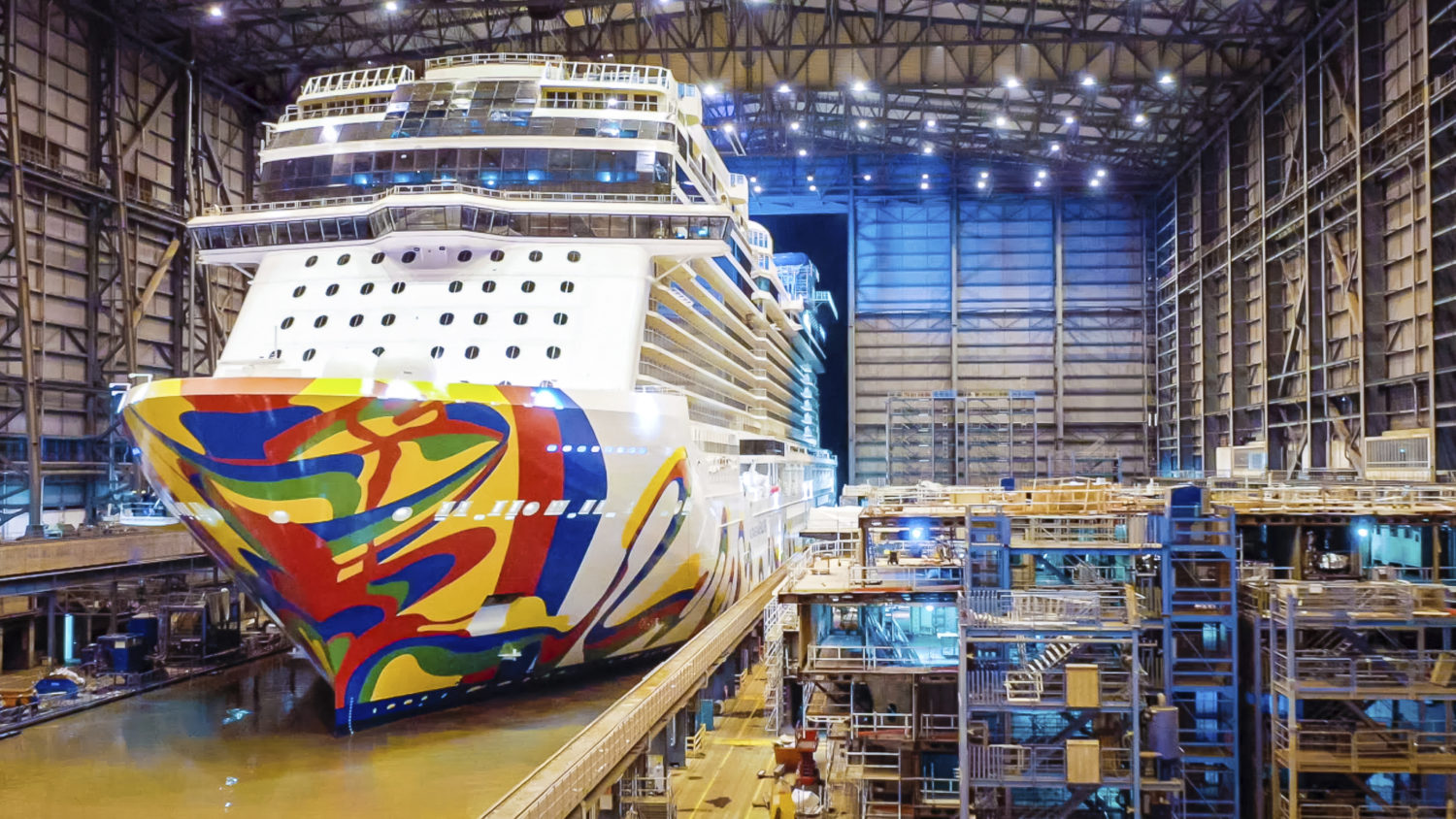 Norwegian Encore will remain in the shipyard port for the final phase of construction, before her conveyance up the Ems River and towards the North Sea at the end of September.

Taking the cruise line’s exclusive, stand-out attractions to the next level, Norwegian Encore will feature the world’s longest race track at sea at 1,100 feet with four high-speed curves extending up to 13 feet over the side of the ship; the largest outdoor laser tag arena at nearly 10,000 square feet with the addition of augmented reality elements; and new immersive escape room and interactive theatre experiences in the 10,000-square-foot Galaxy Pavilion.

In addition to featuring many of the highly rated restaurants and lounges that have made the Breakaway Plus class one of the most innovative and successful in the company’s history, Norwegian Encore will debut a new elevated Italian dining experience, Onda by Scarpetta, in collaboration with LDV Hospitality.

The Tony Award-winning musical, “Kinky Boots” will headline the world-class entertainment on board, with returning guest favorites “The Choir of Man,” “Happy Hour Prohibition: The Musical” and the rocking Beatles cover band of The Cavern Club.

Cruise Fever will be onboard Norwegian Encore when the ship arrives in the USA.  We will be providing an in depth look at the cruise ship starting on November 11. 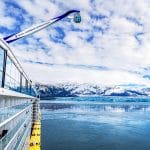 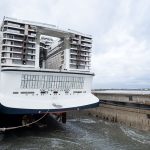