Previously sailing as Carnival Triumph, the ship is currently undergoing a $200 million bow-to-stern transformation in Cadiz, Spain, and will re-emerge as Carnival Sunrise featuring all of the line’s popular, branded food, beverage and entertainment experiences.

Williams and Romitz will lead Carnival Sunrise’s vast array of entertainment offerings from legendary deck parties and hilarious shows at Punchliner Comedy Club to trivia games and audience favorites such as Hasbro, The Game Show; CLUE: The Murder Mystery; and, of course, the award-winning Playlist Productions shows.

An eight-year Carnival veteran, Williams, a native of Scotland – and best known as the “Flying Scotsman” – joined the company as a singer and Playlist Productions performer before being named cruise director, serving in this capacity on the line’s newest and largest ships. 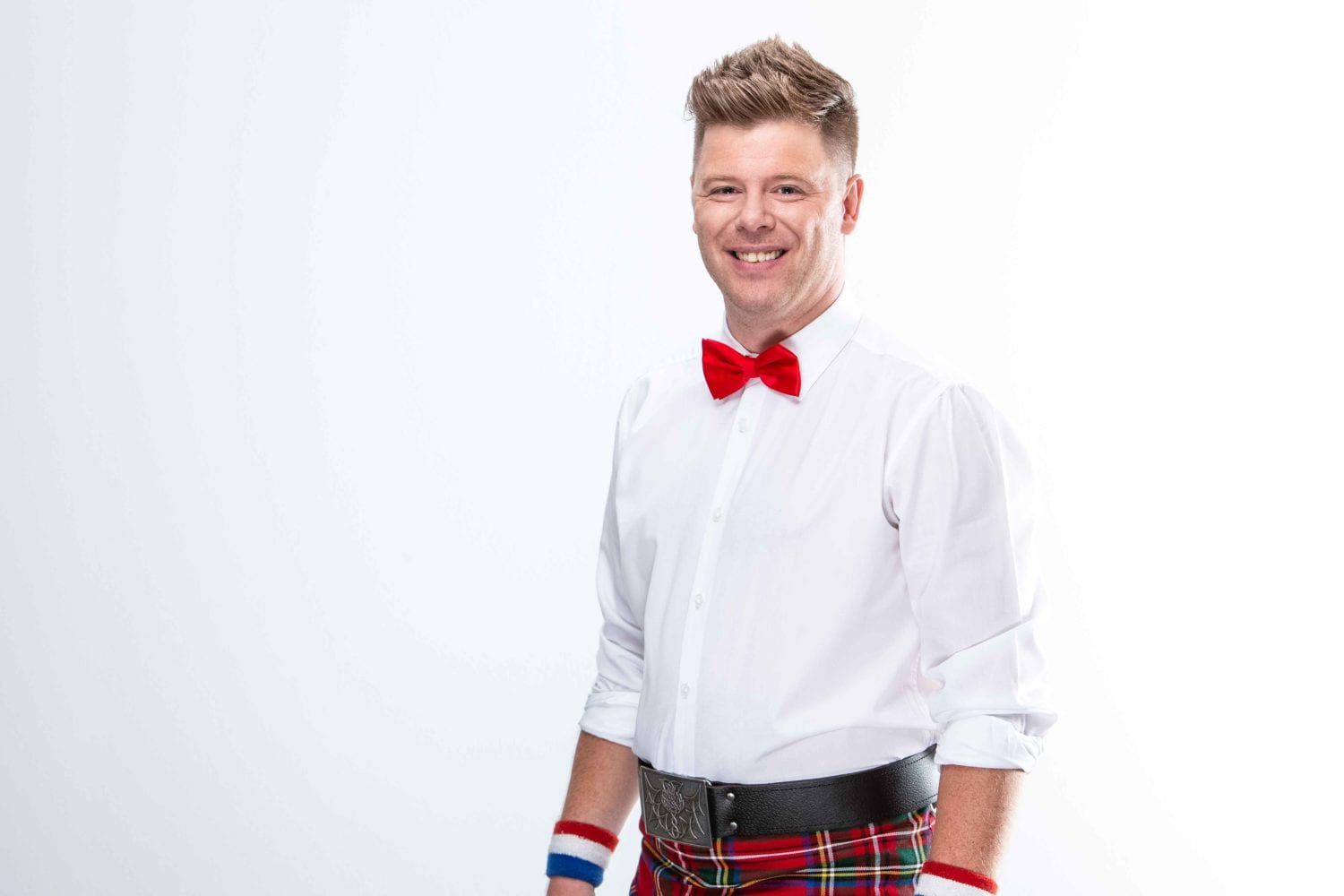 Known for his gregarious personality and easy banter with guests, Williams’ role as cruise director is to create a fun, engaging and welcoming environment while helping guests create lifelong vacation memories.

Romitz, who hails from Ontario, Canada, joined Carnival Cruise Line in 2013 as an entertainment host and was named media manager two years after where she focused on shipboard marketing channels such as FunTimes and the HUB App. Combining her love for travel, passion for cruising and keen attention to detail, Romitz was named entertainment director last year. She will oversee all of the ship’s entertainment options and will put her skills and enthusiasm into planning, organizing and scheduling the hundreds of activity and entertainment choices each week.

Carnival Sunrise debuts April 29, 2019, with a seven-day Caribbean cruise from Norfolk, Va., followed by a series of five-and six-day Bahamas voyages from that port. The ship will then reposition to New York for a summer schedule of four- to 14-day departures commencing May 23, 2019, including sailings to Bermuda, New England and Canada. Beginning October 28, 2019, Carnival Sunrise will shift to Fort Lauderdale to operate a winter schedule of cruises to the Caribbean, Cuba and Bahamas.