Windstar Cruises, known as the premiere small ship cruise line that visits ports, islands and waterways that larger vessels simply can’t access, will sail from Miami for the first time in 2020. 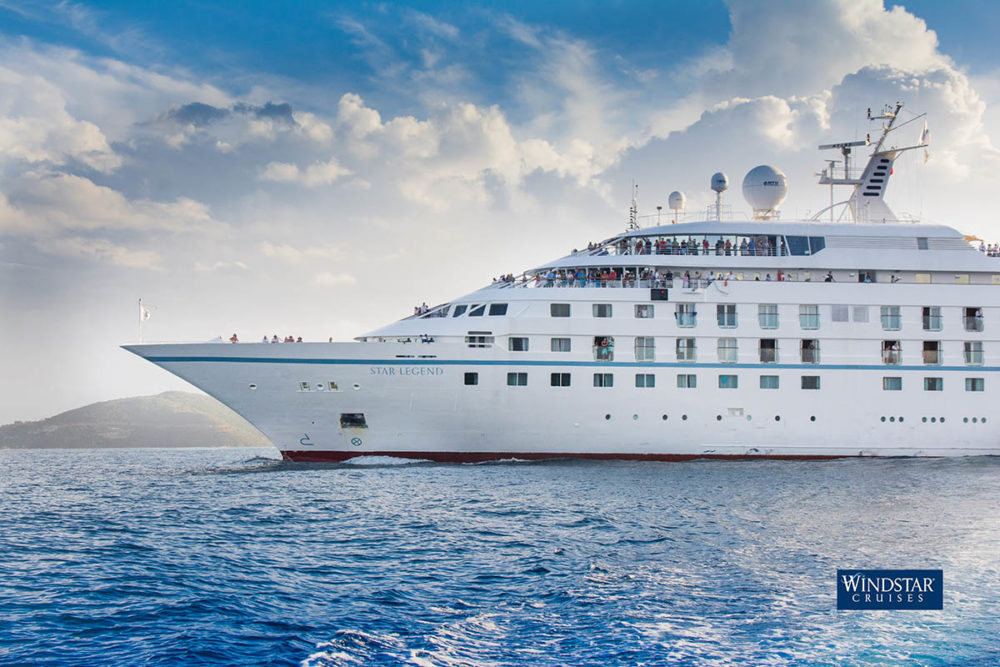 In addition to sailing from Miami, Windstar Cruises also announced can you now book a suite on the soon to be revitalized and “stretched” Star Breeze and Star Legend.

The two enhanced ships will feature new suites, restaurants, public spaces, spa & fitness centers, pool, amenities and even new more environmentally sensitive engines that will propel them to many new itineraries and calls at new ports.

The Star Breeze Star Plus Inaugural voyage will take place from Miami to Colón, Panama on March 20, 2020. The sailing from Miami will be a first for the Seattle-based company.

The Star Breeze and Star Legend will chart courses to some of the most popular, aspirational and legendary destinations in the world, including Iceland, Northern Europe, the British Isles/Ireland, Greece/Turkey/Crete, Israel/Egypt/Malta, the Cote D’Azur, Alaska, the Panama Canal, Mexico/Baja and the first ever call at San Diego in the U.S. and as well as the Caribbean. Some itineraries will also feature transits of the famous Corinth Canal (see itinerary addendum for additional information and links).

Windstar Cruises is investing more than $250 Million (a quarter of a billion dollars) into the “Star Plus Initiative,” a major transformation of Windstar’s three Star Class yacht-style vessels: Star Breeze, Star Legend, and Star Pride. The trio of ships, which comprise of 50 percent of the fleet will be “stretched” and renovated in succession with work starting in October 2019 and ending in November 2020.

The popular ships will be cut in half to allow the installation of a new section of ship that will lengthen each vessel approximately 25 meters.

The total capacity of the “new” expanded ships will be 312 guests and the new section of ship will enable the cruise line to provide services and amenities that its extremely loyal customer base has been asking for in recent times and ensure that the beloved ships will cruise well into the future.