Canaveral Port Authority Commissioners have officially approved an agreement with Carnival Cruise Line to build a new state-of-the-art terminal at the port.  The terminal will open in 2020 when Carnival launches with biggest cruise ship ever, a 180,000 gross ton vessel powered by LNG. 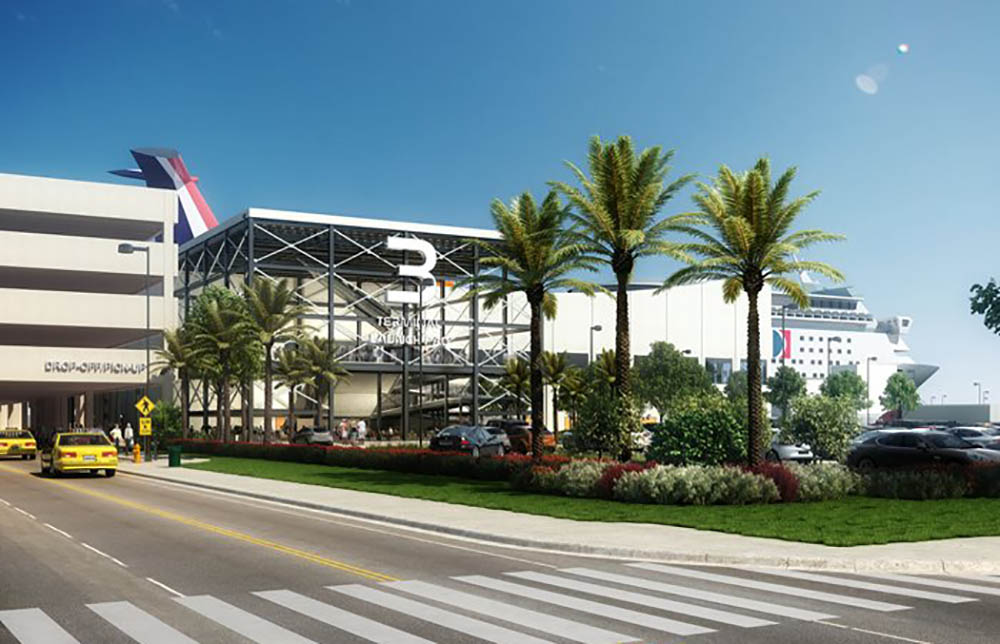 The new operating agreement, which begins September 1, 2018 and replaces an existing six-year agreement set to expire next year, provides a 25-year primary term with four additional five-year renewal options. Under the terms of the agreement, Carnival’s minimum annual guarantee increases from the current fixed $7 million passenger fee to $14.5 million with annual escalators.

Port Canaveral has released a few artist renderings of Carnival’s new terminal that will be built at Port Canaveral. 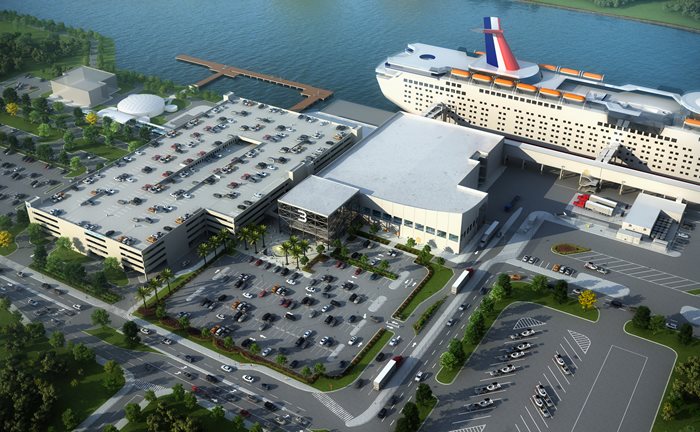 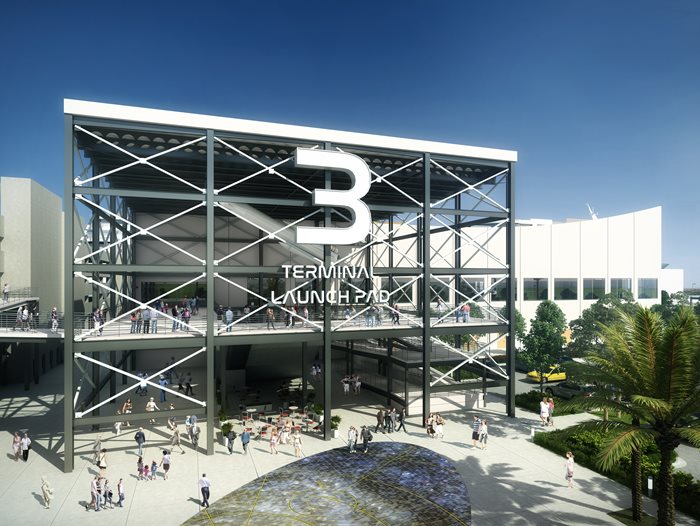 Constructing the new CT-3 terminal, plus an adjacent elevated parking facility to accommodate nearly 1,800 vehicles, and related wharf, road and access improvements will total $150 million – estimated to be the largest single project in the history of the Port. The new terminal is planned for completion by June 2020. 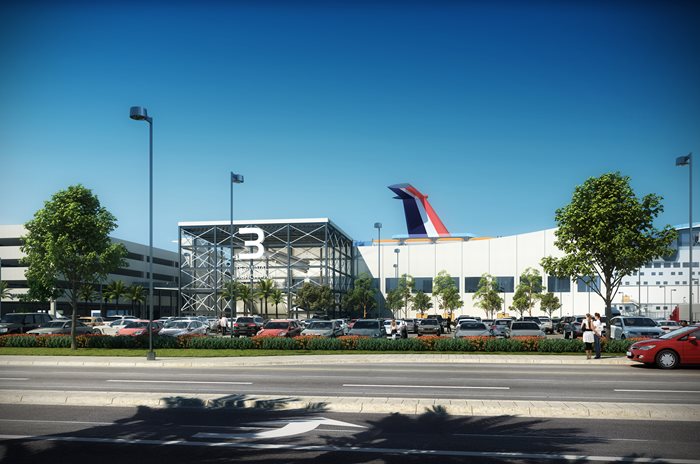 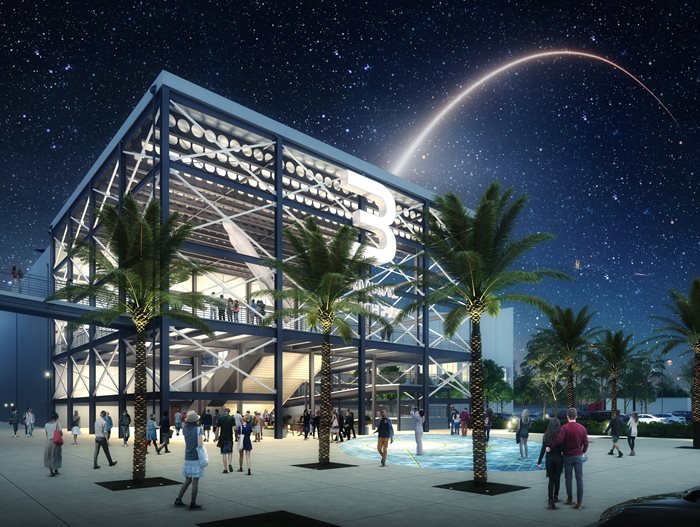 The arrival of the new Carnival ship in 2020 will mark 30 years that Carnival Cruise Line has been sailing from Port Canaveral, the longest of any of the port’s cruise partners.