Ever dreamed of living on a cruise ship? Ocean Builders recently announced that they have purchased a cruise ship from Carnival Corporation with plans to sell cabins you live in starting at just $25,000. 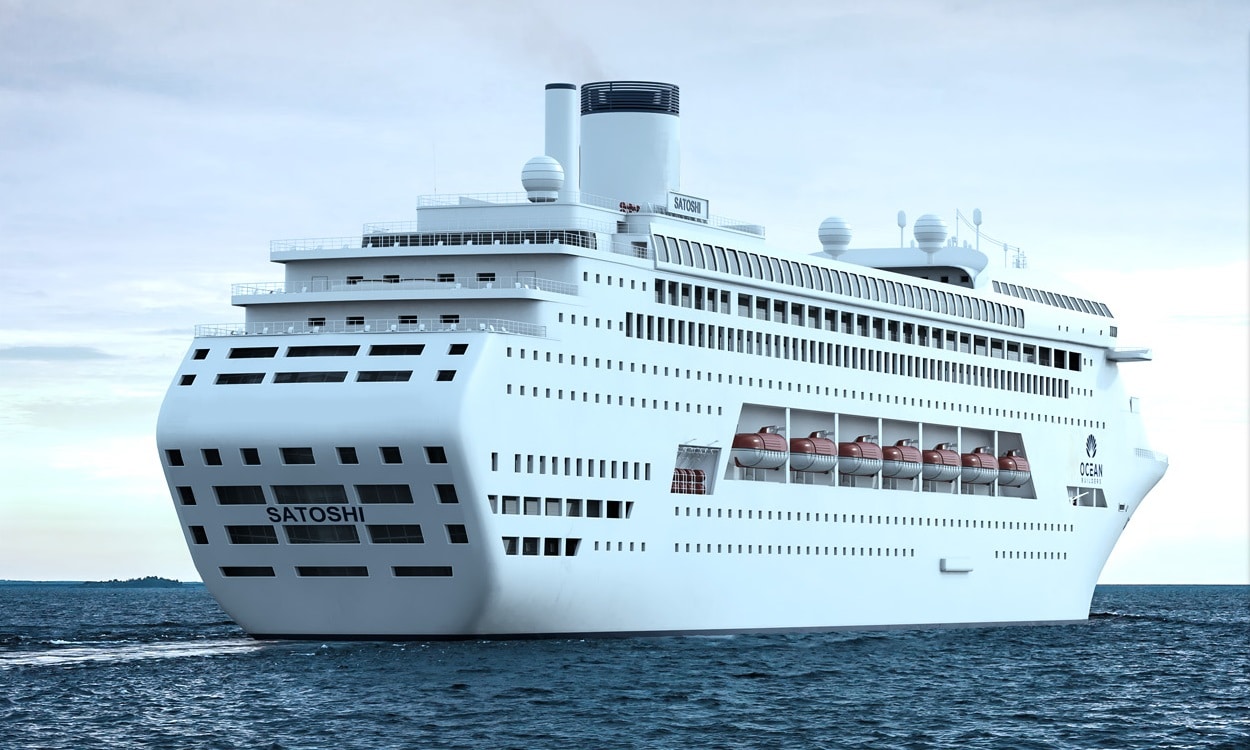 $25,000 is just a fraction of the price from what other companies charge for living on a cruise ship. Cabins on Storylines’ first ship currently start at $297,000 for a 12 year lease or $789,000 for an outright purchase.

Want to buy a cabin on The World cruise ship? That would set you back seven figures if you can find a cabin for sale.

So how can Ocean Builders sell cabins starting at just $25,000? Here’s the catch.

First, the cruise ship won’t operate like a typical cruise that visits different ports each day. It really won’t be a cruise at all. The ship will stay afloat just off the coast of Panama and will operate as a place for people to live and work.

There will be monthly maintenance costs in addition to the starting price of $25,000 of inside cabins and $50,000 for balconies. While Ocean Builders has yet to give what these costs would be, numbers should be out in the next few weeks.  The costs will be a fixed base price per square meter plus a fixed rate based on sale price.

Maid service for your cabin will be optional and come with an extra fee.

There will be a shuttle service to get you from the ship to land since the ship will remain at sea.  There are currently two shuttles services in the area that charge between $20-30 for a roundtrip. It will be a 30 minute ferry ride to reach land.

Food will not be included in the price of your cabin.  There will be restaurants on board and long term residents will receive a 20% discount.  Due to it being a cruise ship and with fire codes, no heating elements will be allowed in cabins.

The cruise ship will have the following:

Bitcoin will be accepted at all restaurants and shops on board.

The ship will be a place where entrepreneurs can open and operate their business.

On November 5, the first 100 cabins will be auctioned off with bidding closing three weeks later.

The cruise ship will be named MS Satoshi after the anonymous founder of Bitcoin Satoshi Nakamoto. The ship was previously in service as Pacific Dawn and was operated by P&O Cruises Australia.

Ocean Builders is hoping that the first residents can move into the cruise ship in January 2021.

Ben Souza
Ben is a world traveler who has visited 42 countries and taken over 50 cruises. His writings have appeared and been cited in various media outlets such as Yahoo News, MSN, NPR, Drudge Report, CNN, Fox, and ABC News. Ben currently resides in Cincinnati, Ohio. Follow Ben on Instagram. Visit Ben Souza on Linkedin. You may email Ben at [email protected]
Cruise News Cruise Ship Selling Cabins You Live in for $25,000, But What's the...
Previous articleCruise Ship Arrives in Singapore to Restart Service
Next articlePrincess Cancels Cruises in Australia Through May 2021