Cruise Line to Donate Surplus Food to Children in Need

Costa Cruises, a subsidiary of Carnival Corporation, has announced a new partnership that will allow the cruise line to donate surplus food to a local organization that provides assistance to children in need. 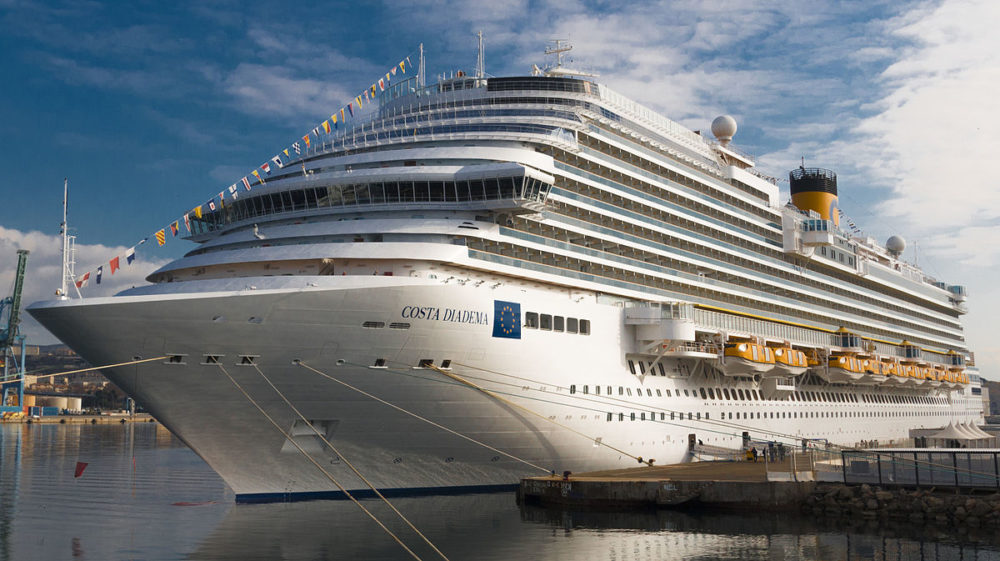 This partnership between Costa and Fondazione Banco Alimentare Onlus officially launched this past weekend on board Costa Diadema.  Food that has been prepared but not served in the any of the cruise ship’s restaurants will be distributed to help those in need.  This partnership is possible due to the Italian Law 166/2016 that is in favor of the donations of surplus food.

Deputy Minister Andrea Olivero, gave the following statement: “Being here today shows that the law against food waste, in force since last September, is bearing fruit and that the government has acted promptly and effectively, and most importantly has triggered a cultural change on the issue of the battle against food waste and support for those in poverty.

We must be aware of the widespread responsibility that this issue brings with it and that involves everyone, to different extents and in different ways, be they institutions, citizens, volunteers or the business world, because everyone can play their own part to help change things.”

All year round Costa Diadema sails on one-week cruises in the Mediterranean that call at Savona on Saturdays. Every Friday, before the ship arrives in Savona, at the end of dinner, all dishes prepared in the restaurants and not served to guests (the “ready to eat” meals) will be collected.

They will be placed in special aluminium containers that will be sealed and labelled to ensure that they can be traced, and then stored in the refrigerators on board. The next morning, after the ship docks at Savona, the containers will be unloaded and delivered to the Banco Alimentare volunteers, who will take them to Varazze (a town near Savona), to the Fondazione L’Ancora, which runs accommodation that is home to 20 children, as well as providing food aid to over 280 people in need, including refugees.

The Costa Cruises and Fondazione Banco Alimentare Onlus project, aimed at assisting those affected by poverty and social exclusion, has also been possible thanks to Law 166/2016 against food and pharmaceutical waste promoted by the Hon. Maria Chiara Gadda that came into effect on 14 September, 2016.

The law restructures the regulatory framework concerning donations of unsold foods with simplification, harmonization and incentive measures, making it easier to donate any type of food in a controlled and safe way like before, but most importantly it gives priority to retrieving food to be donated to the poorest people in our country.

Ben Souza
Ben is a world traveler who has visited 40+ countries and taken over 70 cruises. His writings have appeared and been cited in various media outlets such as Yahoo News, MSN, NPR, Drudge Report, CNN, Fox, and ABC News. Ben currently resides in Cincinnati, Ohio. Follow Ben on Instagram. Visit Ben Souza on Linkedin. You may email Ben at [email protected]
Cruise NewsCruise Line to Donate Surplus Food to Children in Need
Previous article
Top 3 Insider Cruise Tips for the Perfect Vacation
Next article
Help! What Do I Pack for My Cruise?