Cruise Lines International Association (CLIA), which represents 95% of capacity on ocean cruise ships, once again called for the CDC to lift their Conditional Sail Order saying it was largely unworkable. 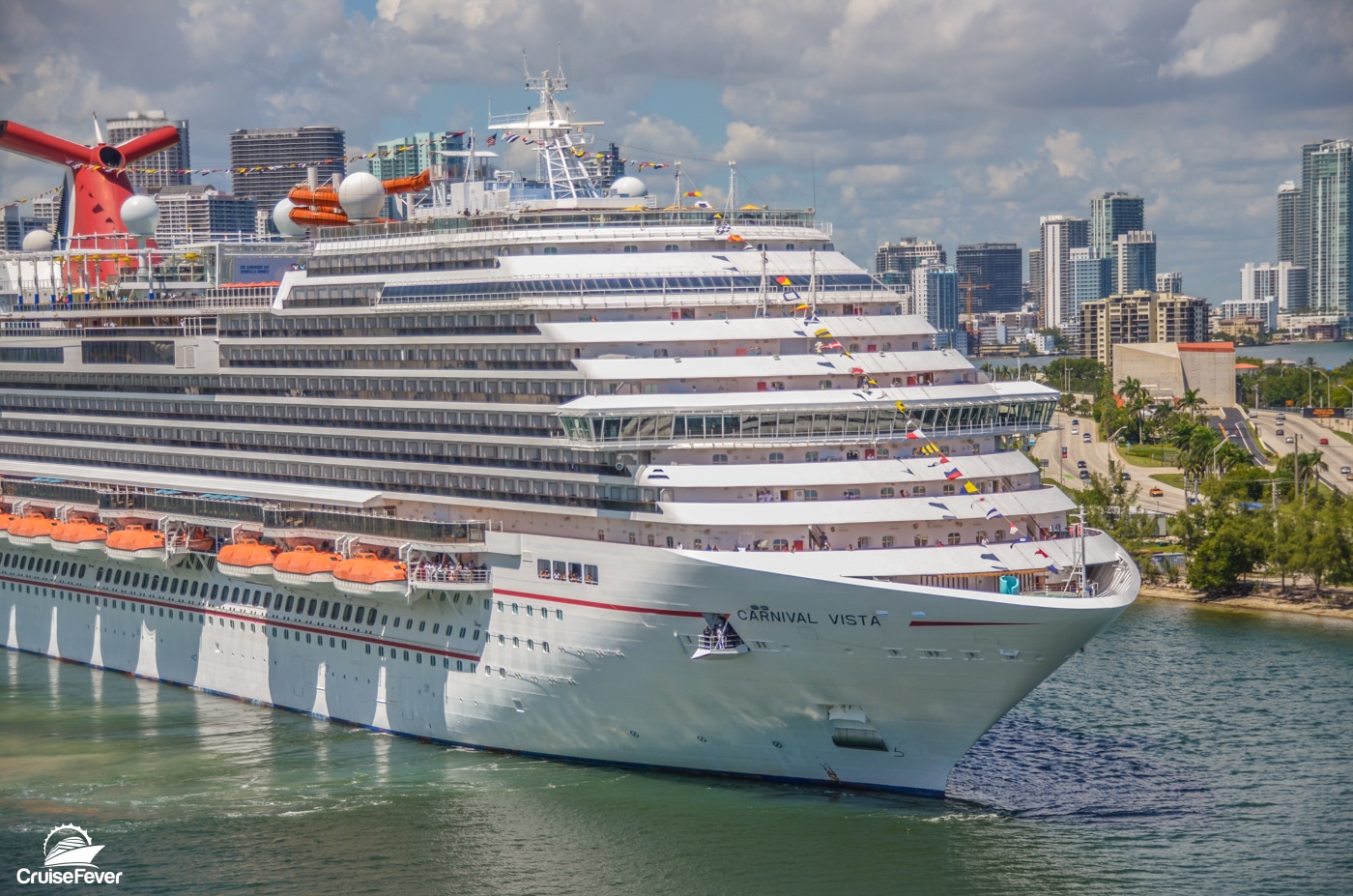 CLIA issued a statement saying that the CDC’s new guidelines are disappointing. On the same day the CDC issued new onerous requirements for the cruise industry, five months after the original order, CDC issued relaxed guidance for domestic and international travel due to vaccination progress and recognition of the improved public health environment.

The organization said that the new requirements are unduly burdensome, largely unworkable, and seem to reflect a zero-risk objective rather than the mitigation approach to COVID that is the basis for every other US sector of our society.

The effect of these new mandates is that nearly half a million Americans– from longshoremen and ground transportation operators to hotel, restaurant, and retail workers, travel agents, and tens of thousands of businesses that service cruise ships, are continuing to financially suffer with no reasonable timeline provided for the safe return of cruising.

Nearly 400,000 passengers have already sailed from Europe and parts of Asia since last summer, following stringent, science-based protocols that resulted in a far lower incident rate than on land. The irony is that today an American can fly to any number of destinations to take a cruise, but cannot board a ship in the U.S.

This deprives U.S. workers from participating in the economic recovery and does not recognize the public health advances that have been made over many months, including the ability to effectively mitigate risk on cruise ships.

It really is mind boggling!! CDC wants to require #cruise ships to only use jet bridges once every 12 hours, on one ship. Airplanes use their jet bridges hourly, throughout the day, with multiple planes. 🤦‍♂️

With no discernable path forward or timeframe for resumption in the U.S., more sailings originating in the Caribbean and elsewhere are likely to be announced, effectively shutting American ports, closing thousands of American small businesses, and pushing an entire industry off- shore.

CLIA is urging the Biden Administration to consider the evidence that supports the gradual resumption of cruises from U.S. ports.