Carnival Cruise Line has announced that for the first time ever, a female cruise director and entertainment director tandem will bring out a new cruise ship. 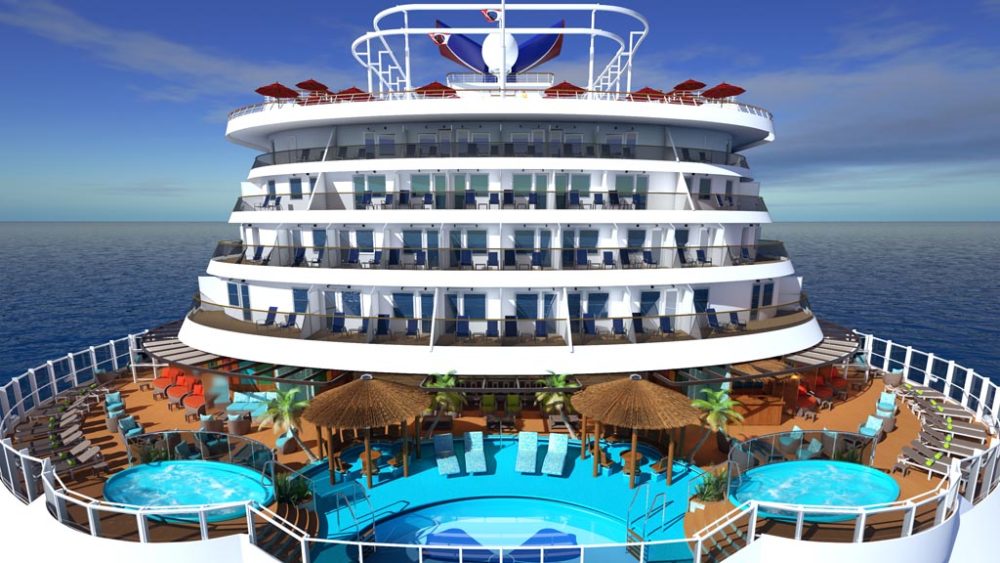 The dynamic duo will lead all of the cruise ship’s fantastic entertainment offerings, everything from legendary deck parties to audience favorites Hasbro, The Game Show; Lip Sync Battle; and, of course, the hilarious performances at the Punchliner Comedy Club and new Playlist Productions shows created especially for Carnival Panorama.

A six-year Carnival veteran, Nixon joined as a member of the Fun Squad and quickly moved up the ranks within the entertainment department serving as comedy club manager and assistant cruise director before being named cruise director of Carnival Spirit in 2015. Known for her positive nature and infectious laugh, Emma’s role as cruise director is to create the fun, spirited environment on board and make sure that guests go home with a lifetime of wonderful vacation memories. 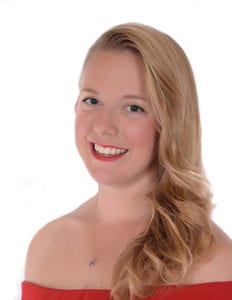 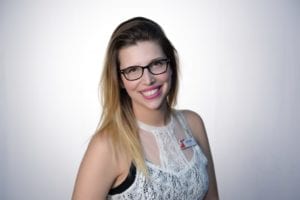 Nixon and Boyd will join the nearly 1,400 team members who will travel to Italy to prepare the ship for its Dec. 11, 2019, maiden voyage from the renovated Long Beach Cruise Terminal, home to three year-round Carnival Cruise Line ships and hosting upwards of 600,000 guests a year.

The third in the line’s highly successful Vista-class, Carnival Panorama, like its name implies, will offer popular venues offering both indoor and al fresco experiences, including the Fahrenheit 555 steakhouse, Bonsai Sushi and Bonsai Teppanyaki and Guy Fieri’s Pig & Anchor Bar-B-Que Smokehouse|Brewhouse, among others, along with fun, open-air attractions like the groundbreaking SkyRide, a massive WaterWorks aqua park, and the SportSquare recreation area featuring a suspended ropes course.

Guests can also choose from an array of stateroom offerings, including vibrant Havana tropics-inspired staterooms with access to a Cuban-themed bar and pool, the Family Harbor featuring extra-roomy accommodations, the Family Harbor Lounge and the luxurious Cloud 9 Spa. Several innovations unique to this vessel are expected to be announced in the coming months.

Ben Souza
Ben is a world traveler who has visited 40+ countries and taken over 70 cruises. His writings have appeared and been cited in various media outlets such as Yahoo News, MSN, NPR, Drudge Report, CNN, Fox, and ABC News. Ben currently resides in Cincinnati, Ohio. Follow Ben on Instagram. Visit Ben Souza on Linkedin. You may email Ben at [email protected]
Cruise NewsCarnival to Have First Ever Female Cruise/Entertainment Directors for New Cruise Ship
Previous article
Royal Caribbean Issues Update on Their Ban on Emotional Support Animals
Next article
Norwegian Cruise Ship Completes First Season of Cruises to Cuba