Carnival Cruise Line will have a cruise ship based in Brisbane, Australia for the first time starting in 2020. The announcement was made when Brisbane’s new international cruise terminal received approval. 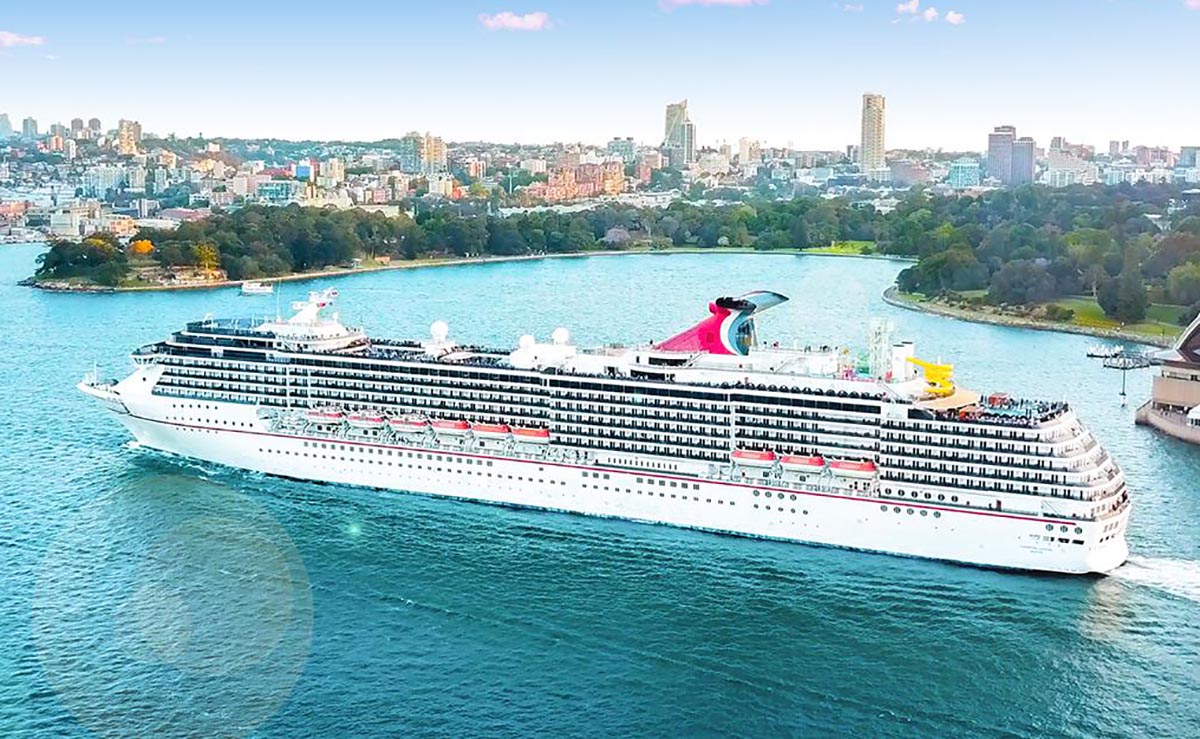 Carnival Cruise Line has never had a cruise ship homeport in Brisbane before.  Carnival Spirit will be the first Carnival ship sailing from the port in 2020. The cruise ship will be based year-round in Brisbane and cruise to New Caledonia, Vanuatu, and destinations in North Queensland.

Carnival Spirit’s new itineraries will be announced later this month and open for bookings in July 2018.

Roy Cummins, Port of Brisbane’s CEO, gave the following statement about the new cruise terminal: “This project creates the opportunity for Queensland and its many regional ports to become the nation’s powerhouse for the cruise industry’s continued growth at a time when industry figures show infrastructure constraints around Australia are slowing momentum.

This decision means Port of Brisbane will now get on with the job of building the terminal, which is a key plank of Queensland’s tourism growth story.”

Carnival Spirit currently is based out of Sydney, Australia and sails a variety of cruises to Australia and the Pacific Islands. The 2,100 passenger cruise ship went into service in 2001 and is 88,500 gross tons in size.

Ben Souza
Ben is a world traveler who has visited 40+ countries and taken over 70 cruises. His writings have appeared and been cited in various media outlets such as Yahoo News, MSN, NPR, Drudge Report, CNN, Fox, and ABC News. Ben currently resides in Cincinnati, Ohio. Follow Ben on Instagram. Visit Ben Souza on Linkedin. You may email Ben at [email protected]
Cruise NewsCarnival Cruise Line Sailing from New Port in 2020
Previous article
Parking Rates at Cruise Ports
Next article
Reasons Why I Can’t Stop Taking Cruises