Carnival Cruise Line was named the Best Ocean Cruise Line by USA Today in addition to winning awards in three other categories. 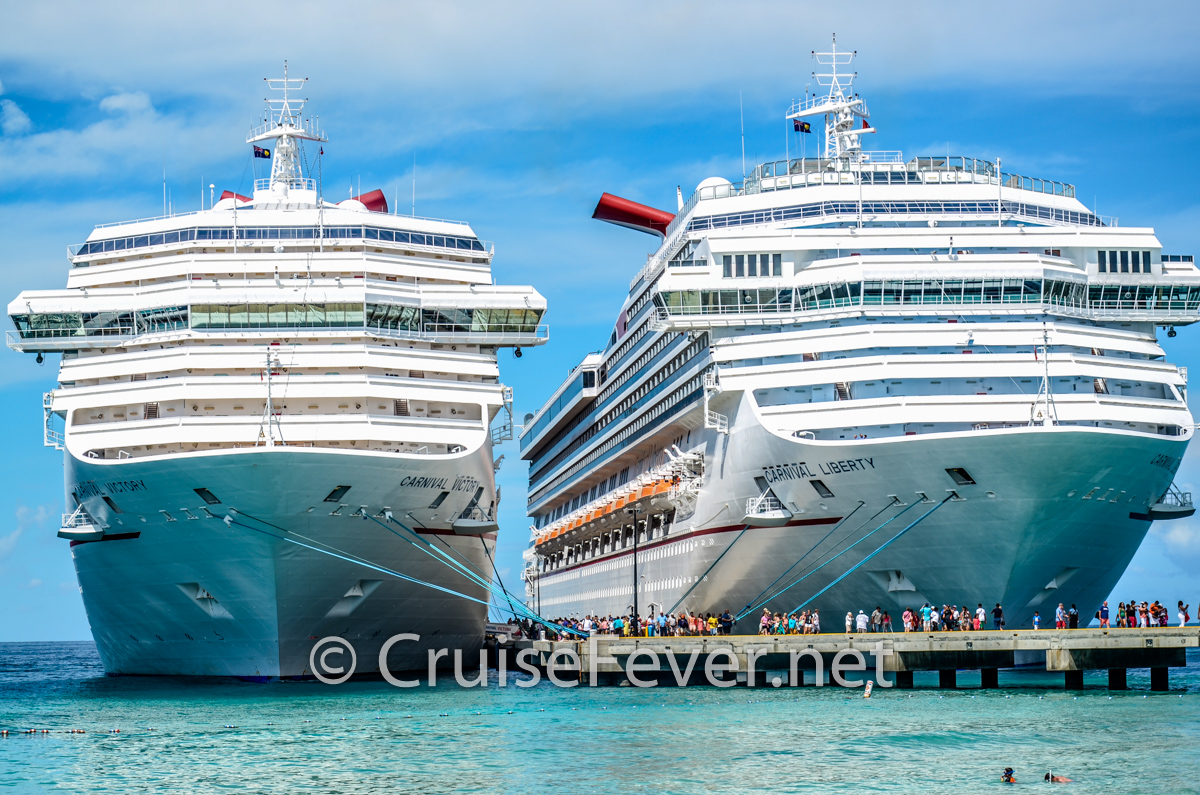 This was the fourth time that the readers of USA Today named Carnival the Best Ocean Cruise Line.  The four awards that Carnival Cruise Line earned were the following:

Carnival Cruise Line sails from more than a dozen year-round North American homeports – the most in cruising – providing a convenient and affordable way for guests to get to and from their cruise.

The most anticipated ship in cruising, Mardi Gras, was named Best New Cruise Ship for its exciting innovations, including its groundbreaking Liquefied Natural Gas (LNG) propulsion system, the first ship in North America to utilize this technology, and BOLT, the first roller coaster at sea.

Carnival Horizon earned its Best Ship for Families distinction for providing a seemingly endless variety of all-ages fun with award-winning children’s programming and outdoor attractions like the SkyRide cycling adventure. These complement family-friendly amenities like an IMAX Theatre and Family Harbor featuring its own lounge and extra-roomy staterooms with five berths and two bathrooms.

Cruise lines and ships were nominated by a panel of cruise experts and then voted on by readers of USA Today.

Carnival Cruise Line reached a major comeback milestone this past week when they saw their 2 millionth passenger board one of their cruise ships...
Read more

Carnival Cruise Line has brought back a popular program and is once again accepting reservations for guests who want to get married or have...
Read more

Azamara Becomes Latest Cruise Line to Have All Ships Back in... 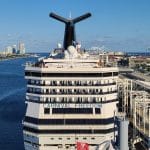 Ben Souza - May 28, 2022
Carnival Cruise Line has canceled cruises on two different cruise ships after a fire broke out in the funnel on Carnival Freedom this week. Carnival... 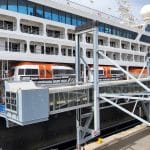 Ben Souza - May 27, 2022
Azamara became the latest cruise line to have all of their ships back in service when Azamara Journey welcomed guests back on board. "I am...

ABOUT US
Two brothers started Cruise Fever in 2011 when they decided they couldn't stop cruising so they might as well write about it. Do you have Cruise Fever too? Follow along on this incredible voyage!
FOLLOW US
© 2011-2021, Cruise Fever ®. All rights reserved
6.2K Shares
Share6.2K
Tweet
Pin
Email
Share