For the second year in a row, Port Tampa Bay welcomed over one million cruise passengers.  Five cruise ships from Carnival Cruise Line, Royal Caribbean, and Norwegian Cruise Line sailed cruises to the Caribbean from the port. 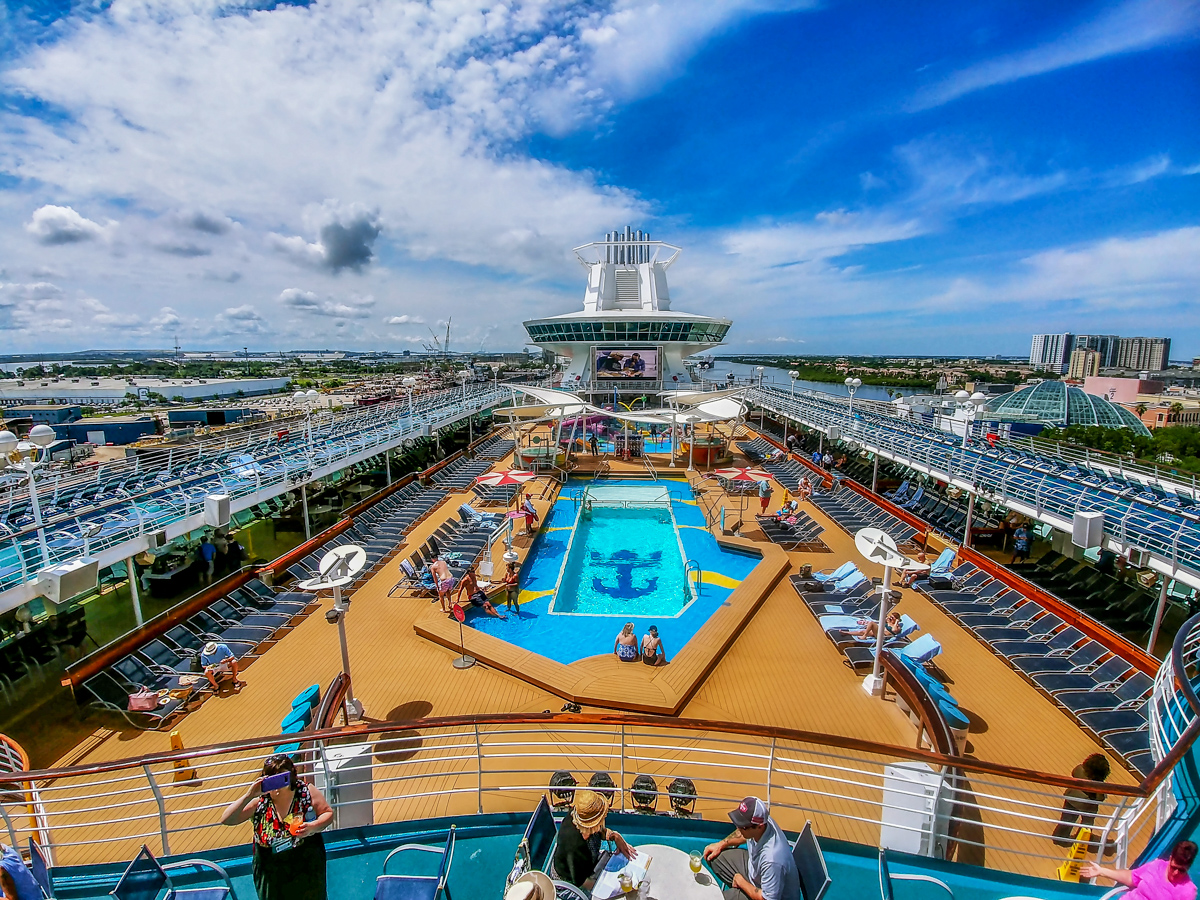 Port Tampa Bay continued to build on the historic milestone and surpassed last year’s mark of 1,043,329 passengers to reach a total of 1,149,289 who came through the Port in fiscal year 2019, a 10% increase in cruise passenger throughput.

Port Tampa Bay looks towards continued growth in 2020 with the addition of two new cruise lines.

Earlier this year, Celebrity Cruises and Holland America announced they would be returning to homeport from Tampa for the 2020-2021 season, and MSC Cruises announced that they would begin sailing year-round in the fall of 2020, joining Carnival, Royal Caribbean and Norwegian Cruise Line to round out the year-round and season cruise offerings available via Port Tampa Bay. Carnival Cruise Line recently celebrated 25 years of sailing from Tampa.

There are numerous options for cruise vacationers to choose when boarding a cruise in Tampa ranging from a quick 4-day cruise to Cozumel, a tour of the Southern Caribbean or Eastern Caribbean, to a longer 14-day excursion to the Panama Canal that includes stops in Central America and North Coast of South America.