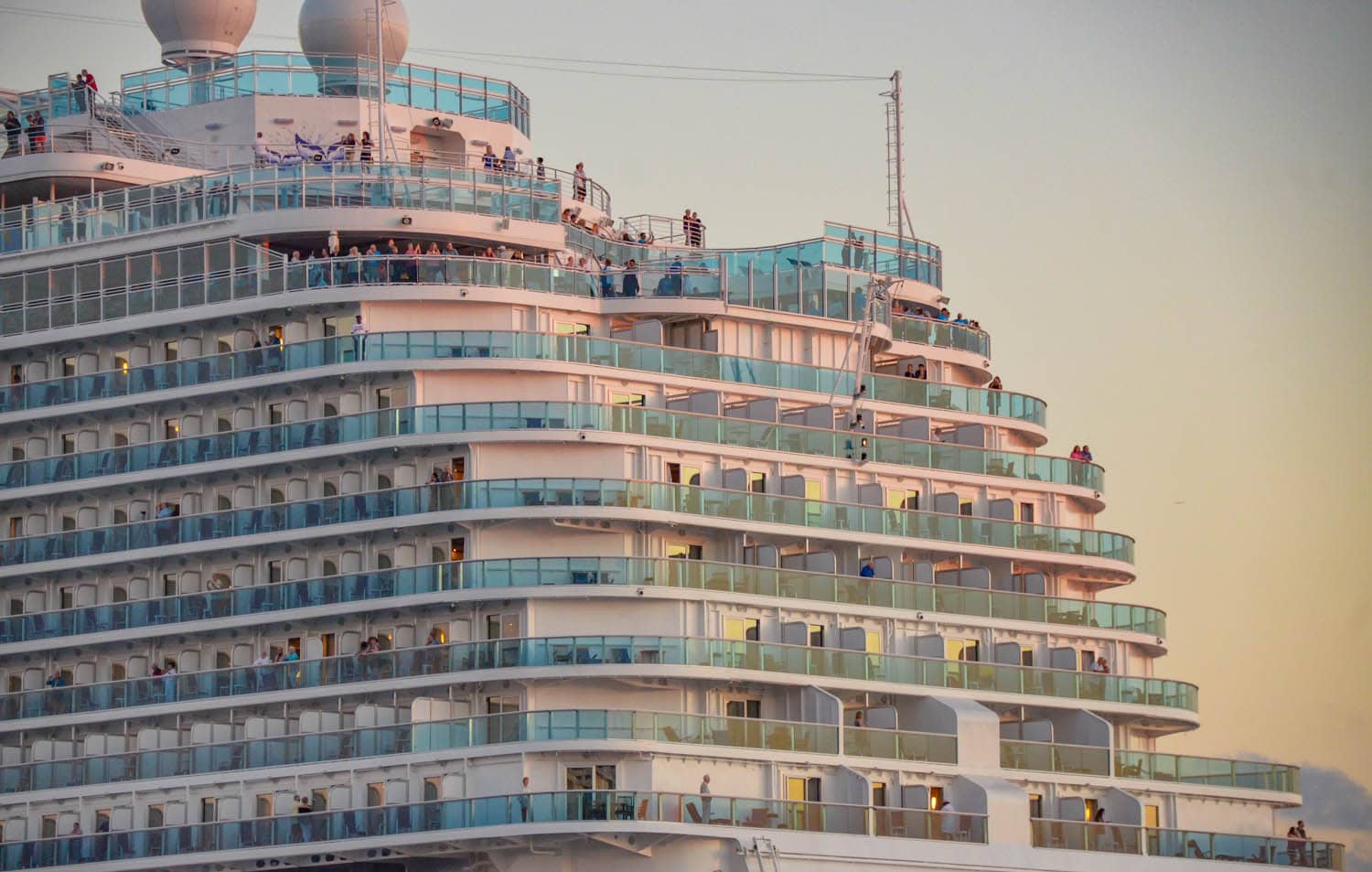 The three cruise lines that resumed cruises this weekend join Royal Caribbean, Carnival Cruise Line, and Celebrity Cruises who have restarted cruises from U.S. ports over the past few weeks.

Princess Cruises is also restarting cruises to Alaska and their ship, Majestic Princess, will depart on a seven night cruise later this afternoon.  The cruise will stop in Juneau, Skagway, Glacier Bay, and Ketchikan.

Both Holland America Line and Princess Cruises will operate ten cruises to Alaska in 2021 from Seattle. Both cruise lines have been homeporting out of the Port of Seattle for more than 20 years.

The cruise line offers two night cruises to the Bahamas from the Port of Palm Beach. Each cruise stops in Freeport, Grand Bahama Island.

All three cruise lines are sailing with enhanced health protocols that will keep guests and crew members safe onboard.

Cruise lines are starting off with one ship back in service and then will gradually restart cruises on more vessels as time goes on.  This gradual return to service is being done in a safe and orderly manner.

Cruise lines that will begin sailing from U.S. ports in August include MSC Cruises and Disney Cruise Line.