Port Everglades broke their own world record for single day cruise passengers on December 20, 2015 when 53,485 guests either embarked or disembarked from the port. That is 120 more passengers than their old record that dates back to March 20, 2010. 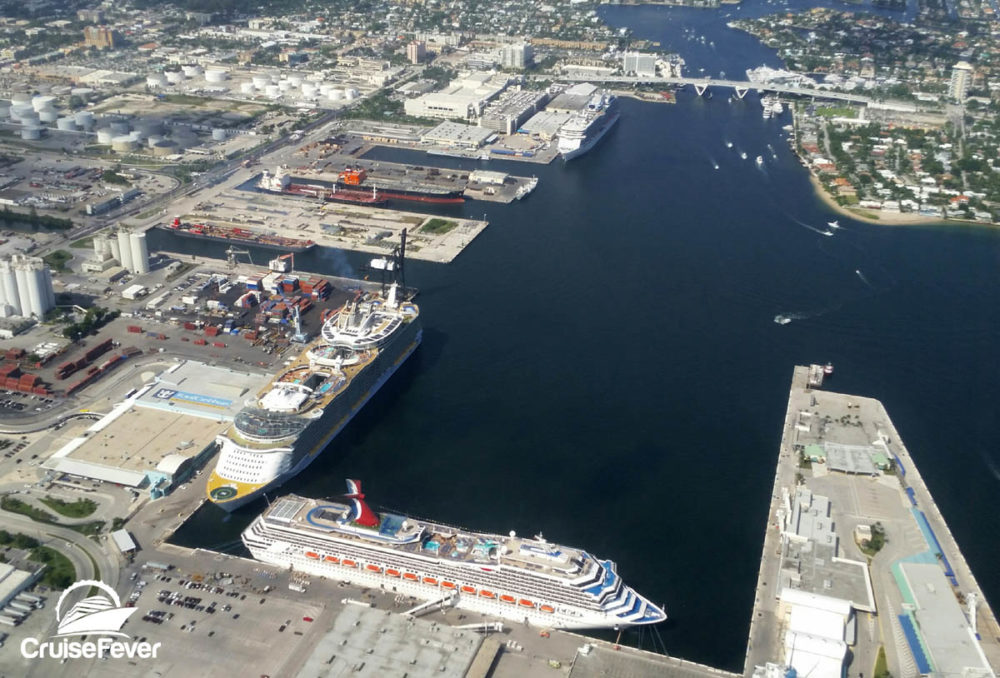 It was a busy day in Port Everglades on December 20, 2015 when the following eight cruise ships were in port:

Steven Cernak, Port Everglades Chief Executive and Port Director, gave the following statement:  “We were cautiously optimistic that we would break the record this year, but didn’t want to celebrate prematurely. It is difficult to judge how many families would be sharing staterooms with children and driving up the count. Plus, one ship came from dry dock without guests, which would have added another 2,000 people. We are pleased that our cruise operations continue to grow.”

Located in the second largest county in Florida, Broward County’s Port Everglades is consistently ranked as one of the three busiest cruise ports in the world. The Port’s wide-ranging fleet of cruise ships provides guests with an array of cruise vacation choices from sunny Fort Lauderdale, Hollywood and Dania Beach.