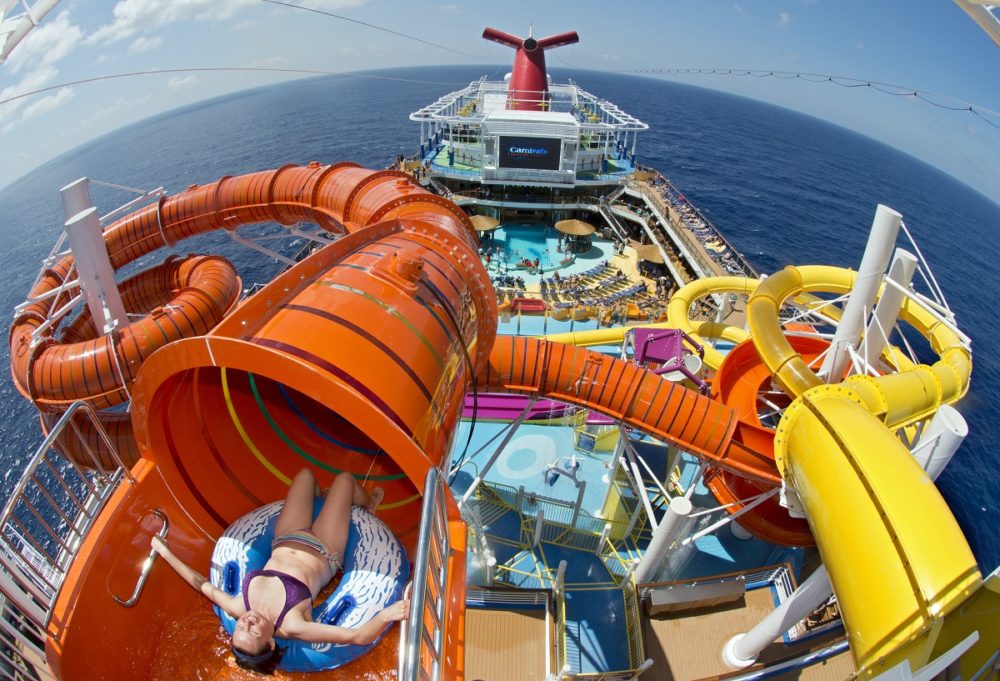 At 133,500 gross tons, Carnival Vista is a 4,000 passenger cruise ship that brought many new features to the cruise industry including the first IMAX at sea, the Sky Ride offering unique views of the sea and lido deck, an onboard brewery, and staterooms designed specifically for families.  Carnival Vista currently sails six and eight night cruises to the Caribbean from PortMiami.  View Cruises on Carnival Vista (Starting at $419 per person)

Results in voting for the Best New Cruise Ship in 2016 were as follows:

Multiple votes from the same IP address were discarded giving each household one equal vote in the awards. Voting took place during 2016 on CruiseFever.net and concluded on November 30, 2016. Over 10,000 total votes were cast in the 4th Annual Cruise Fever Fan Awards where our readers voted on a variety of cruise categories including best cruise line, best river cruise line, best cruise private island, best new cruise ship, and best cruise port.