Carnival Cruise Line was voted the best mainstream cruise line in 2015 in the 3rd annual Cruise Fever Fan Awards. This is the second straight year that Carnival was voted the top spot. 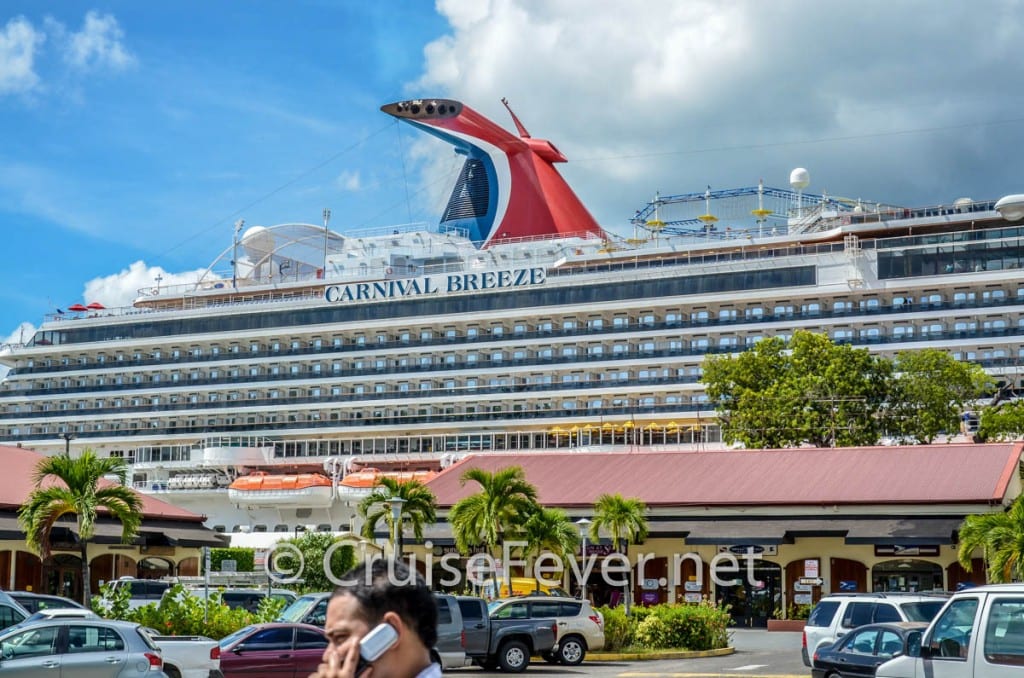 Carnival Cruise Line continues to offer their guests a quality vacation at an affordable price.  They offer the widest variety of cruise itineraries to the Caribbean, the most popular cruise destination in the world. They currently have the most cruise ships (24) in their fleet and nearly one out of every five passengers in the world sails on a Carnival ship.

In May 2016, the much anticipated Carnival Vista will debut and be the largest cruise ship in Carnival’s fleet.  Carnival Vista will bring a number of new features to the cruise industry and will homeport in Miami after a season of cruising in the Mediterranean.

Royal Caribbean, who won this award in 2013, finished in close second behind Carnival. Royal Caribbean launched their second Quantum class ship (Anthem of the Seas) in 2015 and they have two more cruise ships coming out in 2016.  Harmony of the Seas, their 3rd Oasis class vessel, will be the largest cruise ship ever built at more than 225,000 gross tons.

Voting was held by our readers on CruiseFever.net and concluded on November 30, 2015. Multiple votes from the same IP address were discarded.

Ben Souza
Ben is a world traveler who has visited 42 countries and taken over 50 cruises. His writings have appeared and been cited in various media outlets such as Yahoo News, MSN, NPR, Drudge Report, CNN, Fox, and ABC News. Ben currently resides in Cincinnati, Ohio. Follow Ben on Instagram. Visit Ben Souza on Linkedin. You may email Ben at [email protected]
Cruise NewsCarnival Cruise Line Voted Best Cruise Line in 2015
Previous article
Viking River Cruises: An Inside Look at a Viking Longship
Next article
First Impressions of a Viking River Cruise