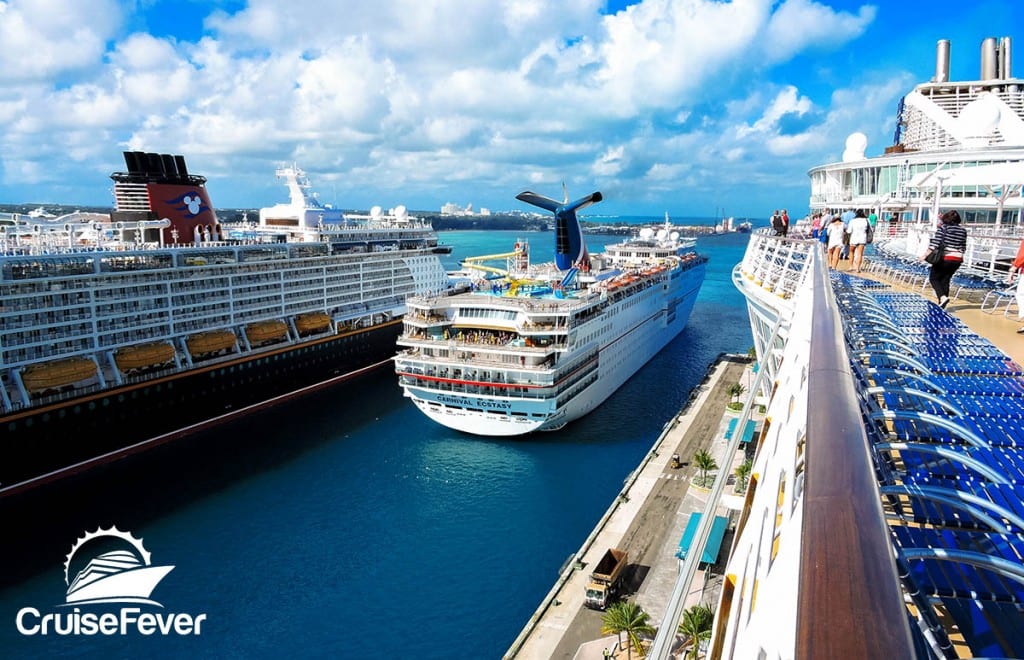 MSC Cruises – MSC is offering “hot” cruise deals that include up to 30% off 7 night and longer Caribbean sailings on MSC Divina. Sale starts on Thursday, November 26 and runs until December 2.  Seven night cruises to the Eastern Caribbean start at $399 per person and include up to $400 in shipboard credit per stateroom. Kids sail free on select sailings.

This page will be updated throughout the week as deals are announced by the individual cruise lines.