What happens when you forget to turn off data roaming on your smart phone when taking a cruise?  One family found out when they returned to a $700 phone bill for data roaming charges even though they didn’t use the phone. 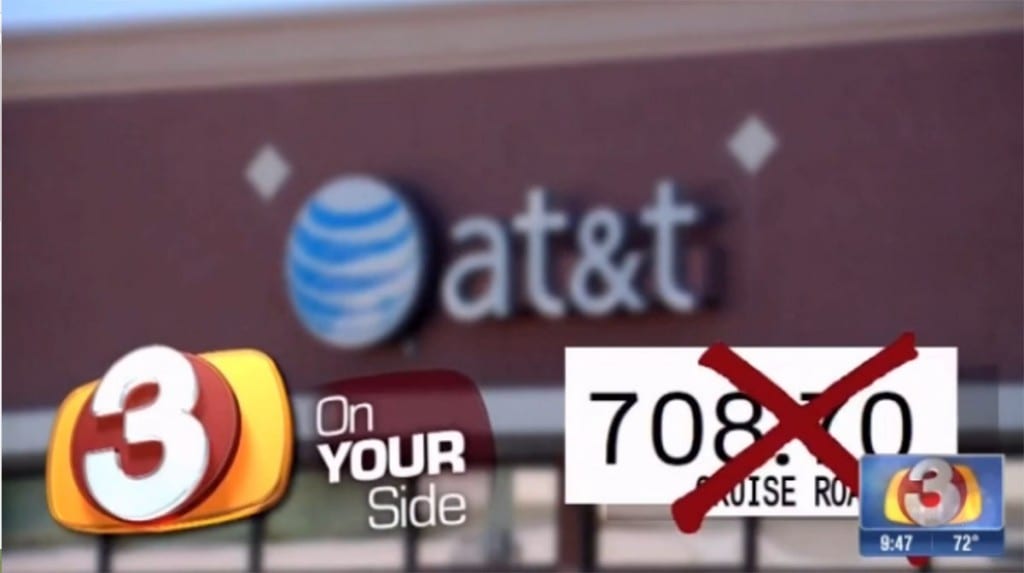 The Caviedes family from Mesa, Arizona recently took a cruise to Alaska with Royal Caribbean.  Knowing that they would be away from cell phone towers on land, they made sure to turn data roaming off on all of their smartphones.  The only problem was that they overlooked one of their phones.

When they returned, they received a $708.70 bill from AT&T for roaming charges while they were on the ship.  After unsuccessfully pleading with the phone company, they were told that it was basically their fault and there nothing they could do.  That is when the family contacted 3 On Your Side.

The local news station contacted AT&T and the company immediately decided to waive and eliminate almost all of the roaming charges.

For the first time we decided to cruise to Alaska, it seemed like an interesting proposition being from Arizona, so we went to Alaska in August, mid-August.

Our monthly bill is around $170 right around there, but there were charges for over $700.

How easy it is to rack up large roaming charges with a smartphone while at sea?  Even if you aren’t using your phone, it is constantly using data checking your emails or checking for app updates.  Most carriers charge a whopping $15 per mb of data while roaming so it is extremely important to either turn off your phone or double check and make sure data roaming is off.