On Monday, we reported about a 20 year old passenger who died after he fell off the mast on the Carnival Ecstasy after his cruise ship returned to the Port of Miami.  Details of that morning about Kendall Wernet, a student at Clemson University, have become available thanks to WYFF4.com. 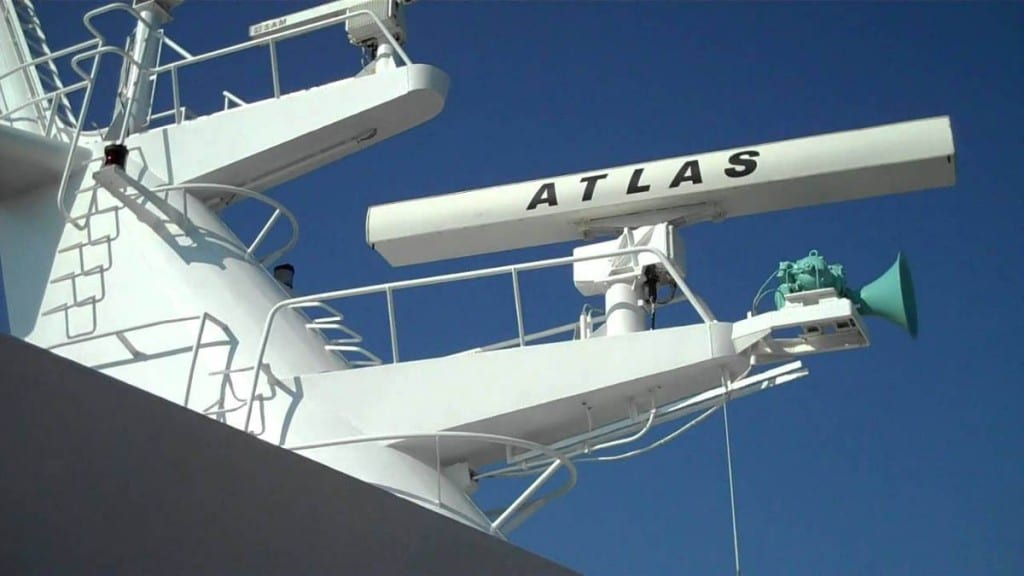 There were no alcohol or drugs involved in Wernet’s death.  When the news broke on social media, many were quick to criticize the young man and blame alcohol, horseplay, and a number of other things.

Kendall Wernet was on the Carnival Ecstasy with 130 top achievers as part of an award cruise with Student Painters.  The night before his death, a few of his friends had seen a group of other passengers sitting on the platform that is located on the ship’s mast.

They decided to enter the restricted area and climb up on the mast and sit on the same platform as the ship was returning to the Port of Miami to watch the sunrise.  After 45 minutes of talking about life and shooting the breeze, the radar was turned on knocking Wernet onto the jogging track 20 feet below.

Steve Acorn, the founder of Student Painters, gave the following statement to WYFF4:

“A group of five, Kendall being one of them, climbed to the top of the front mass to watch the sunrise, and talk about how happy they were in their life, and started planning their next journey’s, and where the next five years would take them. They had been up there for approximately 45 minutes, just talking about life.  There had be no drinking or any drugs involved, during that time, or prior.  They had witnessed 4-6 individuals do the same thing the previous night.  It was not their original idea, and they thought would do the same for the last night on the ship.  These five individuals were just talking and experiencing the night.”

The other four were laying down at the time the radar was turned on and began to rotate.  Wernet was taken to the ship’s medical center but never regained consciousness.

Acorn went on to say:

“Wernet was an outstanding person and an outstanding member of their organization. He worked 60-70 hours a week in the summer, and hired peers to work with him and dealt with the public in a business that earned $60,000-70,000 in a summer. He was the kind of guy, that if you had a daughter, you’d want him to marry her.”

Students at Clemson University held a vigil on Tuesday night in memory of Wernet.  The funeral is set for 10 a.m. on Saturday morning at Trinity Episcopal Church in Asheville, North Carolina.

Two important lessons can be learned from this tragedy.  First, never go into a restricted area on a cruise ship without permission.  Second, wait until the facts come in before passing judgement.